Why Such Strange Names? 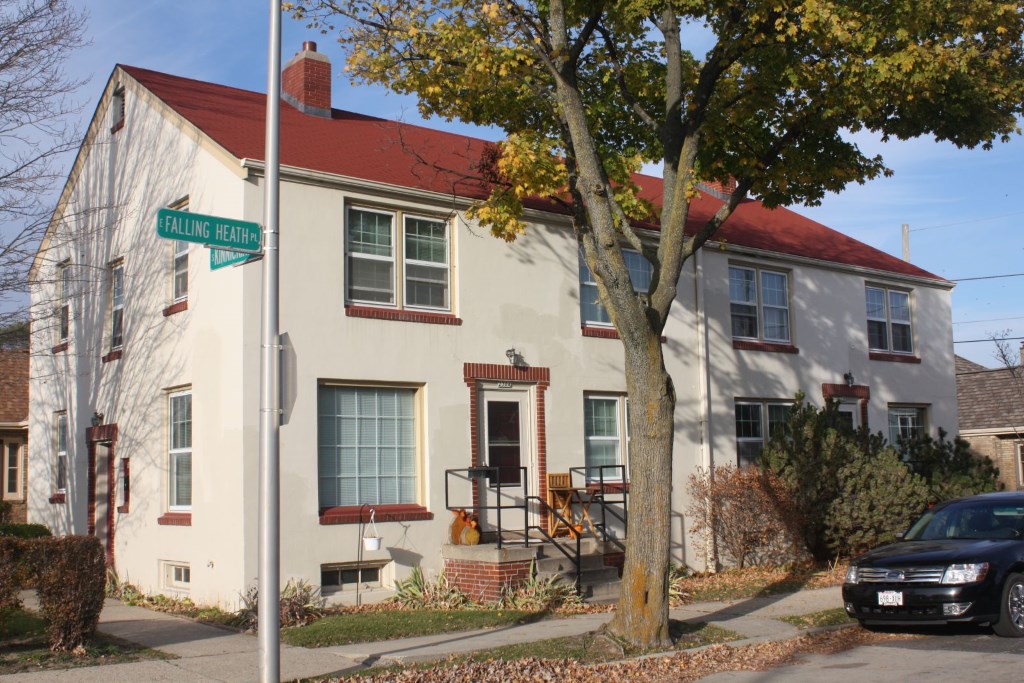 Why would anyone name a street “Failing Health?” Why would a land-locked street in a land-locked neighborhood be given the name Port Sunlight? Did Jefferson Davis, the president of the Confederate States of America, name Good Hope Road?  And where did the charming and enchanting name of Fairy Chasm come from?

The answer to the first question is that no one named a street Failing Health. But to nearly every one who glances at Bay View‘s Falling Heath Place street sign for the first time, the thought Failing Health inevitably pops into their mind.

The Falling Heath name came about because of John T. Meredith, who built furnaces for the iron and steel industry in England, where he was born in 1840. He left his native land in 1867 for similar work in Bay View. With his sons, he built a business that flourished throughout the Midwest.

Meredith served as president of the Village of Bay View before it became part of the City of Milwaukee, and where Meredith Street was named for him. Fallings Heath was a village outside of Wolverhampton, England, which Meredith listed as his place of birth. His sons later dropped the “s” from Fallings when they named the street. 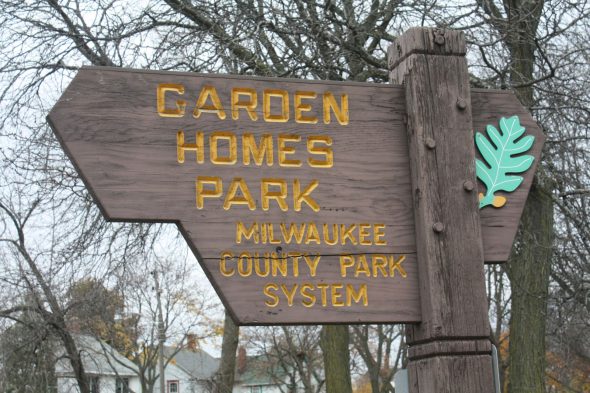 Another English community, Port Sunlight, gave its name to a Milwaukee street. Five English “Garden Cities” were memorialized in the names of the Garden Homes Subdivision streets in 1921. Garden Cities were planned communities that included parks and open spaces for their residents. Garden Homes, located near Capitol Dr. and Teutonia Ave., was financed by the City of Milwaukee and included a small park in the center of the subdivision. The houses were designed to be bright and pleasant, with enough space around them to admit light to all sides of the structure.

Port Sunlight, a model industrial village near Liverpool, England, was developed by the soap-maker Lever Brothers in 1888. The community was designed around the soap manufacturing facility, but with the employees’ comfort in mind. Besides living in homes in garden surroundings, the workers shared in the profits and had many benefits not available elsewhere. Other streets in Milwaukee’s Garden Homes Subdivision were originally named Ealing, Bourneville, Letchworth, and Hampstead for the other English planned towns of the late 1800s. Those street names were changed during the renaming program of the late 1920s.

Tradition says that the community of Good Hope was named by Jefferson Davis when he worked as a government surveyor on the military road from Fort Dearborn at Chicago to Fort Howard at Green Bay in the early 1830s. The community was located at what is now the intersection of Green Bay and Good Hope Roads and was a stop on the route from Milwaukee to Port Washington in the 1840s. No sign of Good Hope exists today aside from the street name. Davis was later (in 1861) elected President of the Confederacy by acclamation.

According to legend, the name Fairy Chasm was inspired by the daughters of Jacob Donges, Jr., who started working as the City Hall janitor when he was 11 years old. His father had come to Milwaukee from Germany in 1842 and held the position of City Hall janitor until he died in 1871. The younger Donges took over his father’s job to support his mother and six brothers and sisters. When he was 24, he and his brother, Charles, established a hat and cap store on Old World Third Street north of State Street, which survived for over a century. (It long used the slogan: “Gloves to burn – and some that don’t.”)

A few years later Jacob Donges, Jr. bought three miles of lakefront property on the bay near the Milwaukee-Ozaukee county line which became a resort area known as Donges Bay. Two resorts, Donges Bay and Fairy Chasm, were established there in 1890, providing Milwaukeeans with a clean, quiet spot to get away from the city’s fumes and noise.

Near his resort, Donges watched his daughters, Irma and Elsie, frolicking on the beach as he stood above them on the deeply chasmed bluff. Their chasing and laughter, with their dresses billowing in the wind, made their father think of a painting he had seen of dancing fairies. So he named his resort Fairy Chasm and a nearby street was given the same name. Donges Bay Road in Ozaukee County was named for the other resort. 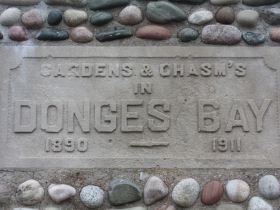 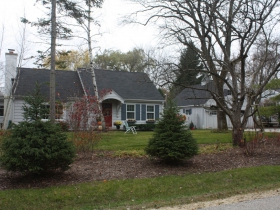 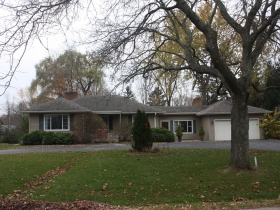 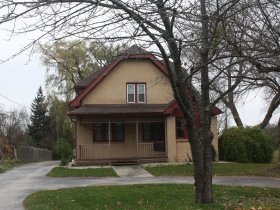 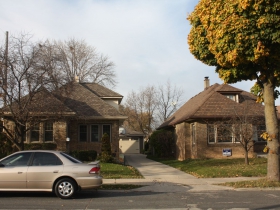 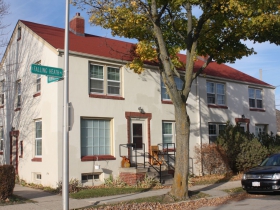 6 thoughts on “City Streets: Why Such Strange Names?”