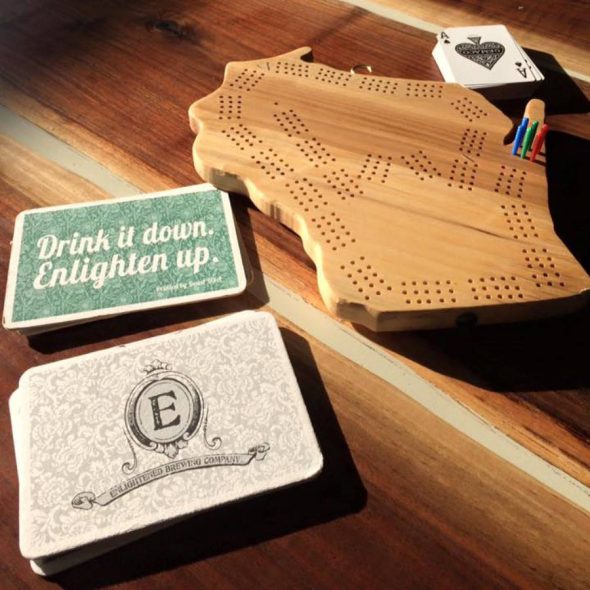 Is there such a thing as too many Bel Air Cantinas? No, is the resounding answer of The Corners of Brookfield, the development at 20005 W. Bluemound Rd., which is set to open in Spring 2017, and will include the opening of a new BelAir Cantina. The announcement was made Saturday by BelAir and Brookfield Corners LLC, an affiliate of London-based IM Properties and Chicago-based Bradford Real Estate. They revealed the restaurant’s capacity will be 250 guests and will feature an outdoor patio and bar. Café Hollander, also expanding the metro area, is also expected to open at The Corners of Brookfield next spring. A press release by the Corners includes more info:

“We have had our eye on BelAir for some time as the type of regional favorite eatery that people will flock to and that will help us create a sense of community for our guests and residents alike,” said Robert Gould, vice president of U.S. Operations for IM Properties.

The interior and exterior bar and dining areas, with a mix of raised seating and intimate booths and communal tables, are designed to promote gathering and meeting spaces for neighborhood patrons and visitors…. design elements will incorporate a mix of recycled materials and fixtures, eclectic artwork/murals and custom photography that together will create the BelAir Cantina vibe…

“We are first focused on getting the right restaurants and retailers in place, and then will work in events and activities,” said Gould. He added that he is also thrilled to have Café Hollander in a high-profile location at The Corners, directly along Bluemound Road, featuring rooftop seating for another unique dining draw.

Features will including special tappings of newly released beers, including Prototypical Porter, as well as an English style pale ale and in the words of brewery co-owner Tommy Vandervort, “an amber that doesn’t suck.”

Food will be provided by Nightmare’s Food truck on Friday evening and by Iron Grate BBQ from 3 to 10 p.m. on Saturday. Saturday will also see a special tapping of one very special barrel of Suspended in Thought, the brewery’s oak and bourbon aged coffee stout. Throughout the festivities, attendees will be given the opportunity to win new merchandise including Enlightened hoodies and T-shirts, growlers, stickers and gift certificates.

During the grand opening festivities, Enlightened will observe extended hours. It will be open Friday, Nov. 4 from 3 p.m. to midnight and Saturday, Nov. 5 from noon until midnight.

The original Café Hollander, at 2608 N. Downer Ave. on the East Side, will undergo renovations to celebrate its 10-year anniversary. Updated kitchen and bar equipment, an increased number of tap lines and new hardwood floors will be added. Along with facility upgrades, Café Hollander will host a clothing drive and feature an upgraded menu to commemorate 10 years. The BizTimes offers more details:

“When we opened our Downer location 10 years ago, we couldn’t have imagined the success of the concept and the idea that we’d go on to create greatly expanded versions of Café Hollander,” said Dan Herwig, director of brand and marketing at Lowlands Group. “This renovation is needed to ensure that the next ten years are as successful as the past ten have been.”

The “Chili Weather Coat Drive” will be held on November 20th from 10am to 3pm. Anyone who donates a new or slightly used coat, or a set of cold weather gear, will receive a free bowl of chili and a Lowlands Brewing Collaborative Bourbon Barrel Aged Centraal Quadder beer as a thank you. Colectivo Coffee is also donating hot chocolate and coffee to warm up the participants of the coat drive, which will be held outdoors on Hollander’s patio.

When the location reopens on the 18th, it will do so with an updated menu, including a reimagination of “The BTB,” a brie-tomato-basil sandwich that was on the original menu when the Hollander location first opened its doors. The reopening also marks the launch of the Lowlands Group’s annual “Holiday Bier” menu at all of their locations. The menu contains many rare and exclusive beers from around the world.

On Sunday, Chez Jacques closed its doors for the final time. The French inspired restaurant, located at 1022 S. 1st St., was doing excellent business, but owner Jacques Chaumet decided to close his shop to pursue aspirations of world traveling. Fredrich has more:

Owner Jacques Chaumet says he’s had a good run, but it is time for him to move on.

“Business has been good, excellent,” he says. “But I’m not getting any younger. And I’m tired. It’s time for a change. And I’m going to release my place to some of the young, new talent in the city.”

Chaumet, a native of Le Puy-en-Velay in France, opened Chez Jacques in 2001 on South 2nd Street where he became one of the first restaurants in the now-booming Walker’s Point area.

In 2010, Chaumet moved the restaurant to its current location on South 1st Street, where it became known for its traditional French fare, including sweet and savory crepes, steamed mussels and classic dishes like boeuf bourguignon and coquille Saint-Jacques.

Friday marked the final day of business for John Hawks Pub (100 E. Wisconsin Ave.). The restaurant will not renew its Riverwalk location, and thanked its loyal customers for the many years of fond memories. John Hawks was in business in downtown Milwaukee for 45 years. Fredrich adds:

Founder Robert Bell opened the pub in 1971 in the lower level at 607 N. Broadway, where it was expanded in 1986. It moved to its current location in 1990. In 2011, the restaurant was sold to Brian Ward, owner of Point Burger Bar and Ward’s House of Prime. In January 2015, the concept was sold again. This time, it was turned over to Sonni Islami – owner of Blue Bay Family Restaurant in Mukwonago and Porticello restaurant in Oconomowoc – who has been the managing partner ever since.