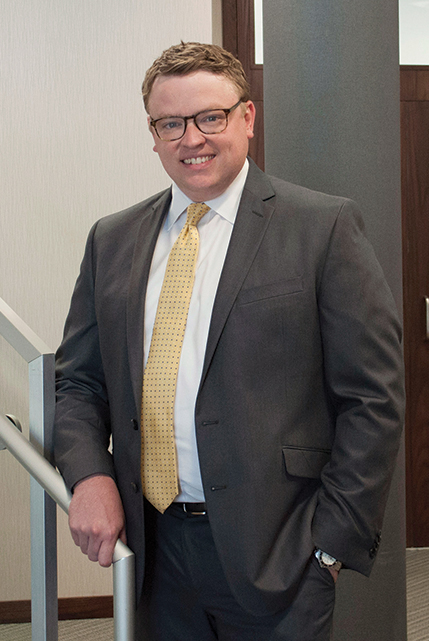 The Wisconsin Manufacturers & Commerce has a long history as one of the big dogs among state lobbying groups, and with the decline of the state teachers union, is arguably now number one. So it’s extraordinary to see just how partisan and ideological it has become in the last five years or so.

Years ago the WMC was more careful to cultivate both sides of the aisle in the state legislature. After all, there is nothing partisan about the state economy; we all want a growing economy and more jobs. And while Republicans are typically more pro-business, there have always been Democrats who take a pro-business line. One of the biggest tax breaks in state history, the Machinery & Equipment Exemption, was passed by Democratic Gov. Pat Lucey. And while Gov. Jim Doyle and his Secretary of Commerce Cory Nettles championed a big business giveaway through the CAPCO bill, Republican Glenn Grothman, then a state senator, successfully maneuvered to kill it.

One sign of how ideological the WMC has become is its lobbyist Lucas Vebber, who was hired by the group after spending nearly three years as an aide to Republican Senate Majority Leader Scott Fitzgerald. Vebber did a series of tweets dumping on Mayor Tom Barrett which were so inflammatory that Right Wisconsin packaged them into a story. Vebber’s attack might have made sense if he was still serving the GOP caucus, but seems ill-advised for someone serving a group trying to get support from all political leaders in the state for business priorities. Barrett works regularly with the Metropolitan Milwaukee Association of Commerce and many business leaders in Milwaukee probably wouldn’t appreciate Vebber’s diatribe.

Vebber popped up in the news again today, in a rather bizarre story published in the Milwaukee Journal Sentinel. The headline, “Judge’s donations spark controversy,” is rather overstated, if not downright silly. The big controversy is over a $50 donation — I kid you not — that Dane County Circuit Court John W. Markson made to the environmental group Clean Wisconsin. Markson made a ruling favoring Clean Wisconsin’s position, that the state DNR must impose conditions on the expansion of Kinnard Farms (which is adding more than 2,000 cattle at its farm in Kewaunee County) in order to safeguard water resources.

Markson’s ruling came last July and it has been public knowledge since December 2015 that he has made annual contributions of $50 to Clean Wisconsin. Any “controversy” that arose was contained in a column by the right-wing Media Trackers group back in July, which hasn’t gotten any traction. But on Friday Markson made a ruling that the DNR should pay Clean Wisconsin and Midwest Environmental Advocates for their legal fees, which prompted the Journal Sentinel to write this story.

I should add there is nothing wrong with the reporting by Lee Bergquist, an old pro and straight arrow who has covered environmental issues for years, but it has the feel of a story the newspaper ran just to appease its conservative critics. I doubt any readers will get upset about a judge’s $50 charitable donation. And the awarding of legal fees is standard practice and would only have been controversial if Markson had not made the award to Clean Wisconsin while also ruling in favor of Midwest Environmental Advocates.

But there was one person who found this controversial. Lucas Vebber, who emailed this salvo to the newspaper: “It wasn’t enough for Judge Markson to refuse to recuse himself when it came out that he was helping to fund (a) radical environmental organization that had a case before him…These actions raise significant questions about the integrity and impartiality of the judiciary, and they cannot be allowed to stand.”

Seriously? A $50 donation raises questions about the integrity of our judiciary? It’s not just how small the amount is, but also that recusals are normally demanded when judges receive a contribution, not when they donate to a non-profit.

This objection, moreover, is by the group that wrote the rule adopted by the Wisconsin Supreme Court that opened the door to justices refusing to recuse no matter how large a campaign contribution they received. Wisconsin Manufacturers & Commerce spent millions of dollars on campaign donations to elect Justices Michael Gableman, David Prosser, Annette Ziegler and Pat Roggensack, then convinced them to support a recusal rule that is nationally notable for its lax standards, and then benefitted from the decision by these justices to refuse to recuse and rule in favor of killing a John Doe probe of illegal campaign coordination by the WMC and other defendants. Yet the WMC is outraged that a circuit court judge gave $50 to an environmental group.

As for the idea that Clean Wisconsin is a “radical” group, that only reveals the extreme ideological tilt of Vebber and the WMC. They have adamantly opposed the federal EPA rule that requires reductions in emissions by electric utilities. But as a Wall Street Journal poll found, two-thirds of Americans support the rule.

It’s the WMC that has maintained the radical position, issuing exaggerated statements on the potential economic impact, such as Vebber’s claim it would be an “economic and jobs disaster for Wisconsin.” But as Bruce Thompson has reported the impact on jobs amounts to 0.3% of the economy. Meanwhile, the rule is an opportunity for the state to embrace home-grown alternative energy production of wind and and solar and grow jobs here, rather than exporting them to states who sell coal and natural gas.

It is frankly bizarre to hear the WMC promote Wisconsin’s reliance on coal produced in other states even as companies across the state are embracing conservation, solar power and other alternative technologies, because it reduces their costs.

But perhaps the best measure of how radical the WMC and Vebber are is their decision to give their “Friend of the Environment” Award back in August to Menard’s, the home improvement chain that has had more environmental violations than any company in the state. It’s a smelly bouquet to John Menard, who serves on the WMC’s board of directors, and further proof of how out of touch with reality the state’s top lobbying group has become.

10 thoughts on “Murphy’s Law: The Hypocrisy of the WMC”