Greenfield Ave and Bias Against Poles

It was the northern border of city’s Polish community, which suffered horrible prejudice. 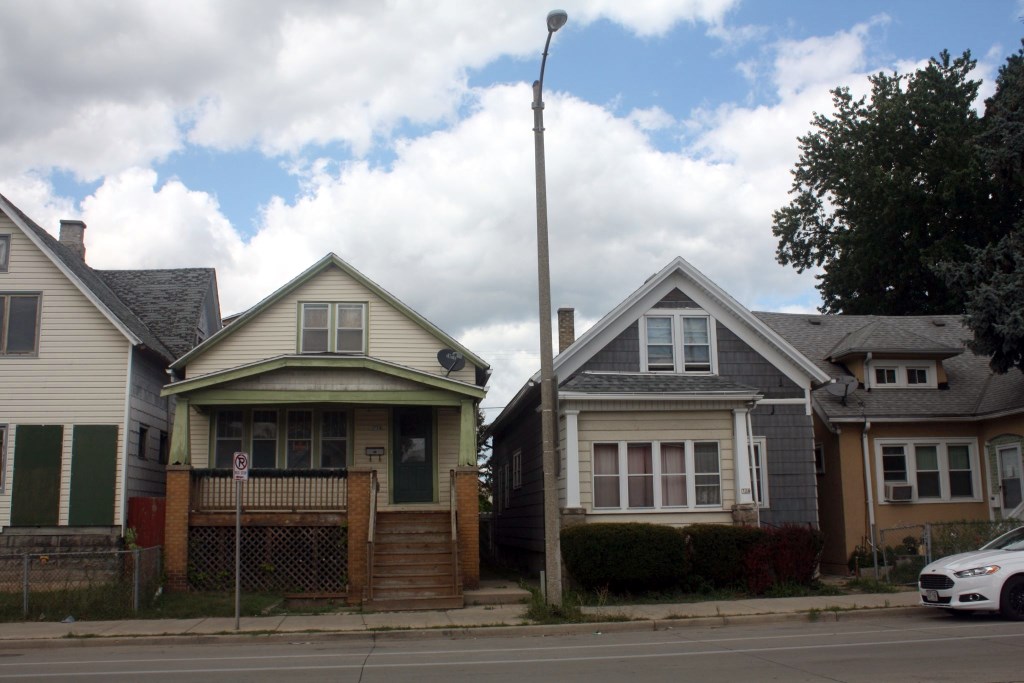 Greenfield Avenue divides Milwaukee County in half. It is twelve miles north of Racine County and twelve miles south of Ozaukee County. An 1845 map drawn by Milwaukee Renaissance man Increase Lapham shows that Greenfield Avenue was originally known as Railroad Street. At that time there were no railroads in the city; that wouldn’t happen for six more years. So, whether the street was named for some future railroad plans that did not happen or just to show enthusiasm for the upcoming mode of transportation is not known.

Greenfield Avenue was also the northern border of what was to become Milwaukee’s largest Polish community. Polish immigrants to Milwaukee probably suffered more bigotry and prejudice than any other immigrant group that arrived in the city in the 19th century.

Large numbers of Polish began arriving in the early 1870s and the Milwaukee Sentinel began attacking them by using ethnic slurs, calling them “Polacks.” The term was used to refer to all Poles, or in its singular form to an individual Pole, whether man, woman, or child. The words appeared in hundreds of newspaper articles during the rest of the century.

The newspaper wrote of “Polack workers,” “Polack laborers,” “Polack men,” “Polack women,” “poor Polacks,” “a crazy Polack,” “Polack children,” “little Polack boys,” and “little Polack girls.” Even infants were not immune. A south-side politician was ridiculed for “kissing Polack babies.” When Michael Degen died of sunstroke even then the Sentinel was not respectful, calling him “a Polack laborer.” Letters to the Sentinel complained about the newspaper’s use of the derogatory term and recommended that it be replaced by the word “Pole,” but the slurs continued to be printed.

The Sentinel’s war on the city’s second largest ethnic group did not end with name calling. An editorial in the newspaper declared they were a “large body of very ignorant and illiterate people,” and that “they are hot blooded and impulsive, as is shown by the frequent rows that occur in their churches.”

Another Sentinel complaint was that “they learn English less rapidly than most other immigrants.” Polish immigrants, like their German counterparts, did not embrace English, but it was not because of some learning defect. Both groups were so large that they did not need to learn English. In the Polish neighborhood the butcher, the barber, the store owner, and other businesses that residents came in contact with were run by Polish people who spoke to their customers in their mother tongue. The whole family was preached to in Polish at Sunday Mass. English only made inroads into Polish Catholic churches during the lead up to World War II in the late 1930s.

The men of the community picked up English through their employment at factories in the area, but the women and children had fewer opportunities. A 1911 commission studying Milwaukee’s Polish reported that a large number of women and children could not speak English.

Today, the Polish community has been totally assimilated into the American mainstream, but history is repeating itself. Greenfield Avenue now cuts through a Latino community which suffers some of the same kinds of prejudices, biases, and complaints that the former Polish neighborhood was subject to a century ago. 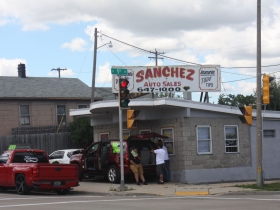 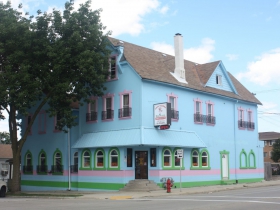 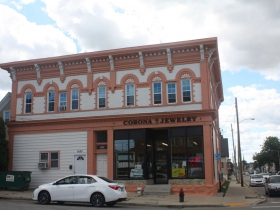 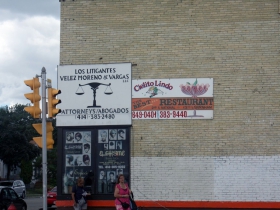 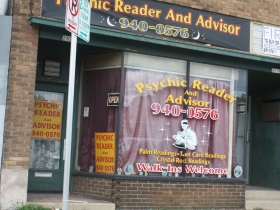 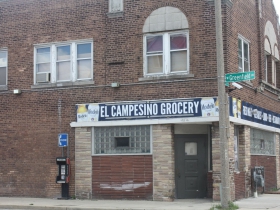 9 thoughts on “City Streets: Greenfield Ave and Bias Against Poles”