He’s handled 14 times more cases than Swanigan. He also shows up for debates. 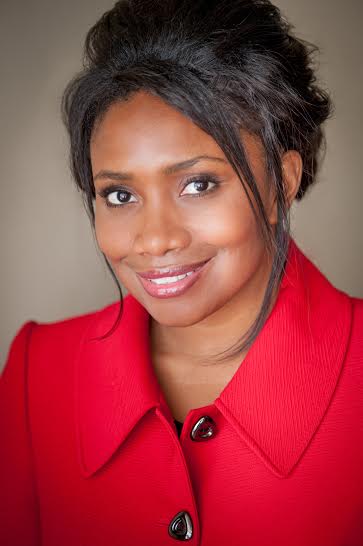 The Democratic primary election on August 9 is sure to decide who become the Milwaukee County D.A. because there is no Republican running. Incumbent John Chisholm is being challenged by Verona Swanigan.

One thing is overwhelmingly clear: Chisholm has far more experience. Longtime reporter Gretchen Schuldt, who writes for a new website, Wisconsin Justice Initiative, tallied the number of criminal cases the two candidates participated in as lawyers in Wisconsin, according to the Wisconsin Circuit Court Access Program (CCAP):

“It’s likely that Chisholm’s case totals are undercounted because CCAP was not implemented until 1998, four years into his career as a prosecutor,” she adds.

Even without these, Chisholm has handled 14 times more cases than Swanigan.

Milwaukeeans for Self-Governance, a non-profit overseen by Republican PR man Craig Peterson, has run an ad that attempts to sell us on Swanigan’s legal experience. The ad makes several curious claims, including that she has never lost a trial. I emailed Swanigan to ask how many trials she’s actually handled and she declined to say, responding that “I am not making any more statements to the media.”

After first accepting an invitation to debate Chisholm at the downtown Kiwanis Club, Swanigan withdrew from it. And this past weekend she was again a no-show. Swanigan and Chisholm were billed as invited guests who would attend the Community Brainstorming Conference, the famed event long held by the city’s black community at St. Matthews C.M.E. Chisholm attended, but Swanigan didn’t. Swanigan has yet to debate Chisholm and the election is just two weeks away.

The strategy behind Swanigan’s candidacy was two-fold: to portray Chisholm as soft on crime in order to gain white suburban votes, something Peterson’s ad attempts to do. And to appeal to black city voters with an African American candidate like Swanigan. The latter strategy received a blow last week as Common Council President, Ald. Ashanti Hamilton, announced he was endorsing Chisholm, while lauding the DA “for the community prosecution program John started, which has received national recognition and is helping to break the cycle of violence and incarceration.”

Peterson had helped create a coalition that overthrew council president, Ald. Michael Murphy in favor of Hamilton, and doubtless hoped for Hamilton’s endorsement of Swanigan. But her candidacy has been a series of mis-steps, capped by skipping the most important African American gathering in Milwaukee.

Swanigan’s challenge of Chisholm is part of a long-term strategy supported by Sauk County-based conservative Eric O’Keefe, to punish the incumbent DA for overseeing the John Doe investigation of O’Keefe’s Wisconsin Club for Growth and the campaign of Gov. Scott Walker. Some had expected Sheriff David Clarke, a long-time opponent of Chisholm, to campaign for Swanigan. So far there’s no sign of that. .

3 thoughts on “Back in the News: Chisholm Far More Experienced Than Opponent”