A Simple Plan for Urban Spaces

Movable chairs have been a hit elsewhere. Why not in Milwaukee?

Places used to be like an old shoe before “placemaking” became one word, a new verb that attached itself to “creative.” The short version of which means “a multifaceted approach to create public spaces that promotes health, happiness, and well being.” That’s a mouthful.

Embraced by cities all over America, creative placemaking is a well-funded art movement combined with a new theory of community development that has replaced traditional means and forms by which places used to spring up in cities. The Greater Milwaukee Committee has won grants to fund creative placemaking on W. Wisconsin Ave. and is also overseeing The Artery, a community-based design project on an old railroad right-of-way in the Harambee neighborhood. The impact of these projects remains to be seen, but the more complicated such projects become, the more they may lose sight of simple ways to serve people. 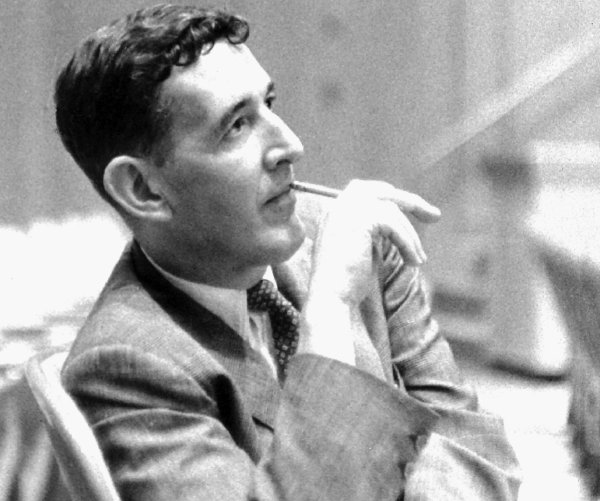 The fundamentals of the creative placemaking movement are often traced back to Jane Jacobs and William Holly Whyte, the Eve and Adam of the movement. Together they upset the post-war paradigm of cities in America built to accommodate cars instead of people.

Whyte was commissioned by the New York City in 1969 to study how people used public spaces. A plodding research social scientist, he was well known for writing the bestseller The Organization Man, which chronicled the ethos of the 1950’s American corporation.

His timeless film, The Social Life of Small Urban Spaces, which can be seen here, is a remarkable study of human behavior. It led to his seminal book City: Rediscovering the Center (1988), that is just as relevant today as a quarter century ago.

After years of filming, photographing, and observing people using public spaces Whyte reported: “This might not strike you as an intellectual bombshell, but people like to sit where there are places to sit.” You get the feeling he was surprised by his findings. Really, it’s that simple?

Not quite. Whyte wasn’t talking about the public furniture bolted to the ground that you see all around Milwaukee. People feel trapped on a bench or a picnic table. “Fixed seats deny choice,” Whyte says. “The designer is saying you sit here and you sit there. This is arrogant of him. People are much better at this than designers.”

When people approach a chair in the film they “move the chair a few inches this way or that, finally ending up with the chair just about where it was in the first place,” Whyte observes. It takes a little time to make a chair our own. Fiddling with a chair, Whyte says, is “a declaration of free will.” We like to create our own social space. It civilizes a place.

Dan Biederman applied this insight to help transform Bryant Park, the once-distressed site in Midtown Manhattan (and the locale for the movie, Panic in Needle Park), into the one of the most vibrant public places in New York City. This was in the late 1980s. Biederman worked with Whyte, who convinced him to place movable chairs in the park. 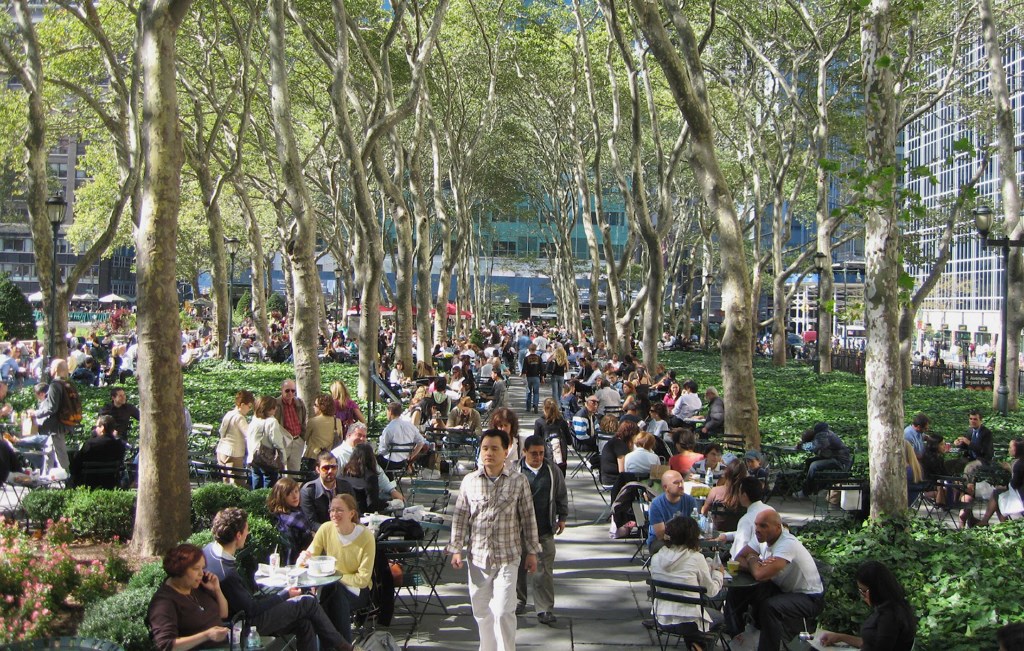 More recently, former NYC transportation commissioner Janette Sadik-Khan used movable chairs in a last-minute decision to enliven a public space. Sadik-Khan recently wrote the book Streetfight: Handbook for an Urban Revolution, to describe her work under Mayor Michael Bloomberg, who added 400 miles of bike lanes and more than 60 pedestrian plazas. One pedestrian plaza she was set to open hit a snag: The tables and chairs she ordered didn’t arrive in time for the launch over Memorial Day weekend in 2009. “Someone saved the day by spotting 376 beach chairs for $10.74 apiece at a Brooklyn hardware store.” The movable chairs were a hit with people when the plaza opened.

The first objection you hear to movable chairs is they will be stolen. But the crowds they helped create probably also assured there were too many folks watching for much theft to occur. And making something thief-proof usually makes something life-proof as well. Do you want to sit in a chair that is not worth stealing? Like this uncongenial anti-reclining bench by my house in Walker’s Point that I have never seen anyone sitting in. 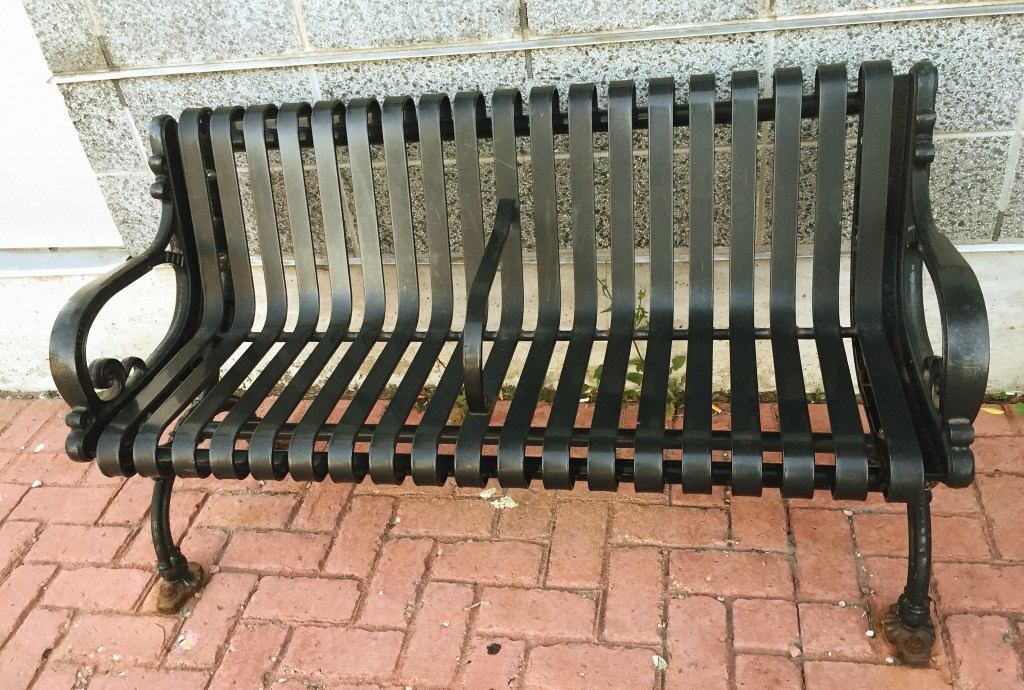 These inhospitable chairs are all over Milwaukee. I wonder if the real reason for not giving people a nice place to sit has something to do with class. A city was a place to get down to business. No dilly-dallying or hanging out allowed. People who mattered brought their own chair to the party, in their automobile. Post-war American cities, with their system of skywalks and parking garages, were designed to minimize contact with “street people.”

The rest of us were loitering — lingering or dawdling, passing time in a relaxed leisurely manner. Basically it’s what people do when they are not working. Like going for a walk. It’s an existential state. Loitering is being in the world without a purpose.

There are 52 references to “loitering” in Milwaukee’s ordinances, several of which are conjoined with “public urination.” People walking around were not only unsanitary, they were considered dangerous.

We took a dim view of anyone who wasn’t driving a car. The adjective “pedestrian” still means boring, tedious, and uninspired. It’s remarkable how we continue to be hostile to humans walking around despite all the recent talk about smart cities that encourage different modes of transportation. We say we want to create vibrant public spaces and still act as if there is an unsavory pedestrian element lurking about. 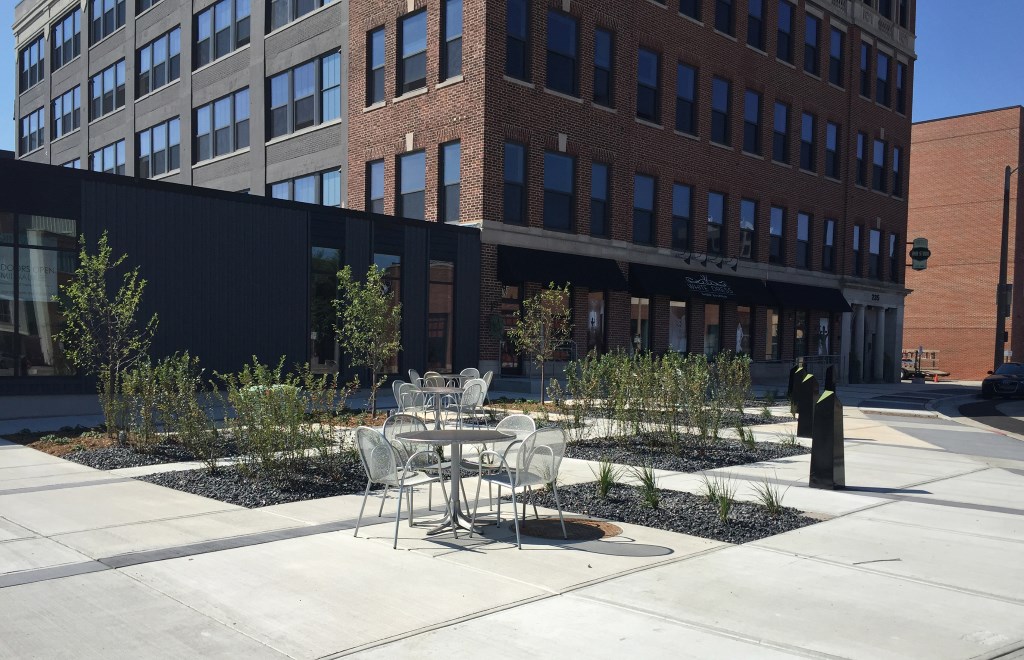 Plunkett Raysich Architects got the right idea when they moved some tables and chairs onto the plaza in front of their offices at 209 S. Water Street. For the cost of one public sculpture we could spread hundreds and hundreds of chairs around Milwaukee. Take the bike path for example. The two-and-a-half mile portion between the Art Museum and North Avenue is one of the busiest places in Milwaukee. Yet there is no place to sit to adjust a baby stroller, tie your shoes, or just watch the world go by. 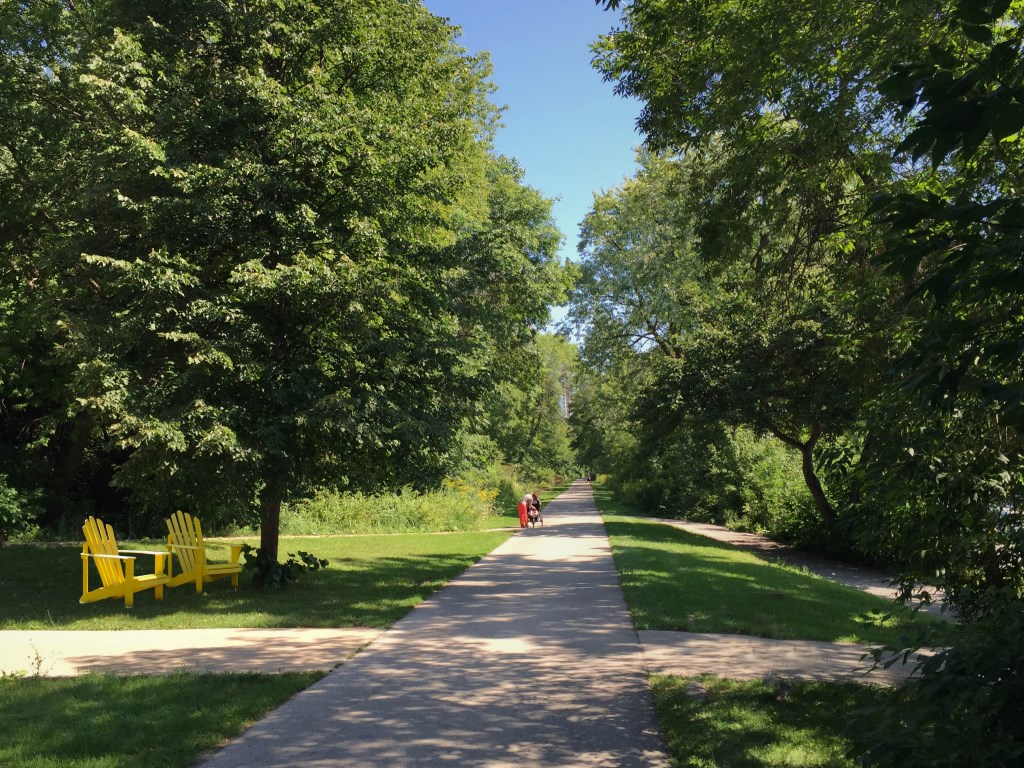 Amid all the hubbub and theories urban planners and placemakers may sometimes forget the first principles of their craft. Whyte found it’s about treating people with respect. The  first thing you do when you welcome someone into your home is offer them a chair. Why not make the same gesture at some locations in the city, and see how creative those places become? 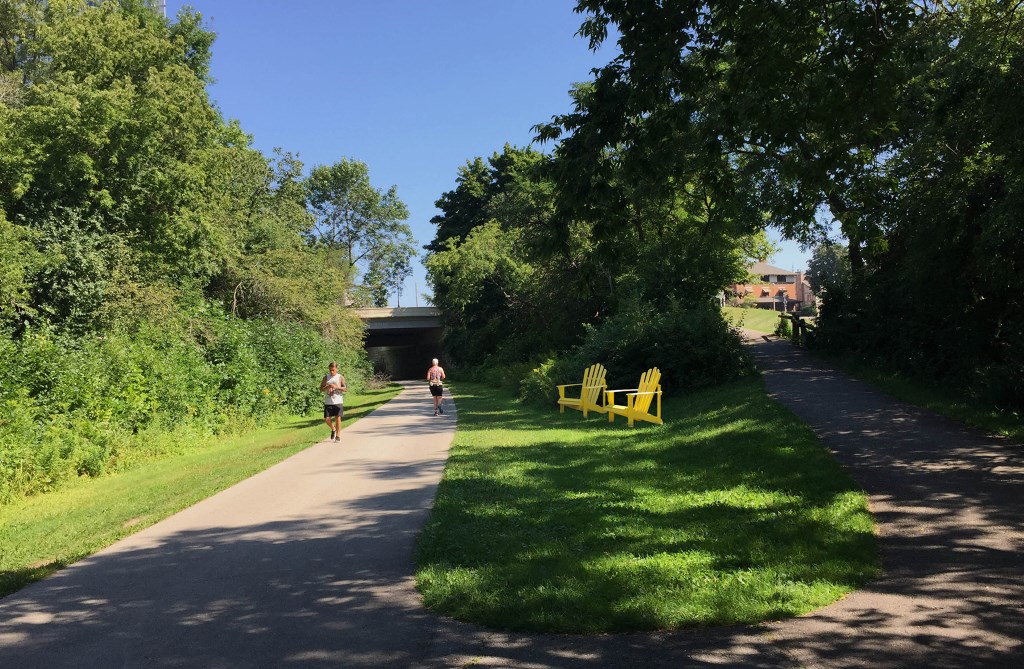 9 thoughts on “In Public: A Simple Plan for Urban Spaces”