Why America Has an Infrastructure Crisis

Wisconsin's Highway 23 is a perfect example of over building that's driving up maintenance costs. 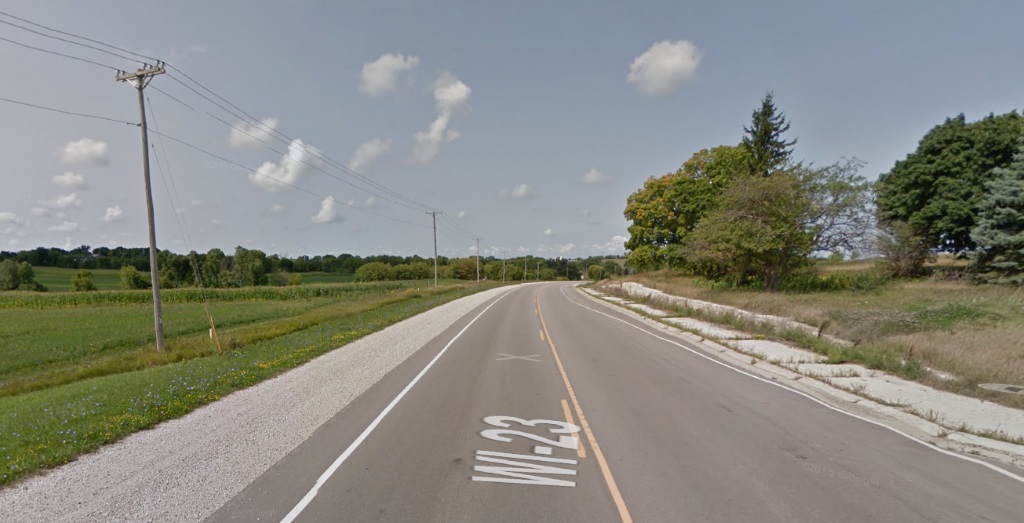 A new report by the Center for American Progress zeros in on an under-appreciated culprit in America’s much ballyhooed infrastructure crisis: All the money wasted on useless roads.

CAP highlights three “white elephant projects” that illustrate how billions of dollars in federal infrastructure funds are squandered thanks to a lack of accountability in the transportation funding process.

“States receive federal highway funding based on formulas set in law, which reflect political negotiations as opposed to objective measures of need or return on investment,” writes CAP’s Kevin DeGood. “This means that states are not required to demonstrate the social, environmental, or economic value of their projects.”

These three projects represent about $1 billion in frivolous spending — and that’s only a small fraction of what’s squandered on dubious road projects each year. 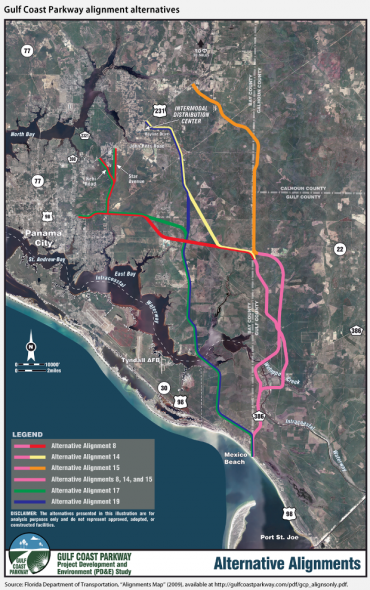 Florida’s “Gulf Coast Parkway” is a $420 million, 29-mile highway that will run east of Panama City. The stated purpose is to relieve congestion and promote economic development — boilerplate highway-building jargon. But if you take those objectives at face value, it’s very hard to see how the Gulf Coast Highway will deliver, writes DeGood.

First of all, the state’s traffic growth forecasts aren’t tethered to reality. Florida DOT predicts that traffic will increase 40 to 90 percent on US 98 — for which the Gulf Coast Parkway is held up as an alternative — in the next 20 years.

It’s hard to understand where all that traffic will come from. Panama City only added about 450 people in the last 13 years — a growth rate of about one percent. And the larger metro region is growing at a similar pace. So it can’t be new drivers.

Driving growth per capita isn’t on track to make up the difference. Total miles driven in Florida actually fell 1.7 percent between 2004 and 2014, DeGood reports.

The economic development claims are just as empty. For example, FDOT officials say the road is needed for better access to tourism destinations and transportation facilities. But FDOT’s own analysis says the Gulf Coast Parkway route won’t save travelers any time compared to US 98.

But the flimsy rationale for the project is no obstacle to obtaining hundreds of millions of dollars in federal funds — underscoring a major problem with U.S. transportation policy. 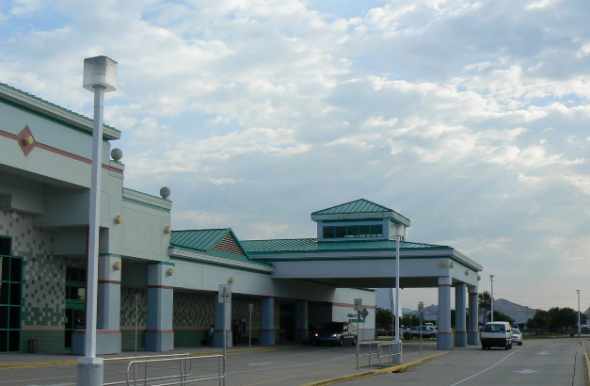 Right around the corner, Florida is planning another new highway on the other side of Panama City with a lot of the same problems.

The West Bay Parkway is a $556 million highway project that will run east-west for 25 miles, connecting to the Panama City airport. It involves widening CR 388 and constructing a new 10-mile highway segment. Again, the justification is congestion, despite the slow growth of traffic and population in the region.

Only 5,200 vehicles per day currently travel CR 388, well within the comfortable carrying capacity of a two-lane road, according to FDOT. But transportation planners are inexplicably expecting huge growth. Their modeling assumes a 9.1 percent annual increase in traffic every year for 30 years.

FDOT does not explain why traffic growth would so radically outpace local population growth or statewide driving growth. Even the baseline traffic figure FDOT employs is 174 percent higher than current traffic counts on CR 388, “again, without explanation,” notes DeGood.

Even if everything accepting those outrageous projections, FDOT predicts the corridor will generate as few as 7,100 trips per day. 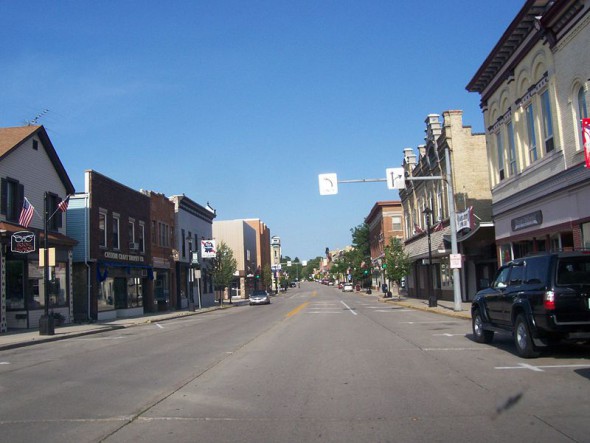 Florida isn’t the only state where the DOT runs amok. Wisconsin wants to spend $145 million widening State Highway 23 in the central part of the state, converting the rural road from two lanes to a four-lane divided highway for 19 miles between Fond du Lac and Plymouth. The widening would terminate just before reaching downtown Plymouth (right).

DeGood says the state’s case relies on “circular logic.” One of the stated reasons for widening the road is that it doesn’t meet a standard established by the state in a long-range plan called Corridors 2020, from 1989.

The Wisconsin Department of Transportation projects traffic between these two little towns will grow by 70 percent over the next 25 years — which DeGood calls “bewildering.” That rate is 17 times faster than the growth of Fond du Lac’s population.

These outlandish projections were recently challenged in federal court by a lawsuit from 1000 Friends of Wisconsin, an environmental group, a case that is currently pending. Legal intervention like that is rare, even when traffic projections border on fraud. But without the lawsuit, this project would have been green-lighted for federal funding with almost no questions asked.

As lawmakers craft a federal transportation bill, DeGood recommends safeguards to protect dwindling funds from being wasted on white elephants:

These snapshots illustrate why more money should be distributed on a competitive basis — where project sponsors must demonstrate value — and that states that build costly projects that underperform should receive less formula money in the future.

9 thoughts on “Streetsblog: Why America Has an Infrastructure Crisis”