Festival packs the street with blues and barbecue and beer. Our photos capture the easy-going vibe. 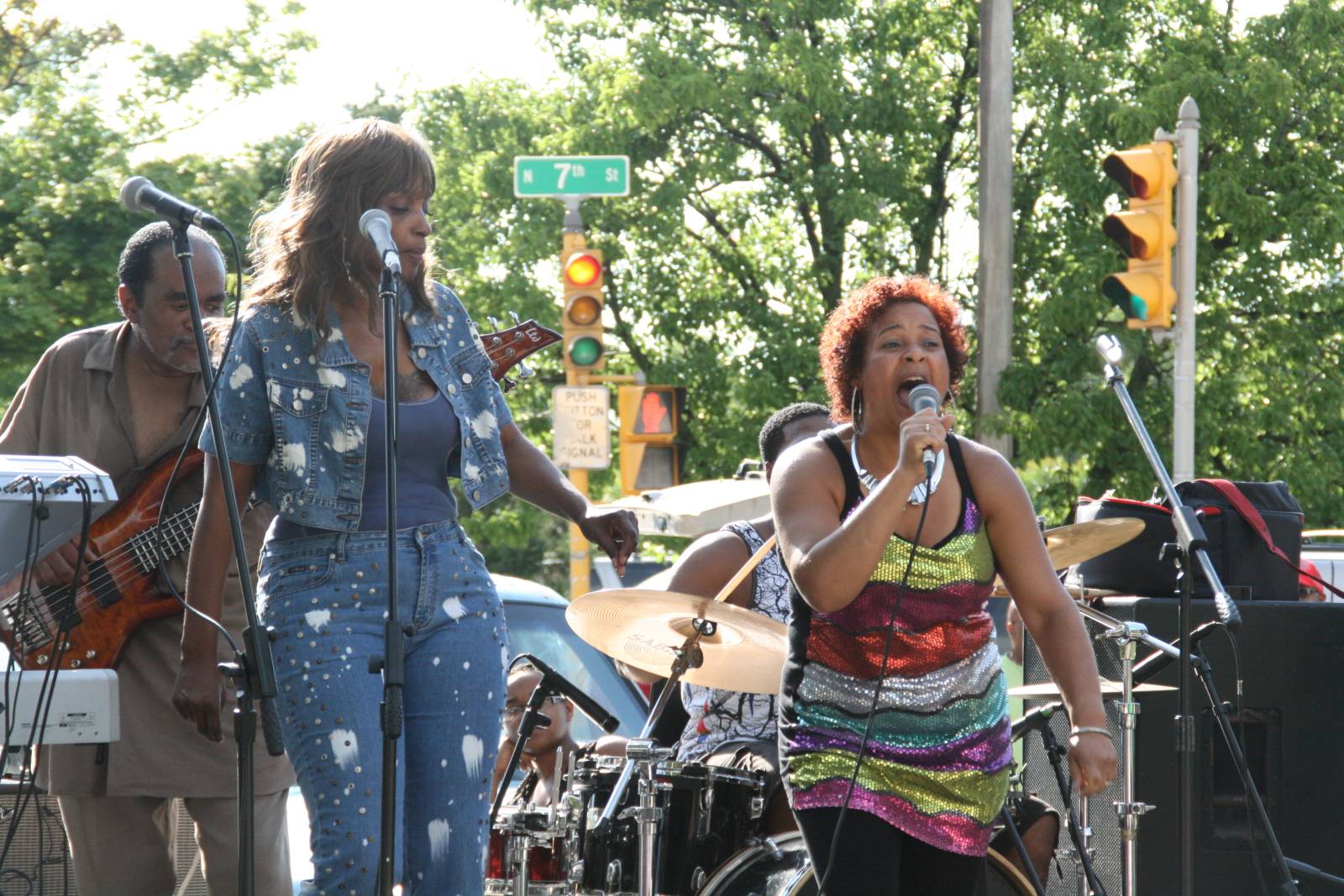 The festival was first organized by Andre Lee Ellis as a way to highlight local artists and musicians. It stayed true to those roots with four stages spread out along Garfield.

Unlike many other Milwaukee street festivals, the Garfield Avenue Festival has a relaxed atmosphere. W. Garfield Ave. is the northern border of the Halyard Park neighborhood, which is made up of essentially suburban-style homes. The big driveways and deep setbacks of those homes help create a welcoming environment for people to just plop down on some lawn chairs and hang out all day. It’s impossible to imagine a similar thing happening at the Brady Street or Locust Street festivals, where the feeling is more crowded and hectic.

Located at the meeting point of the city’s Halyard Park, Bronzeville, Brewers’ Hill, Hillside, Lindsay Heights and Harambee neighborhoods, the festival draws from far beyond those borders. Cars were parked everywhere a space was available, legal or not.

Thankfully the festival was last weekend otherwise the lion supposedly seen just blocks away on Monday might have put a bite on all the fun. This marks the first, last and lamest Milwaukee lion joke you’ll read on this site.

With $2 beers and a massive selection of delectable meats there is no doubt I’ll be back with an empty stomach next year. 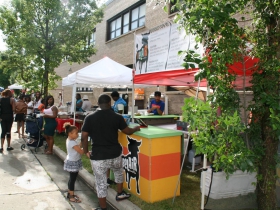 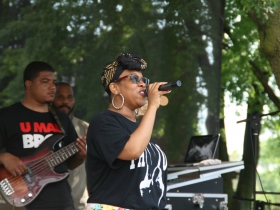 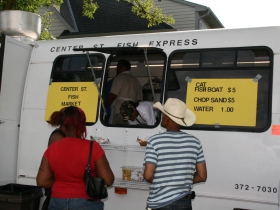 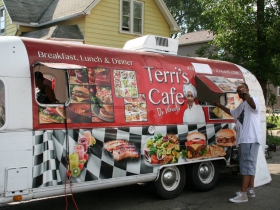 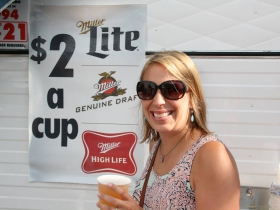 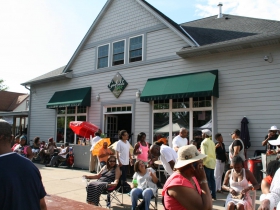