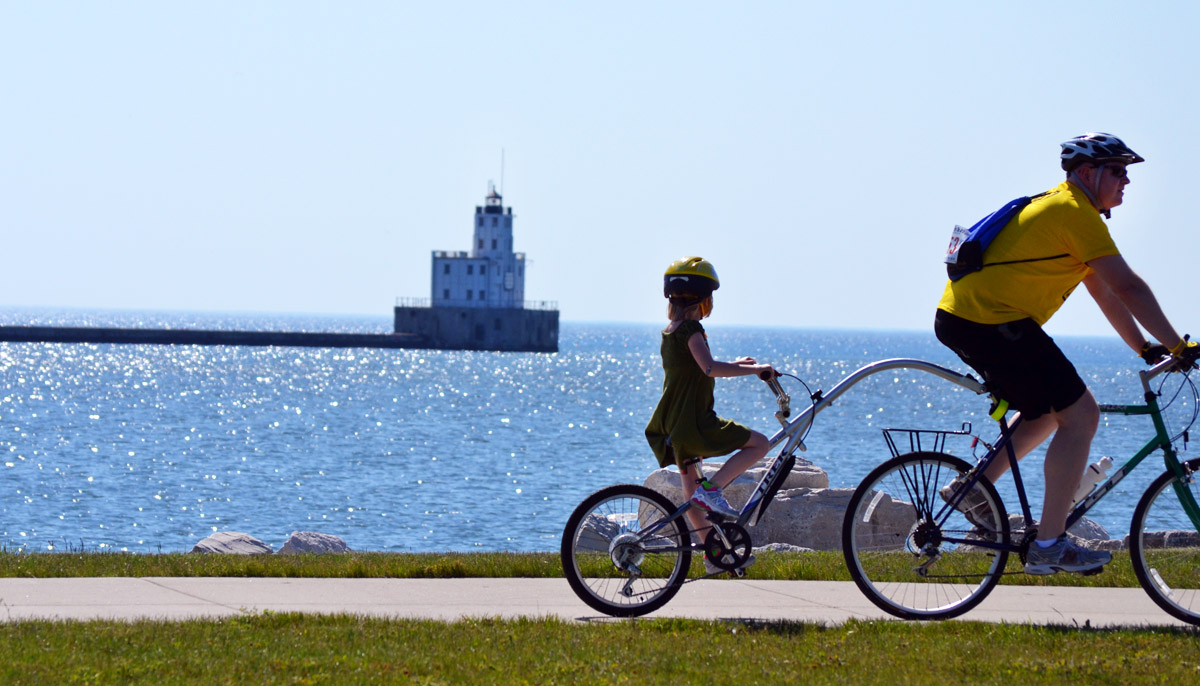 There hasn’t been much public talk in GOP ranks about the fates of the Knowles-Nelson Stewardship Fund and the Natural Resources Board since the release of Gov. Walker’s proposed budget that puts them out of business.

But Republican legislators must have been getting an ear full about just how far out whack the budget is for most voters in the state. The citizenry of all stripes cares about Wisconsin natural resources. They care deeply. The natural beauty of the state is why many of us live here.

It’s not all about numbers; it’s about our spiritual connection with our special place in this world. But the numbers are telling. The Wisconsin chapter of The Nature Conservancy (TNC) did a poll in February that ought to dispel any Tea Party instincts in the Republican Party that push toward a lesser role conservation.

“Nearly nine in ten Wisconsin voters believe that, even when a budget is tight, the state should continue to invest in protecting Wisconsin’s land, water and wildlife, said Lori Weigel of Public Opinion Strategies, which conducted the poll of 600 voters for TNC.

“Most voters also said that one of the best things state government does is protect Wisconsin’s natural areas, outdoor recreation, and history in state parks and other public lands,” she said.

Only 8% was in favor of stopping such investments, which would be the ultra-Tea Party types. The large majorities on the conservation side of the political ledger tell why Wisconsin has been bipartisan in its long tradition of protection of our forests, prairies, lakes, rivers and streams. More recently, prime farmland has been added to the mix.

With general agreement by leaders of both parties, many of the abuses during the first hundred years of statehood have been fixed. And, while aware that much work remains, we are all proud of the remediation of the pinery, rivers and lakes.

Given that picture, why would a party draft a budget that is anti-conservation on major and minor counts? My guess is that Republican leaders in the legislature will reverse the damage done by the cloistered governor’s staffers in the proposed budget. The legislative branch will assert itself in response to the executive branch.

The executive branch has a legitimate concern with the level of bonding for the Stewardship program, now at more than $1 billion for purchases over the last 25 years. That number needs to be put in perspective, though. Gov. Walker has proposed $1.3 billion in new bonding for roads in the next two years alone.

Fresh thinking is needed on both bond programs. For instance, several voices in the state have proposed adding a $1 per ton fee on frac sand extractions to fund Stewardship. It’s hard to pull the numbers, but more than 100 Wisconsin mines account for between 30 and 50 million tons of frac sands mined per year. Recent prices have been more than $60 per ton in a very profitable new sector of the economy.

Such a fee could replace and pay off the Stewardship bonds. It would be a sustainable funding source, at least for the foreseeable future, even with a fall-off due to low oil prices.

Always a good taxation concept, the sand fee has the symmetry of matching source and use of funds: extraction on the one side and preservation on the other. The $1 won’t hurt the industry much, and the political reality is that there aren’t many voters in that sector. It’s not like raising the gas tax to cover road bonding.

Gov. Walker will not want to raise any tax or fee as he runs in presidential primaries in other states, but the legislators have a different constituency: Wisconsin voters.

There’s another side to the numbers, the economic side. About 10% of Wisconsin’s economy is tied to conservation the state’s natural resources: tourism, outdoor recreation, forest products and paper making. Almost all the lands acquired under Stewardship are open to one or all of these economic uses. Some lands are farmed. One way or another, they are working lands.

Some recent purchases have been huge tracts that were being divested by paper companies. They would have been lost to public use.

Some preservation has been in the form of easements, a cost- effective way to protect lands from development, while keeping them in productive use and on the tax rolls.

Hunters like me are grateful that these lands are open to us.

As an example of what Stewardship can mean, I have been involved in the Great Lakes, Great Rivers campaign north of Milwaukee. The Ozaukee Washington Land Trust (OWLT) has partnered with the state, the Milwaukee Metropolitan Sewerage District, the federal government and local donors to preserve the sponge areas along the Milwaukee River and its three tributaries.

This project will prevent downstream flooding at a far lower price than another deep tunnel in Milwaukee. The last one cost $2 billion. The tunnel has dramatically cut the number of raw sewage over-flows, but has not eliminated them – the ultimate goal.

Private donors will come up with $2 million over four years to match $10 million in public dollars. Those private donations leverage Stewardship and other public dollars and should give taxpayers confidence that the right properties are being bought or eased and that the strategy is a good one.

It is important to note that the biggest financial backers of the state’s 55 land trusts, like OWLT, are business people, mostly Republicans.