Inside the Downtown Marriott

Urban Milwaukee was allowed a sneak peek inside the new hotel opening tomorrow and our photos tell the story.

The new Milwaukee Marriott Downtown will open tomorrow at 625 N. Milwaukee St., just south of Wisconsin. The four-star, 205-room hotel will open the same day as Summerfest, which is sure to test the 130 hotel employees. Construction of the $54 million hotel began in late 2011, which we have covered extensively in our Friday Photos column ([1],[2],[3],[4],[5],[6],[7]). However, today was the first day we were let inside.

The hotel itself will include a ballroom, meeting space, pool, fitness center, and lounge. A restaurant featuring locally sourced meats and cheeses, Millioke, will occupy the former Downtown Books space on Wisconsin Ave. A full-service Starbucks coffee shop replaces the former Walgreens space just west of Downtown Books. Schwanke-Kasten Jewelers has relocated from Broadway to a space in the hotel’s lobby along Milwaukee St.

Jackson Street Holdings developed the project with a number of partners including Kahler Slater, FirstPathway Partners, C.D. Smith Construction, and KBS Construction. Initial project equity came in part from the use of the EB-5 program designed to generate foreign investment in the United States, which is also being used by other local projects. During construction the project was refinanced with $43.5 million in Midwest Disaster Area Bonds.

In 2010 and early 2011, the hotel encountered some opposition and controversy while seeking the approval of the Common Council and Historic Preservation Commission. The hotel was ultimately approved by the full Council and Mayor following a rejection by the Historic Preservation Commission. During the approval process the hotel was projected to create 200 permanent jobs. It will open tomorrow with 130 full and part-time employees. 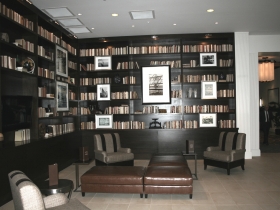 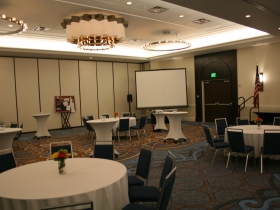 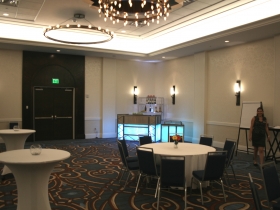 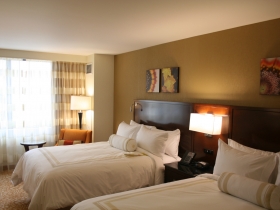 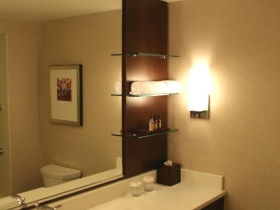 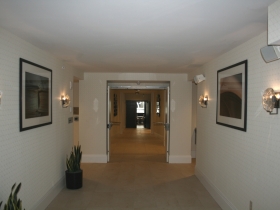