Construction of the 200-room Marriott Hotel continues to push the building higher.  The project became controversial because the plans included the demolition of five historic buildings within the historically-designated East Side Commercial District.  After a short, though contentious, approval process, the hotel is now under construction.  The $54 million hotel was in part funded through First Pathway Partners.  Though, in 2011 WHEDA granted the project $30 million in New Market Tax Credits, and the Wisconsin Business Growth Fund awarded the project an additional $10 million in tax credits.  If  all goes as planned the hotel should open in mid-2013. 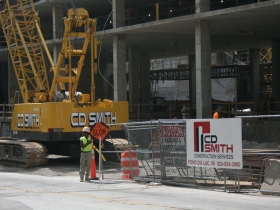 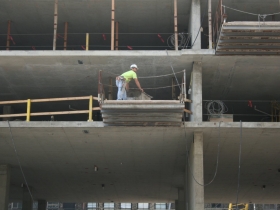 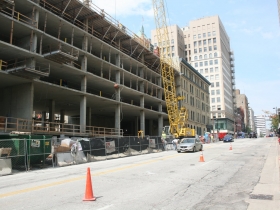 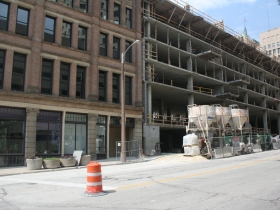 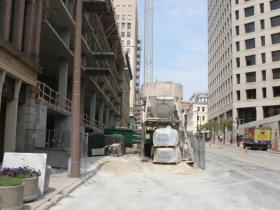 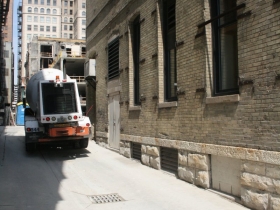