Room at the Inn

Two new hotels and hundreds of new rooms are coming to East Town.

East Town is about to have two new hotels opening within a block of each other. Construction is nearing completion at the Hilton Garden Inn Downtown Milwaukee, which is already taking reservations for rooms starting in early December 2012 (UPDATE: the Hilton Garden Inn opens on November 13th, 2012).  The new Marriott Downtown Milwaukee is scheduled to open in July 2013.  While the Hilton is an beautiful repurposing of an existing historic building, the Marriott is a mix of restoration and new development.  And despite the controversy that surrounded the Marriott both hotels will add new life to downtown Milwaukee. 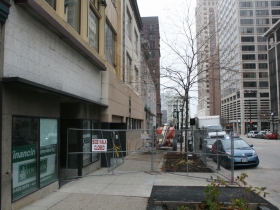 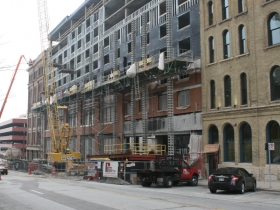 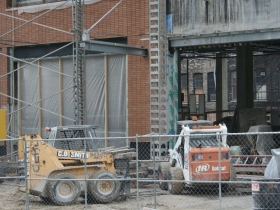 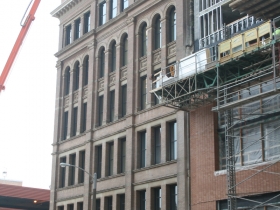 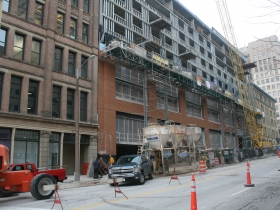 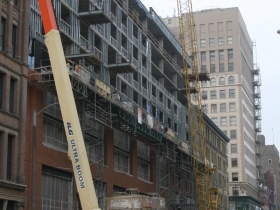 2 thoughts on “Friday Photos: Room at the Inn”