Blow Up a Car?

Milwaukee's film industry attempts to set the world on fire.

The goal was clear: “Prove to the world that Milwaukee is the nation’s most under-utilized production powerhouse, with the capabilities, tools and talent to handle even Hollywood-style action and special effects.”  To achieve this laudable aim, Flipeleven Creative decided it was a good idea to blow up a car and use the scene as part of the film titled “The Nugget” that they are creating.

Recently, Flipeleven Creative won first prize at the Milwaukee 48 Hour Film Project for “Until Death.”  Part of the prize was the ability to use a RED camera package from North American Camera for a day, which made the filming of the explosion possible. To fund the effort the group raised $10,000 through the online funding platform Kickstarter, and then this past weekend did in fact blow up a car.

While an exploding car may not by itself turn Milwaukee into an elite film city, it does dramatize the aspirations of local filmmakers, while rallying the community around a film-related fundraising cause. 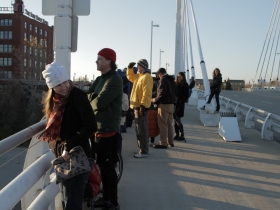 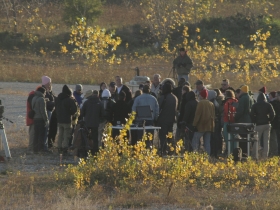 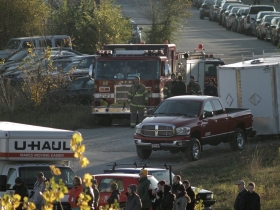 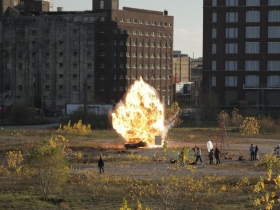 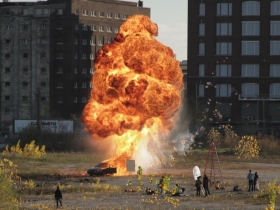 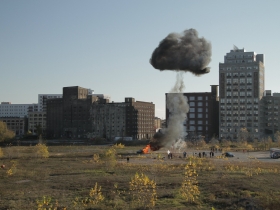 One thought on “Photo Gallery: Blow Up a Car?”