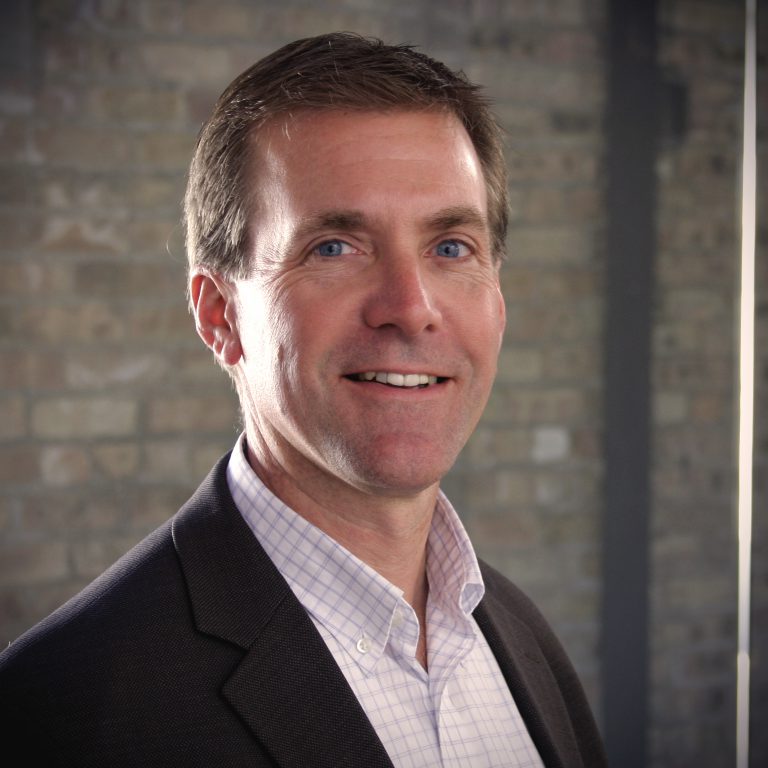 Milwaukee, WI (For Immediate Release)  —  Steve Raasch, AIA, LEED-AP, EDAC and current president of Zimmerman Architectural Studios, has been nominated as the firm’s new Chief Executive Officer. Zimmerman Architectural Studios is one of Wisconsin’s oldest and most successful architecture firms and employs a professional staff of more than 110 that includes architects, engineers, interior designers, planners and landscape architects offering a full spectrum of building planning and design services.

Raasch succeeds Dave Stroik, AIA, who has led the firm since being named president and CEO in 1999.

Raasch’s passion for his profession, innovative approach and commitment to client service led to his appointment as CEO. He has driven the reinvention of Zimmerman’s culture, strategy and business efforts, bolstering its place in the industry. “This is the perfect time for Steve to accept the role of Zimmerman’s Chief Executive Officer. He is a champion of the Firm and has an incredible connection with employees and clients”, shares Dave Stroik, the Firm’s retiring CEO. “Steve has a gift for organization and tenacity. He will pursue a goal long after I would have given up – the perfect quality to lead us into the future”.

With over 30 years of architectural planning, design and project management experience, Raasch has focused on projects delivered within the healthcare environment for over two decades. His notable clients include: Froedtert Health; Children’s Hospital of Wisconsin; Aurora Healthcare; Rogers Hospital; Milwaukee County and Marshfield Clinic. Since accepting nomination as the president of Zimmerman Architectural Studios in April of 2018, Raasch has been a key figure in the firm’s renewed focus on commercial, industrial and mixed-use market segments. Healthcare, education, municipal and recreation facilities will also remain central areas of expertise that drive the firm’s practice.

In addition to being based in the area throughout his career, he attended the Milwaukee School of Engineering before earning his degree from the School of Architecture and Urban Planning at the University of Wisconsin-Milwaukee.

Dave Stroik will continue with the firm as Director of Client Services. In this role Dave will assist in a variety of sectors – marketing, profitability and client satisfaction.  Stroik joined Brust-Zimmerman in 1975. He was named President of the Zimmerman Design Group in 1999 and was instrumental in re-focusing the firm’s efforts on client satisfaction, design excellence and maintaining the business for future generations. During Stroik’s tenure, the firm advanced sustainable design practices, energy conservation and new component technology. In 2000, the firm received an “Architectural Firm Award” from the Wisconsin Chapter of the American Institute of Architects (AIA) and in 2016 was named Architecture Firm of the Year by the Daily Reporter’s “Newsmakers” publication. Additional initiatives led by Stroik include the firm’s 2006 re-brand, which included a name change to our current Zimmerman Architectural Studios, and also the development of a new headquarters building, a multiple award winning adaptive re-use of an early 20th century industrial building in Milwaukee’s resurgent Menomonee River Valley.

Zimmerman Architectural Studios, which traces its roots to the firm formed by Peter Brust in 1906, is among the top 50 oldest Architecture firms in the United States according to Design Intelligence. The firm currently ranks among the Top 300 US Architecture firms by Architectural Record. Primary service market sectors include healthcare, education, commercial, municipal, recreational, religious and multifamily housing building planning and design. The firm’s headquarters renovation project was most recently recognized by the Milwaukee Business Journal as the areas “Coolest Office” in 2018.