First round of solar farms to be operational in 2023

The Public Service Commission’s approval today of Alliant Energy’s proposed buildout of new solar power represents the most significant advance yet towards a zero-carbon future in Wisconsin.

With the Commission’s ruling under its belt, Alliant has secured all the necessary permits to set in motion the first wave of a massive solar deployment across Wisconsin. Totaling 675 megawatts (MW), the first six solar farms approved today will take Alliant two-thirds of the way toward its ambitious goal to integrate more than a gigawatt of solar capacity into its base generation portfolio over the next four years. (Note: a gigawatt is 1,000 megawatts).

When this initial wave of projects is fully operational in 2023, roughly 13% of the electricity sold to Alliant customers will come from a solar farm. Indeed, Alliant is on course to own and operate almost one-half of the state’s solar capacity by 2024, a remarkable percentage given that it accounts for only 16% of the state’s electricity sales.

“We salute Alliant for committing to this bold pivot towards zero-carbon power generated in Wisconsin,” said RENEW Wisconsin Executive Director Heather Allen. “We are hopeful the Public Service Commission’s decision will encourage other utilities to go big on solar power.”

Allen said: “Alliant’s substantial investment in clean energy will produce savings that will be passed along to customers over the lifetimes of these projects. But when you factor in the other benefits from solar power–the job creation opportunities, the stream of revenues for host landowners and their communities, and fewer pollutants discharged into our air and groundwater–this buildout is very much in the public interest.”

In March 2021, Alliant submitted an application for authority to build and operate a second wave of solar power, another six farms totaling 414 MW. Approval of that application would increase Alliant’s solar portfolio to 1,089 MW.

“A solar buildout of this magnitude would have been unthinkable five years ago,” Allen said. “Only a handful of utilities then were thinking about replacing their aging coal plants with carbon-free energy sources like solar. But with these two back-to-back solar applications, Alliant appears to be off to the races.” 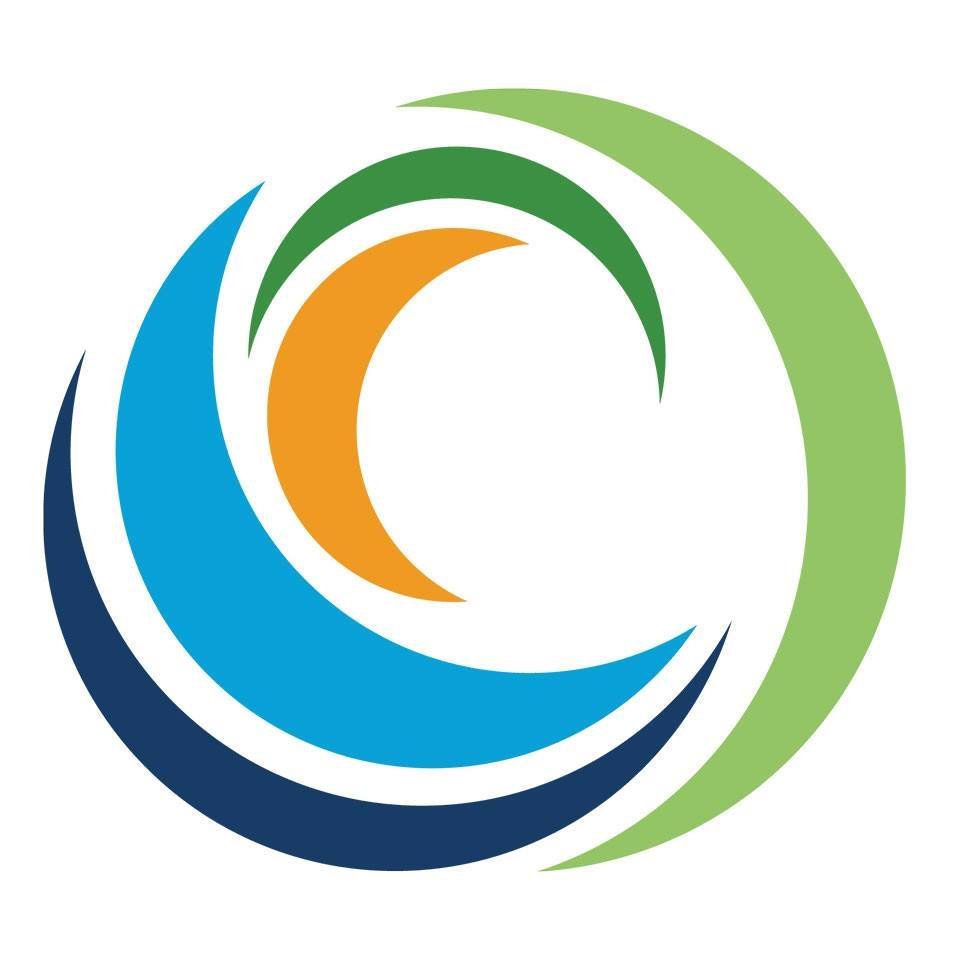 First round of solar farms to be operational in 2023 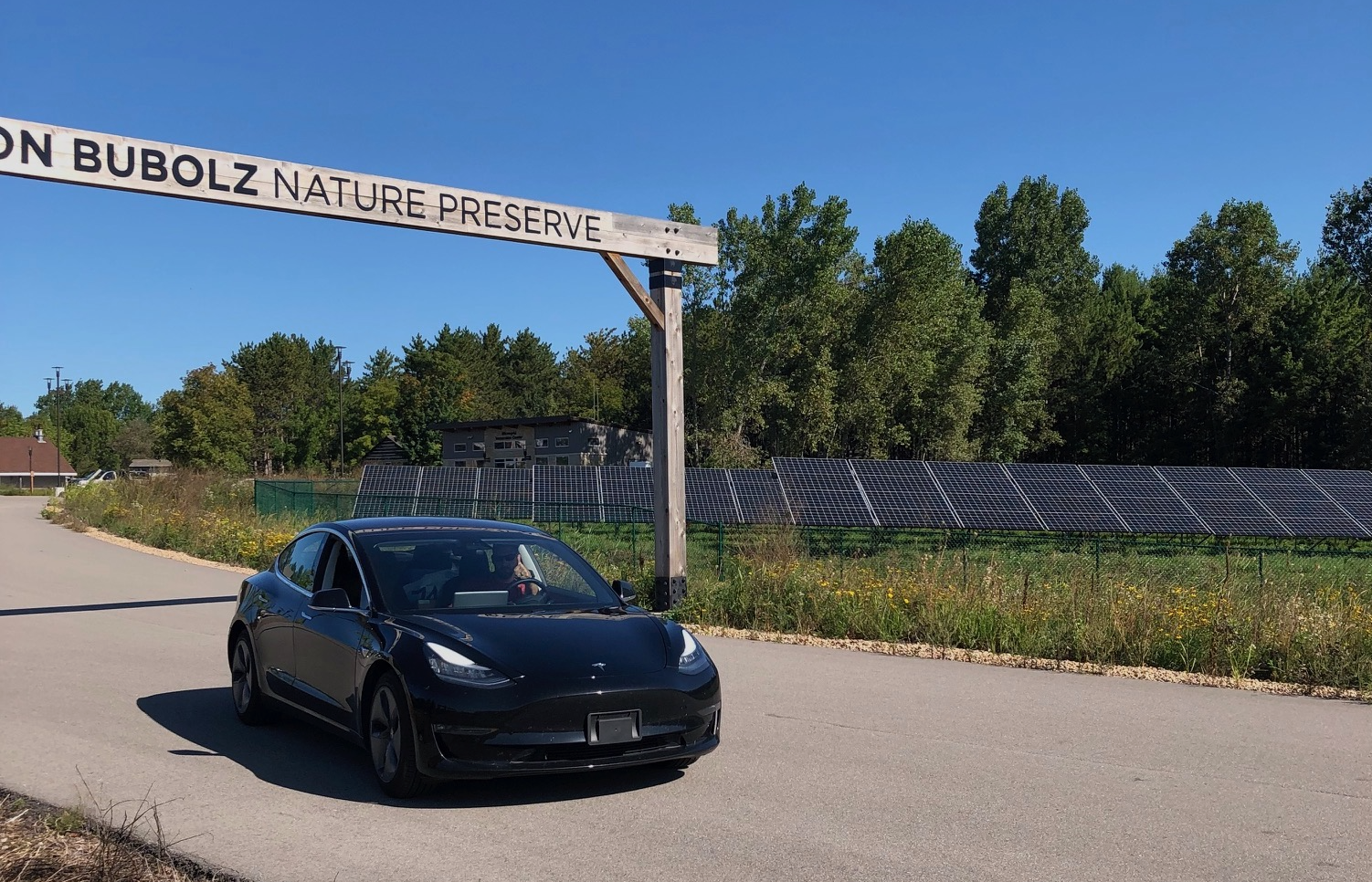