The Air Force will conduct an official environmental impact analysis and site assessment process on each of the original five candidate bases chosen beginning this winter. 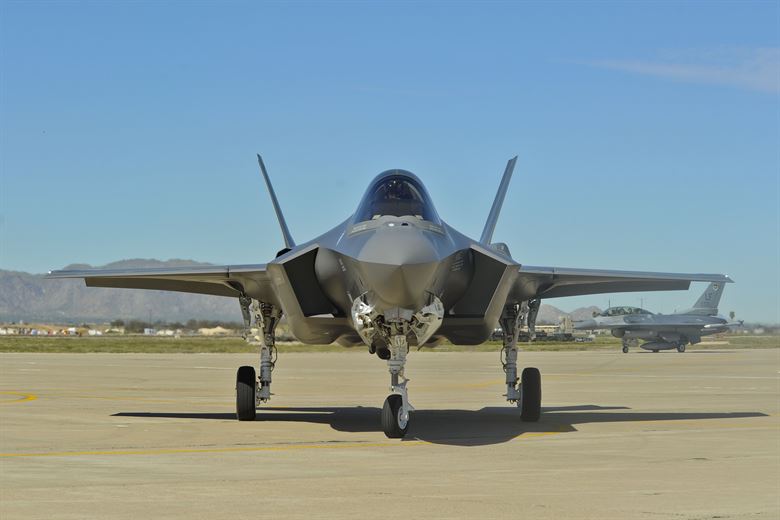 MADISON – The United States Air Force announced today the 115th Fighter Wing at Truax Field, Dane County Regional Airport, was selected as one of two preferred candidate bases to receive the Air Force’s F-35A Lightning II. The Air Force used an objective selection process to identify candidate bases and ultimately selected the 115th Fighter Wing and the Dannelly Field Air Guard Station in Montgomery, Alabama, for the latest F-35A missions.”This is outstanding news for the State of Wisconsin,” Governor Scott Walker said. “I commend the Air Force’s decision to select Truax Air National Guard Station as the next home for the F-35A Lightning II and the vital mission that the USAF’s most advanced fighter aircraft will perform. The Air Force recognized Truax’s unrivaled capabilities, meeting or exceeding all the necessary requirements for the mission, and the broad community support for the Wisconsin Air National Guard from the State of Wisconsin, the City of Madison and Dane County in making their announcement.”

Maj. Gen. Donald Dunbar, Wisconsin’s adjutant general, praised the announcement and said the Wisconsin National Guard was thrilled to be selected as one of the two preferred candidate bases in such a competitive strategic basing process.

“We are excited for the future of the 115th Fighter Wing and the Wisconsin Air National Guard and honored that Truax Air National Guard Base was selected for this important mission,” he said. “We look forward to working with each of Truax Field’s surrounding communities, along with local, State and Federal elected officials as we go forward with the Environmental Impact Statement process. This decision reflects the incredible professionalism of our 115th Fighter Wing Airmen and their mission to serve as a vital element of the Air Force’s primary combat reserve and our nation’s first military responder.”

The Air Force will conduct an official environmental impact analysis and site assessment process on each of the original five candidate bases chosen beginning this winter. Once completed, a formal Environmental Impact Statement will be published and a formal Record of Decision announcing a final basing decision will be released by Air Force officials. 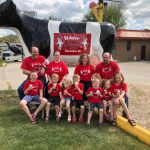