MADISON… Wisconsin Women in Government (WWIG), a statewide, bipartisan, non-profit organization, seeks nominations for awards that will recognize two outstanding women for their careers in public service and/or government relations. Award winners will be recognized at the 2020 WWIG Scholarship & Recognition Gala, where Irin Carmon and Shana Knizhnik, co-authors of Notorious R.B.G.: The Life and Times of Ruth Bader Ginsburg, will deliver a joint keynote address.

Members of the public are encouraged to submit nominations for two awards:

Eligible nominees for both awards are women with roles in local, state, and/or national government, including but not limited to elected officials, public employees, and those interacting with government through the private sector. Nominations are due by 11:59pm on March 6, 2020.

“We look forward to continuing WWIG’s long tradition of recognizing the notable achievements of women leaders working in public service in the State of Wisconsin,” said Bethany Anderson, WWIG President. “We welcome your nominations of outstanding public servants for the Legacy and Rising Star Awards.”

Wisconsin Women in Government was founded in 1987 to celebrate and support the talented women who choose a career in government service. Over the past 30 years, WWIG has awarded over $1.2 million in scholarships to women pursuing careers in government service, including undergraduate scholarships, Badger Girls State, networking opportunities for professional women and other programs. 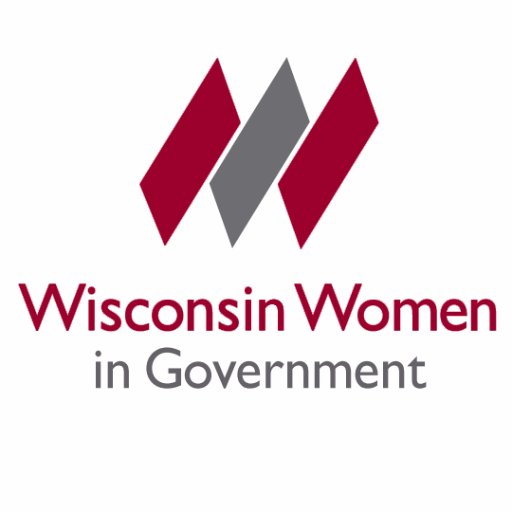 Reminder: Wisconsin Women in Government Seeking Professional Women to Join Board of Directors

Candidates interested in joining the 2020 Wisconsin Women in Government (WWIG) Board of Directors are reminded to apply by COB this Friday, August 14