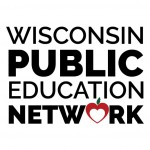 Call for an End to Playing Political Games with Schools, Children

Parents and concerned citizens around the state, who represent groups and organizations calling to restore public school funding through a minimum $300/pupil/year revenue limit increase, weighed in today on the details of 2017-2019 education budget.

Advocates were initially optimistic after hearing Governor Scott Walker’s budget proposal, which partially restores funding to Wisconsin public schools. This optimism turned quickly to concern, however, as budget details were revealed and reports surfaced that Senate Majority Leader Scott Fitzgerald is open to reducing the amount that would go to public schools. Senator Fitzgerald also said he is “absolutely” open to lifting caps on public funding for private school tuition vouchers – an idea not part of the proposal put forward by the Governor.

“There’s no question school districts across the state are funded inequitably. This budget, unfortunately, does not do enough to address that problem,” said Jeri McGinley, of School Funding Reform for Wisconsin in Stevens Point. “Increasing per pupil aid while forcing school districts to fund an expanding voucher program with higher voucher costs is another example of giving with the right hand while taking away with the left.”

For many parents, it’s a matter of perspective, and restoring funds that have been lacking for years: “Governor Walker took a lot away from our kids in public schools over the past six years, and now he’s offering to give a bit back. It’s a step in the right direction, but more will be needed for equity and innovation,” said Stacy Racine Lynch, of Support our Schools SOS-Wauwatosa. “If someone took eight apples from your child, but then gave two back, how would you feel as a parent? Happy? Or determined to get back the other six apples? That’s what this school funding discussion is all about.”

Dennis McBride, also of SOS-Wauwatosa, agrees. “What seemed like a promising change of heart by the Governor, however politically motivated, has morphed into a typically mean-spirited approach to funding our precious public schools.”

“While we appreciate that the governor’s budget restores some of the funds he’s taken in the past, the fine print exposes more political games. It’s smoke and mirrors,” said Jenni Hofschulte of Parents for Public Schools-Milwaukee. “The governor has shown us the money – let’s call on the legislators to unwrap the money and get it to our kids. Parents called for a $300 per pupil increase to restore funding and the proposal put forward by the Governor makes clear that there is more than enough revenue available to pay for that basic restoration of funds for our children.”

“Instead of gimmicks and games within the budget, the state owes it to Wisconsin students to provide funding for their futures with no strings attached, instead of increasing taxes and cutting funding from public schools to support voucher expansion.”

Ellen Lindgren of CAPE-Middleton echoed that sentiment: “The legislature should cut away the red tape and provide students the $300 increase in each year of the budget that is their due. No more pretending we have to choose between roads or schools, no more fancy talk from the Capitol that ends up hurting kids. The students of Wisconsin deserve at least a $300 per year increase and parents and communities demand that the politicians in Madison make things right.”

“Legislators need to stop playing games and start acknowledging the impacts of listening to lobbyists instead of parents for the past eight years,” said Mary Ellen Havel-Lang of Support Sun Prairie Schools. “In Sun Prairie, we’ve been fiscally conservative and always managed to stay under our revenue cap. We did everything they asked after Act 10, but you can’t just keep taking more and more from schools and not make students pay the price. This year, for the first time, we face a over-$2 million shortfall. We need at least $375 more per student per year from the state to make up for that. This budget only gets us halfway there, and now we hear legislators might not even be willing to provide that much. We’re tired of begging for crumbs at the table we set ourselves – this is our money. Give it back to our schools.”

Other advocates, like Jessica Wieczorek, of SOS SW Wisconsin, are concerned that the budget didn’t go far enough to address concerns about inequities in school funding. “The funding proposal for public schools is a great improvement from two years ago, but it is still not sufficient to adequately fund our schools. And it doesn’t address the fact that special education funding has been frozen for a decade. We really should be looking to change the way that we fund our schools so that every school in Wisconsin can provide their students with an equal education, as demanded by Wisconsin’s constitution.”

Overall, supporters of Wisconsin public schools around the state are wary – and weary – of partisan games.

Bob Wright of Saint Croix Valley Friends of Public Education notes that people are sick and tired of politicians playing games with our students and schools. “Lawmakers might think the people of Wisconsin have short memories, or that they aren’t paying attention, but nothing could be further from the truth.”

“In the last budget cycle,” Wright recalls, “Governor Walker was the ‘bad cop’ and proposed yet another round of deep cuts to our public schools. The legislature played ‘good cop’ and wanted us to thank them for getting us back ‘up’ to nothing.  This year, with a big election on the horizon, it looks like Governor Walker is the ‘good cop’ and Senator Fitzgerald is the ‘bad cop.’ We’ve seen this show before, and we don’t like it. Everyone I talk to is saying the same thing: Enough with the games. Take our money and do the right thing: restore funding so that every student in every public school has equal opportunity to thrive. Nothing less than $300 per student is going to get us there.’”

Public education advocates call on legislators to take seriously the concerns being heard round the state. Sandy Whisler, CAPE (Lake Mills), says “We’re encouraged that Gov. Walker is proposing restoration of some of the funding lost in the past eight years. We ask now that he and our legislators work together to ensure that all children in Wisconsin public schools receive the same opportunities for an excellent public education.”

Teams that have signed on to the call to restored funding through a minimum $300/pupil/year revenue limit increase and additional funds for special needs students are:

Wisconsin Public Education Network is a coalition of individuals, organizations, school districts, and grassroots advocacy teams working to ensure that every child in Wisconsin has equal opportunity and equal access to an excellent public education. Those who wish to connect with the Network and be part of the growing movement to support local schools are invited to visit http://WisconsinNetwork.org. Wisconsin Public Education Network is a project of the Wisconsin Alliance for Excellent Schools, a 501(c)(4) non-profit advocacy organization. 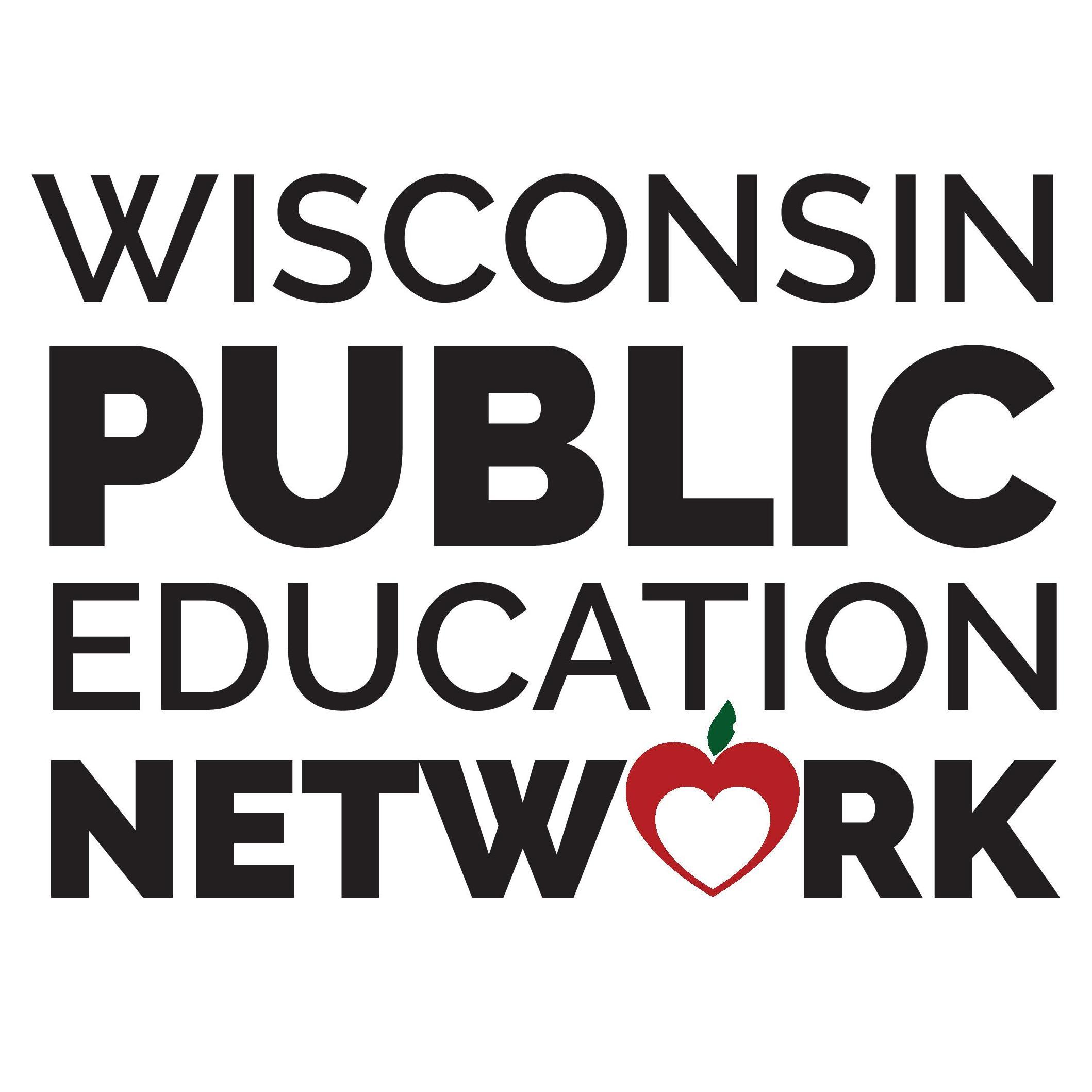