WHAT A JOKE: A National Comedy Fest Supporting the ACLU – January 19th-21st

Greg Bach will host the evening of comedy at Puddler's Hall 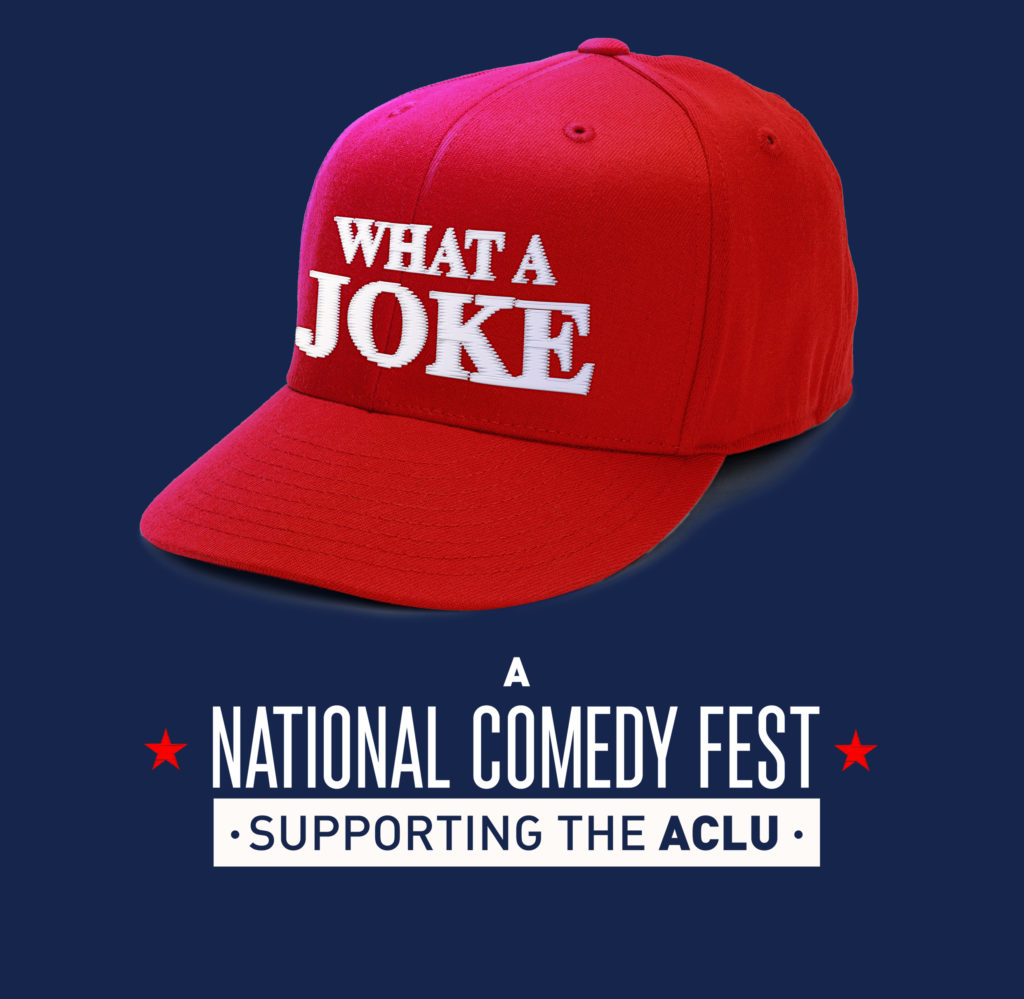 WHAT A JOKE: A National Comedy Fest Supporting the ACLU – January 19th-21st

In response to the President-elect’s repeated threats on human rights, comedians in over 20 cities are coordinating shows to raise money for the American Civil Liberties Union on Inauguration Day Weekend for the WHAT A JOKE Comedy Fest, organized by New York comedians Jenn Welch (The New York Comedy Festival) and Emily Winter (Writer for TV Land, Fusion TV). From Thursday, January 19th, through Saturday, January 21st, benefit comedy shows under the name WHAT A JOKE will take place simultaneously around the country and in the UK.

Greg Bach will host the evening of comedy at Puddler’s Hall, a venue with heavy ties to the American Labor Movement and the Bay View massacre.

Tickets for the Milwaukee’s January 21st What a Joke Fest are $10 advanced and at the door, all proceeds to be donated to the ACLU.  Doors open at 7 p.m. Show begins at 8.  Tickets may be purchased by clicking the Milwaukee link on www.WhatAJokeFest.com .  Information and membership forms for the American Civil Liberties Union may be found at www.aclu-mn.org .

WHAT A JOKE is not an affiliated with the ACLU, but exists as an independent effort donating its proceeds.