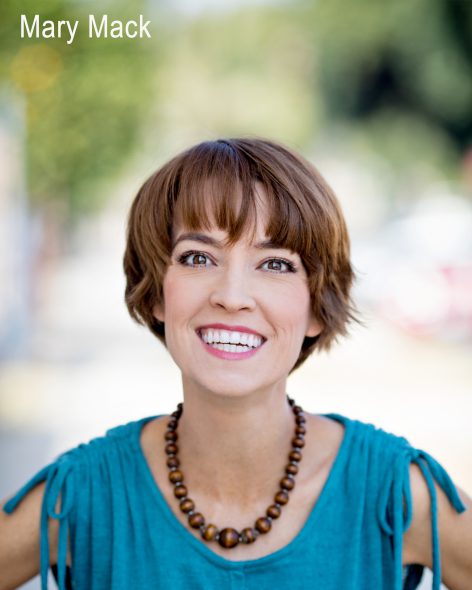 Nine total shows and special events will make up the 2020 Milwaukee Comedy Festival, which will present dozens of stand up comics from across the country at four venues around Milwaukee. Festival Headliner Mary Mack will conclude the five-day event at Lakefront Brewery. Mary Mack, most known for her voiceover work on Hulu’s Solar Opposites, multiple performances on Conan, and countless television and podcast appearances, will be joined on stage by her husband and fellow comic Tim Harmston. Tim has been seen on Comedy Central and Late Show with David Letterman and tours nationally.

Shows during the festival will take place at various locations in Milwaukee including The Laughing Tap, Lakefront Brewery, Dandy, and Captain Pabst Pilot House. Newly opened comedy club The Laughing Tap will serve as the main location for this year’s festival.

Due to the COVID-19 pandemic, the Milwaukee Comedy Festival originally scheduled to take place in August 2020 was rescheduled for October 7-11, 2020. Initially set to celebrate the festival’s 15th anniversary, the October event will honor “14½ Years of Laughs!” with the official 15 year celebration to take place in Fall of 2021.

Seating will be limited for all shows to ensure social distance guidelines are met for the safety of all guests and talent. A limited number of Tickets are available for $15 to most shows in the festival, and tickets for Mary Mack at Lakefront Brewery are $20. A live streaming option to see the festival will also be available.

The full line up of performers in the 2020 Milwaukee Comedy Festival will be announced Tuesday, September 15th.  Tickets and more information are available via mkecomedyfest.com.