If approved, the $446 million Darien Solar Energy Center would feature 250 MW of solar generation, which is equal to powering 75,000 homes, and 75 MW of battery storage, which can store solar-generated power and provide customers with “sunshine after sunset.” The project is planned to be built in Rock and Walworth counties, Wisconsin.

Last month, the companies announced plans for the 310-MW Paris Solar-Battery Park. If approved, the $426 million Paris project will be built in Kenosha County, Wisconsin.

“For the second time this year, we are demonstrating our commitment to a clean energy future with a major investment in renewable energy,” said Tom Metcalfe, president — We Energies and WPS. “Not only will these projects maintain reliability and deliver significant savings, building these facilities in Wisconsin will create green jobs and help drive the state’s economy.”

The Darien and Paris projects are part of WEC Energy Group’s plan to invest $2 billion in new solar, wind and battery storage projects for its utilities by 2025. These clean energy investments are an important part of the company’s goal to reduce carbon emissions 55 percent by 2025 and 70 percent by 2030.

The companies filed the Darien solar and battery storage proposal this week with the Public Service Commission of Wisconsin. If approved, We Energies and Wisconsin Public Service would own 90 percent of the project. Madison Gas and Electric would own the other 10 percent.

The project is being developed by Invenergy. If approved, construction is expected to begin in late 2021, and the project is scheduled to go into service by the end of 2023.

Recent Press Releases by We Energies 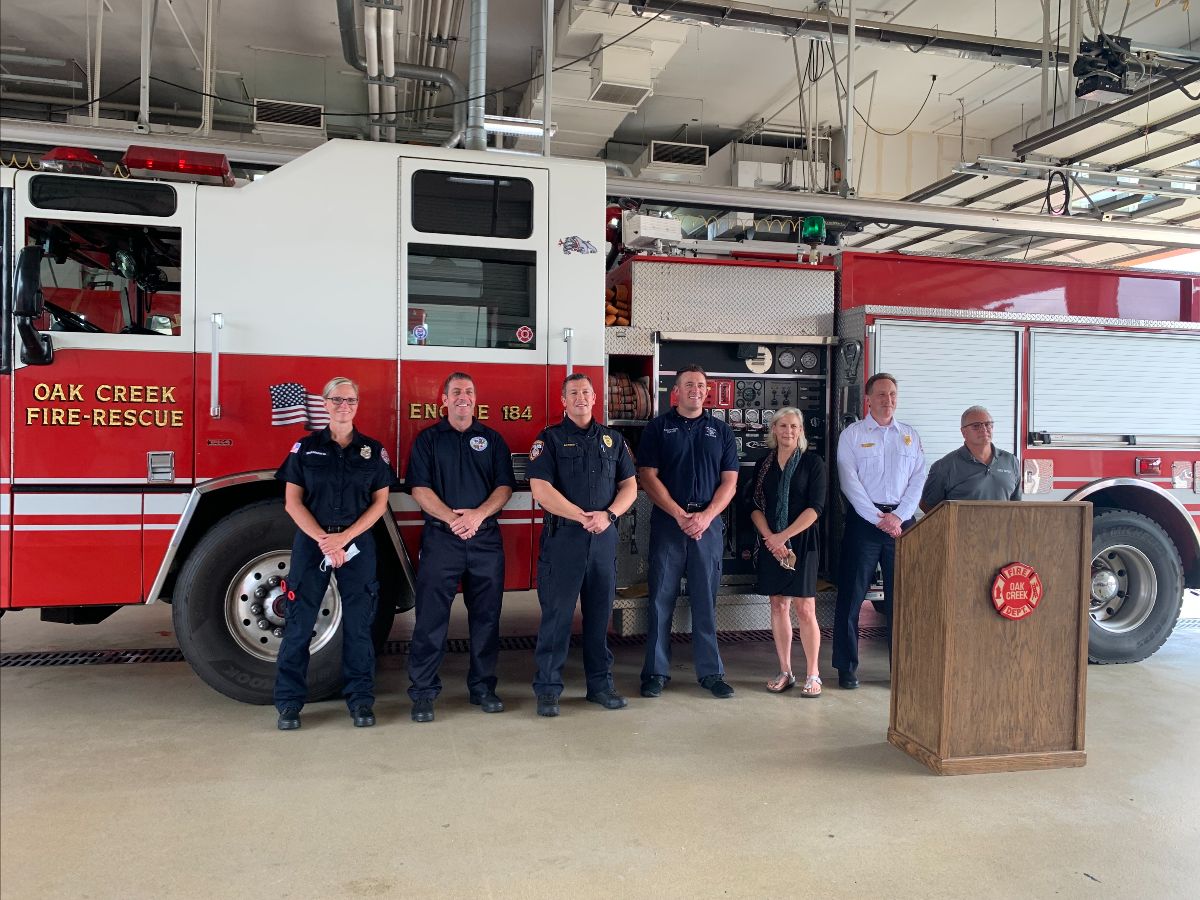 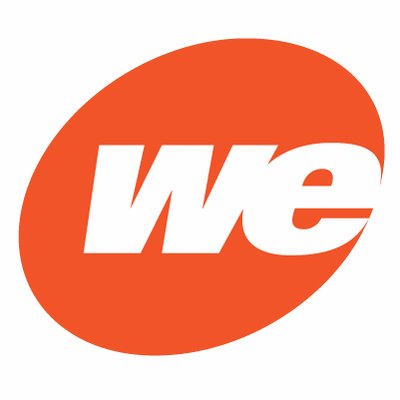 We Energies donates $4 million to help customers in need 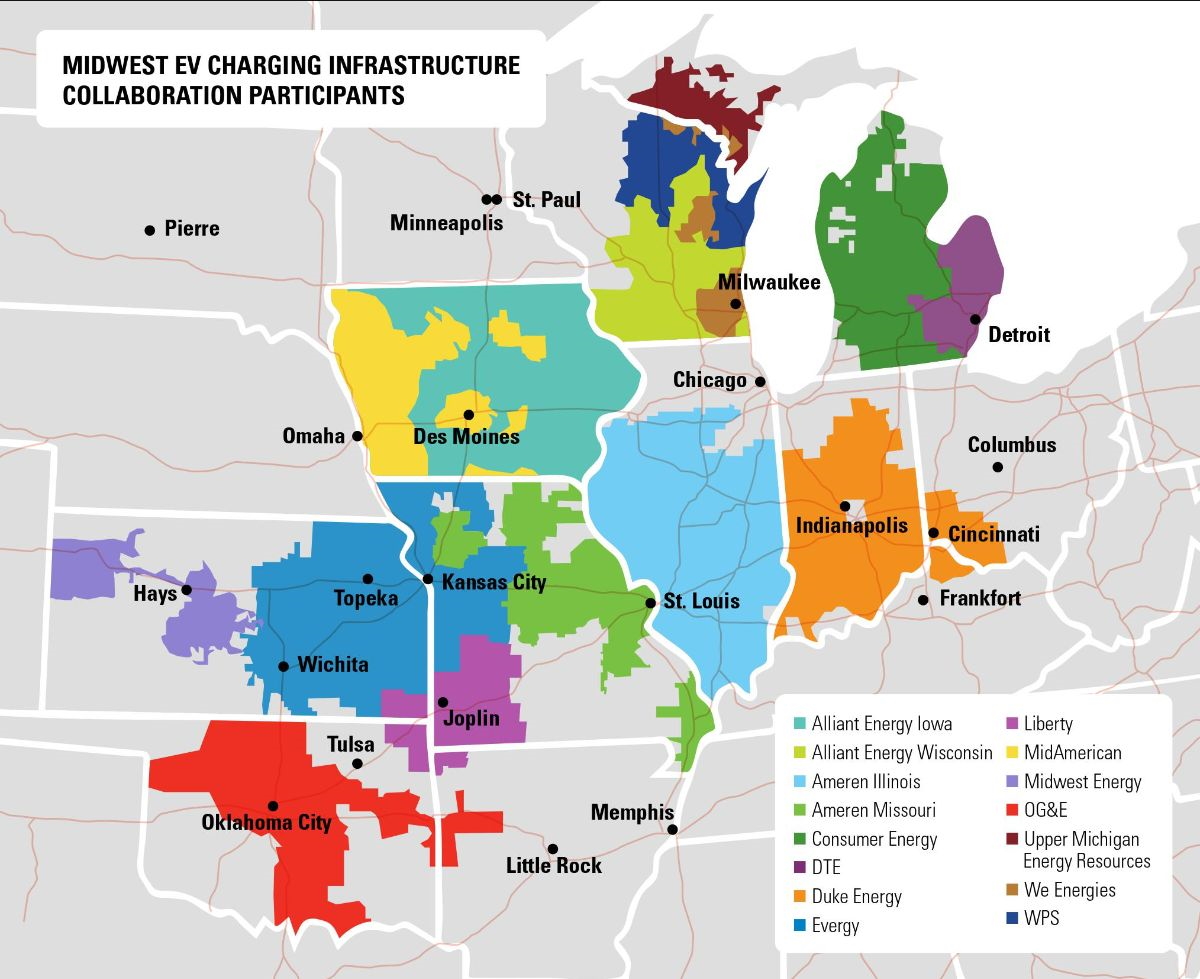