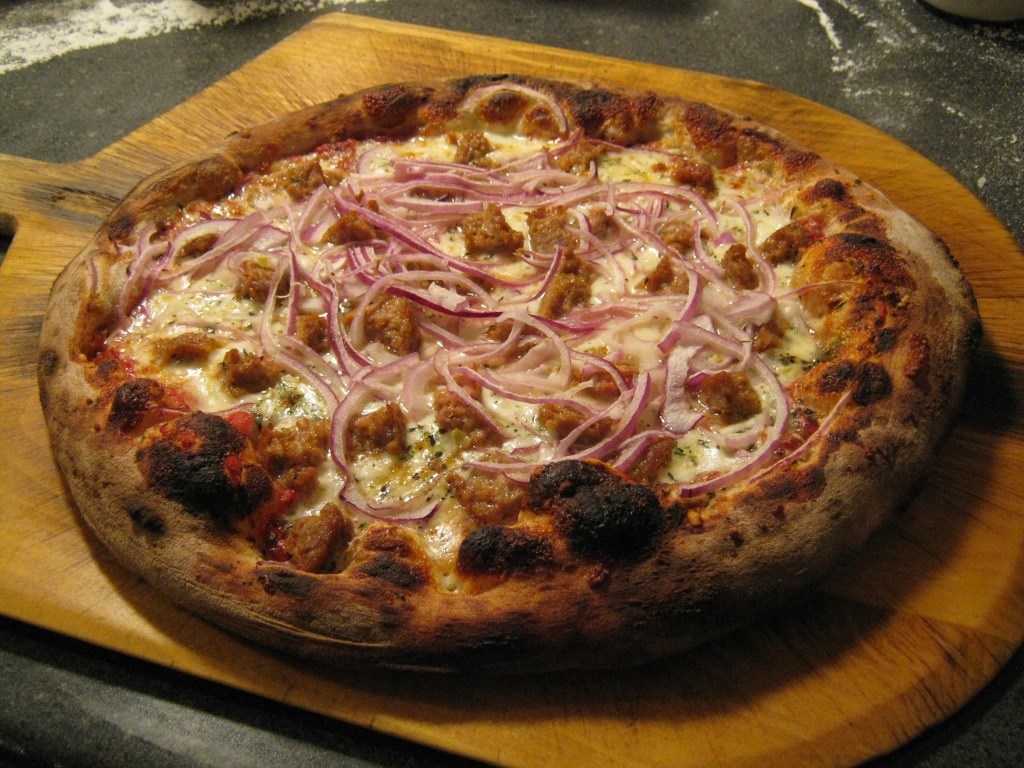 Annual Event to Highlight Local Businesses on Milwaukee’s West Side