Vipond Campaign: Why is Sensenbrenner MIA from broadcast media interviews?

BROOKFIELD, WIS. (August 9, 2018) – Dr. Jennifer Hoppe Vipond, Republican candidate for Wisconsin’s Fifth Congressional District, issued the following statement asking why voters are not hearing from Rep. Sensenbrenner on broadcast media programs, but they are hearing from other candidates leading up to the primary, Tuesday, August 14.

“Voters likely are asking why Congressman Sensenbrenner is missing from broadcast media interviews in Southeast Wisconsin leading up to the August 14 primary where I’m running to replace him,” Dr. Vipond says. “Incumbents and candidates, such as Gov. Scott Walker, Rep. Glenn Grothman, Bryan Steil and countless others are making the rounds to TV and radio. Noticeably absent is Congressman Sensenbrenner.”

“Voters deserve to hear from Congressman Sensenbrenner,” Vipond says. “My campaign has offered TV and radio programs the opportunity to share our vision, “A Prescription for Change,” for Wisconsin District 5 as we seek to replace Rep. Sensenbrenner August 14 in the Republican primary.”

“It appears Sensenbrenner’s refusal to conduct interviews is preventing voters from hearing directly from my campaign on broadcast outlets,” Dr. Vipond says. “We’re hopeful media decide to have us on their shows and then offer equal time to Congressman Sensenbrenner. Now it appears he is missing in action, and as a result, media are hesitant to share our vision because Sensenbrenner is unavailable.”

“We are grateful for the coverage in print media to this point and for the interview recently conducted with AM620,” Dr. Vipond says.

Dr. Jennifer Hoppe Vipond was born and raised in Wisconsin’s fifth district, and has practiced as a pediatrician in Waukesha country for over 25 years. She has spent the majority of her life in Wisconsin’s fifth district, where she and her husband, Mark, raised six children while she maintained a full time medical practice. Dr. Vipond has taken a common sense approach to medicine, which has garnered her a loyal following of families who admire Dr. Vipond for her intelligent, caring, and no-nonsense approach to patient care. Follow us on Twitter @Vipond4Congress Like us on Facebook @Vipond4Congress Learn more at VipondforCongress.com. 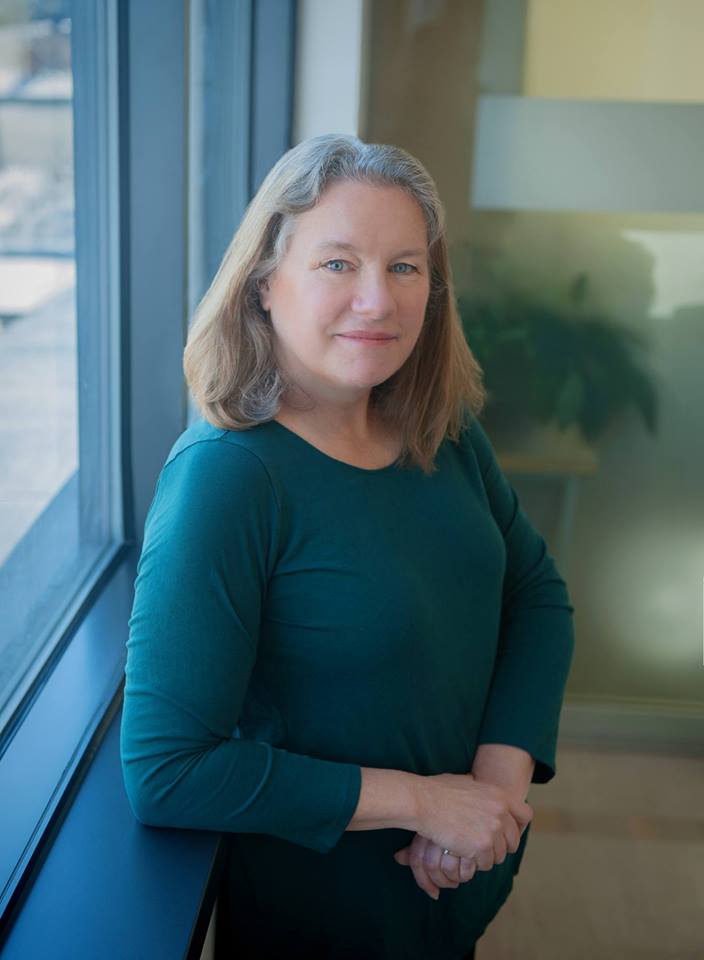 Vipond Campaign: Why is Sensenbrenner MIA from broadcast media interviews?