Milwaukee, WI (May 25, 2021) – The United Performing Arts Fund (UPAF) announced that it is further opening its eligibility for the UPAF Affiliate Grant Program, changing from its previous project-based grants to a fully unrestricted grant initiative. The Affiliate program enables UPAF to provide financial resources to organizations beyond their 14 Member Groups, all of which play an important role in supporting the creative vibrancy and cultural diversity of the community.

“It is important for UPAF to aid performing arts organizations in successfully returning to core creative offerings after an incredibly difficult 16 months,” said UPAF President & CEO Patrick Rath. “In the past, many organizations would not apply because they simply did not have a specific project or the funding required was greater what UPAF was able to provide. This change affords us the opportunity to work with a greater cross section of potential recipients as well as continually evolving and broadening our geographic reach.”

Applications are being accepted now through June 11, 2021 from eligible 501(c)(3) qualifying organizations. Funding varies year to year, based on the applications received. All Affiliate funding decisions will be announced following UPAF Board of Directors approval in October, 2021.

Applicants must be a tax-exempt organization with a performing arts based mission. For additional information on applicant criteria or to apply for the Affiliate program, please visit https://upaf.org/about/who-we-support/affiliate-groups/become-affiliate.

The United Performing Arts Fund (UPAF) has been setting the stage since 1967 by providing critical investment in our region’s vibrant performing arts scene. UPAF’s mission is to secure community resources, promote the performing arts as a regional asset and improve the quality of life through responsible investment in and financial support of the performing arts in Eastern Wisconsin. In 2020, dollars generated through fundraising totaled $11,358,693, with an additional $304,000 raised in grant revenue. UPAF proudly bears Charity Navigator’s highest distinction for nonprofits – a four-star rating – and is the No. 1 united arts fund in the country in terms of dollars raised. 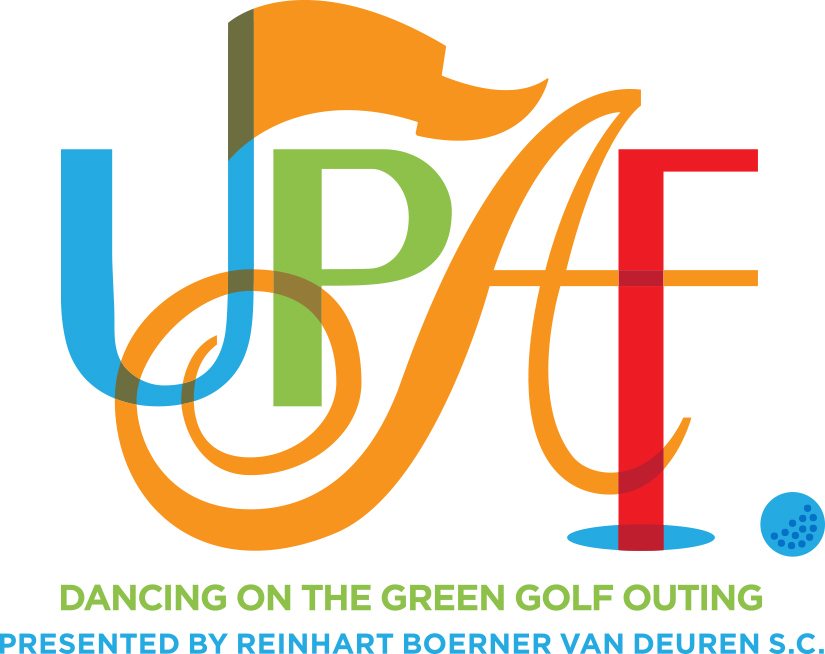 Community will have the opportunity to directly support arts education programming.