MILWAUKEE (June 15, 2016) – A visit to Summerfest wouldn’t be complete without enjoying festival food from 45 of the best local and national vendors.   From staples like Saz’s, who’ve been returning to the festival for over 30 years, to brand new vendors like Chubby’s Cheesesteaks, Summerfest’s 2016 Food Lineup (much like the music) truly offers something for everyone.

Summerfest is always looking to add new vendors and unique menu and beverage items to the delicious list, keeping industry trends and fan favorites in mind.  This year is no exception, offering patrons plenty of unique choices, old favorites and vegetarian, vegan and gluten-free options.

Be a Taste Explorer – Stop by the Long Bar, located just south of the Mid Gate in the Miller Lite Oasis area, and purchase a flight of 4 MillerCoors’ products in 8 ounce portions.  Patrons can choose from 13 different products ranging from Leinenkugel’s BeerGarten Tart to Henry’s Hard Soda (Ginger Ale and Orange).

Though there are plenty of new items and vendors to try during Summerfest 2016, fan favorites like Roasted Corn on the Cob from Anderson’s and Robby’s, Saz’s combo platter, Angelo’s Lasagna Sticks and Sil’s Mini Donuts (just to name a few) will be back again this year to make the Summerfest food experience complete. For a full list of vendors, new food and beverage items and vegetarian, vegan and gluten-free options, visit summerfest.com/food-and-beverages.

Summerfest 2016 will take place June 29 – July 3 and July 5 – July 10 from noon until midnight and will be closed Monday, July 4.  Following its 1968 debut, Summerfest has evolved into what is now recognized as “The World’s Largest Music Festival” and Milwaukee’s cornerstone summer celebration, bringing the music industry’s hottest stars, emerging talent and local favorites along with approximately 850,000 people from Milwaukee and around the world together each year for an unforgettable live music experience.  During the festival, the spotlight shines on over 800 acts, over 1,000 performances, 11 stages, delectable food and beverages and interactive activities, all in a world-class festival setting.  Patrons can also enjoy Miller Lite, the Official Beer of Summerfest.  For more details, visit Summerfest.com, Facebook.com/summerfest or Twitter: @Summerfest or download the 2016 Summerfest App. 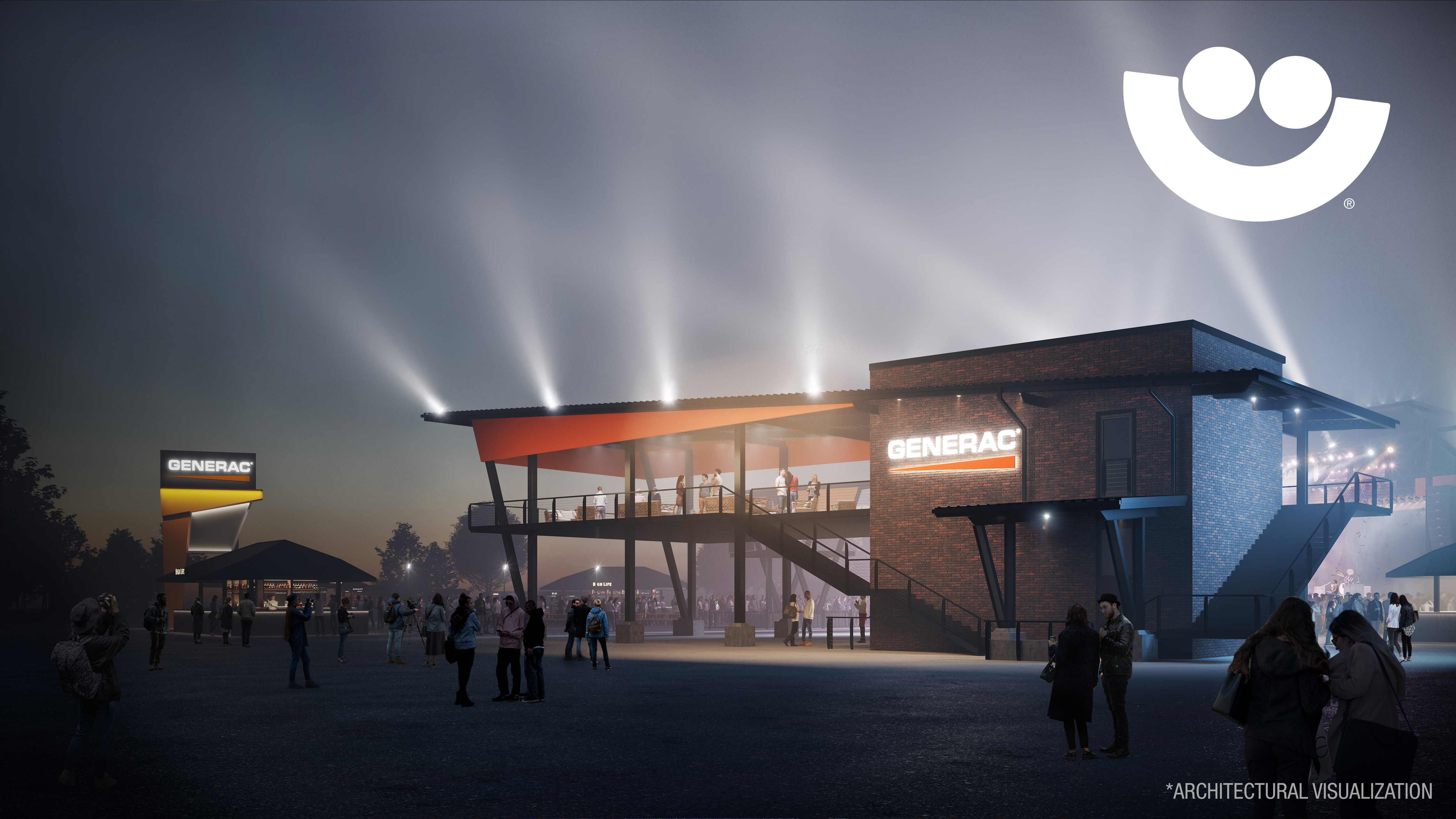