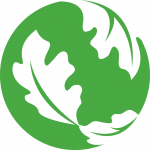 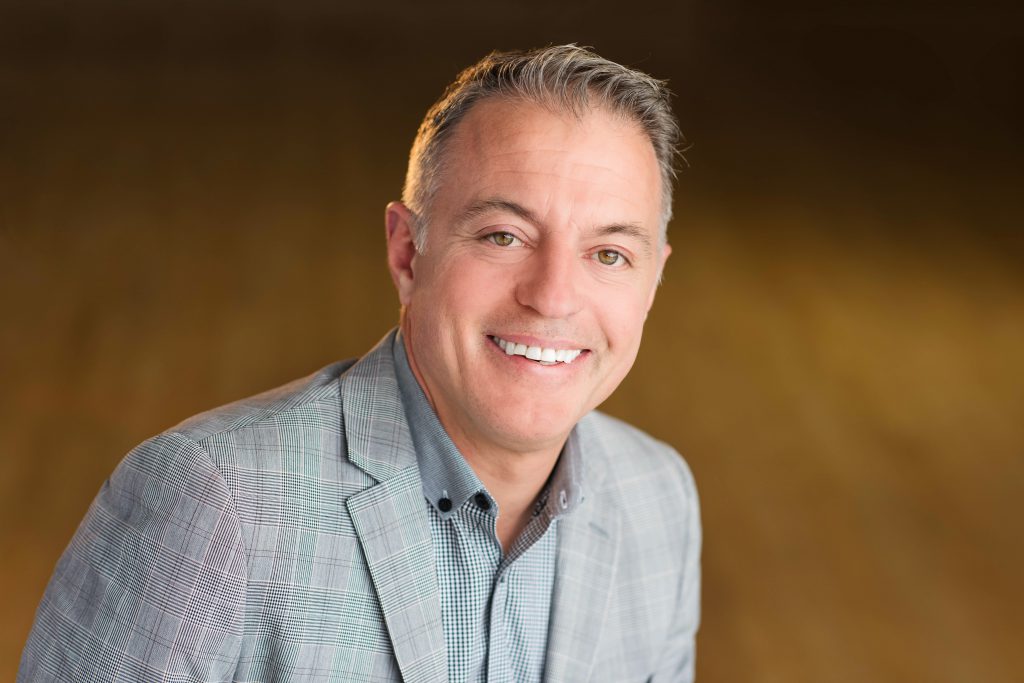 MADISON, WI – The Nature Conservancy is pleased to welcome Jim Schleif to its Wisconsin Board of Trustees. Jim brings to the role a wealth of experience in communications, marketing, non-profit fundraising and management, as well as dedication to conservation and environmental justice.

A longtime Wisconsinite and UW Madison graduate (’87), Jim has been an award-winning realtor since 2003 with Shorewest Realtors in Milwaukee and among the top 1% of Realtors nationwide per Real Trends Magazine. He resides with his spouse of 28 years, Bill Morley, on Milwaukee’s Upper Eastside.

Currently, Jim volunteers as a cabinet member for the Greater Milwaukee Foundation’s “Greater Together” campaign as well as on various leadership and mission committees at Immanuel Presbyterian Church. Jim previously served 12 years as a board member and recent VP of the Urban Ecology Center, was a founding member of the Milwaukee LGBT Community Center, Radio 88.9 Building Campaign Cabinet member, and Wisconsin Humane Society Gala Co-chair, among many other volunteer positions.

Jim has been a member of The Nature Conservancy for over 20 years and is a cabinet member for the Wisconsin chapter’s major development campaign, “Wisconsin’s Path.” Through their James A. Schleif and William H Morley Fund of the Greater Milwaukee Foundation, Jim and Bill have given generously to TNC and other charities dedicated to conservation, advancing human rights, and the alleviation of poverty.

“So many of the Earth’s people live in extreme poverty and struggle to survive. The environment is just not a priority,” says Jim. “We want our fund to advocate for those without a voice, whether it’s nature and her species or for human rights. When people have the basics and feel secure, the Earth heals.”

Jim is particularly excited to start work as a trustee with TNC, citing the organization’s newer focus on city-based conservation work and its continued dedication to combating climate change through nature-based solutions.

“Since the late ‘80s I have been an advocate in the LGBT and HIV/AIDS movement. We used to live in closets but now can marry those we love. HIV/AIDS was once a death sentence and now it’s a chronic disease,” he notes. “One thing I have learned is that when caring, active people come together they can change the world. As the earth and her species face a tragic tipping point, my role with TNC as a champion for nature continues. With TNC I see hope.”

The Nature Conservancy is a non-profit, global conservation organization dedicated to conserving the lands and waters on which all life depends. Guided by science, we create innovative, on-the-ground solutions to our world’s toughest challenges so that nature and people can thrive together. Working with members and donors, landowners, business, public agencies, and communities, TNC has conserved more than 234,100 acres in some of Wisconsin’s most beloved and ecologically significant landscapes, including the Baraboo Hills, the Door Peninsula and the forests and wild lakes in the Northwoods. www.nature.org/wisconsin 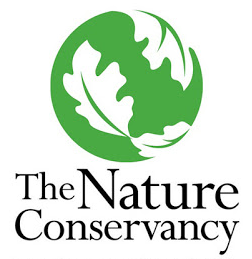 The Nature Conservancy Kicks Off Milwaukee program With Lamont Smith