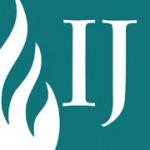 Milwaukee, Wis.—Today, federal district judge Lynn Adelman ruled that a group of independent taxi cab drivers may officially participate in a lawsuit filed by Joe Sanfelippo Cabs, Inc. and other existing cab companies. The lawsuit threatens the city of Milwaukee with tens of millions of dollars of damages, after the city council voted to lift the cap on the number of taxi permits issued by the city.

Independent taxi cab drivers, Jatinder Cheema and Saad Malik, have now joined in the current federal lawsuit to defend the ability of all taxicab entrepreneurs to earn an honest living owning their own taxis in Milwaukee. Cheema was also a plaintiff in the original lawsuit that resulted in the city’s removal of the cap.

Judge Adelman ruled that the cab owner-drivers could intervene in the case, in part, because their interests are distinct from the city, which was originally sued.  Said the judge, “[t]he City’s goal is to avoid paying damages while [the drivers] want to ensure that the City does not reinstate the permit cap.”

For 22 years, under its unconstitutional ordinance, the city capped the number of cabs. The arbitrary cap caused the price of a taxi permits to soar from $85 to $150,000 or more. In 2011, the Institute for Justice partnered with a group of taxi drivers to sue the city. The drivers won and a judge ordered the city to eliminate the cap. In order to come into compliance with the state court’s ruling, the city completely lifted its cap, freeing Milwaukee’s stagnant transportation market. The new law now only requires taxis to comply with basic health and safety requirements such as inspections and insurance coverage. The new law also opened the market to ride-sharing services, allowing companies like Uber and Lyft to operate in the city.

The existing companies’ lawsuit originally attempted to stop the city from enforcing the new law and sought compensation from the city for the loss in value of the cab companies’ permits. But in September 2014, Judge Adelman denied the taxicab companies’ last-ditch attempt to prevent the issuance of new taxi permits. The city moved forward as planned. Following  that the taxicab companies turned their lawsuit into an attempt to win tens of millions of dollars in damages from the city, representing the value of their permits under the city’s former unconstitutional system.

“This is another victory for taxicab freedom in Milwaukee,” said Institute for Justice attorney Anthony Sanders. “We will continue to work to defeat the cab companies’ desperate and baseless attempt to undermine the city’s new law.”

Cheema, Malik and IJ have asked the court to dismiss the cab companies’ lawsuit. The court will now move on to ruling on their, and the city’s, motions to dismiss in the coming months.

“For too long, these cab companies benefitted from a government-created monopoly at the public’s expense,” said IJ attorney Meagan Forbes. “There is no constitutional right to be free from competition.”

The Institute for Justice has helped free taxi markets in cities across the country, including Denver, Indianapolis, Cincinnati and Minneapolis, and for more than 20 years has been the nation’s leading advocate for the rights of entrepreneurs. 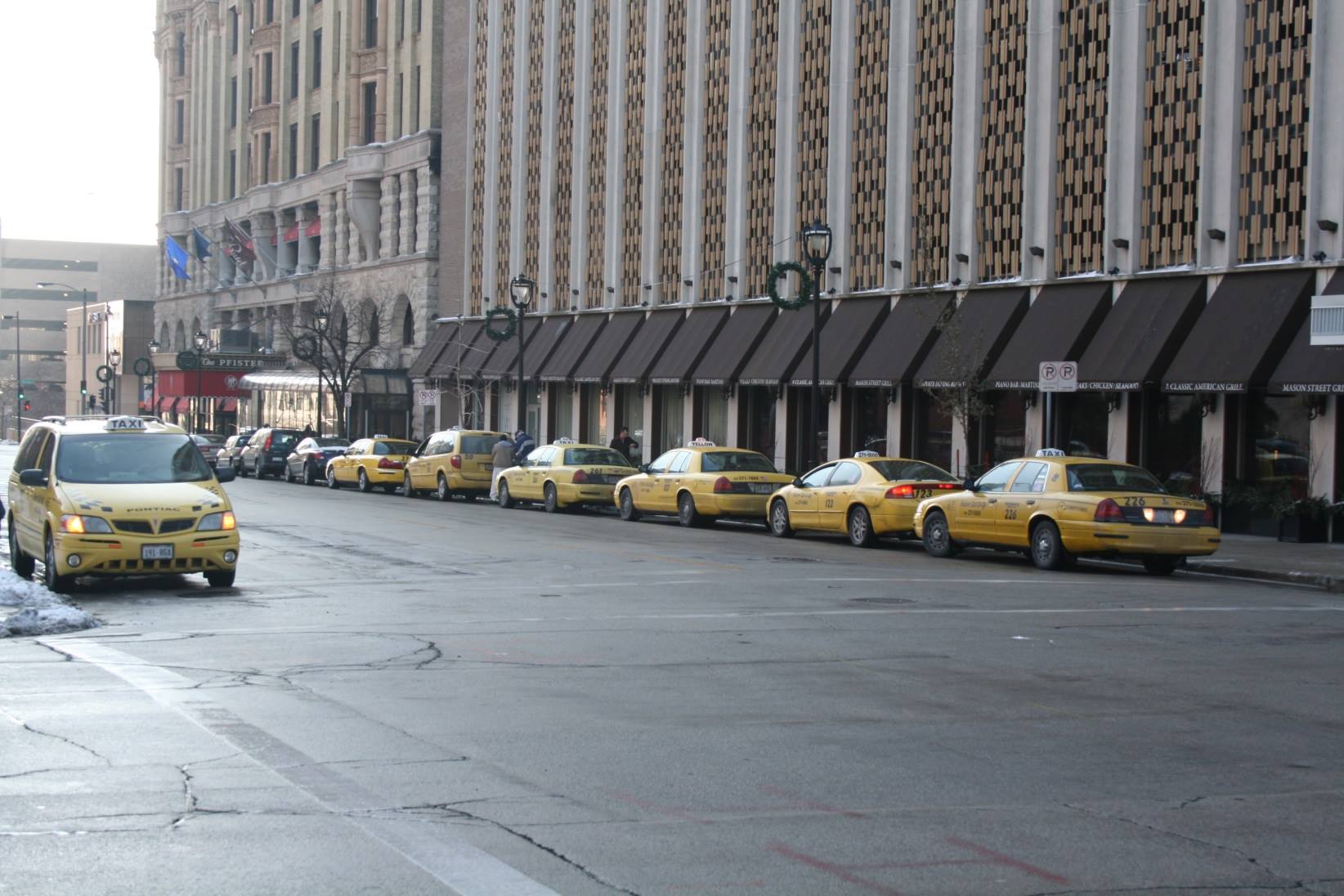