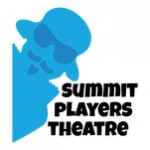 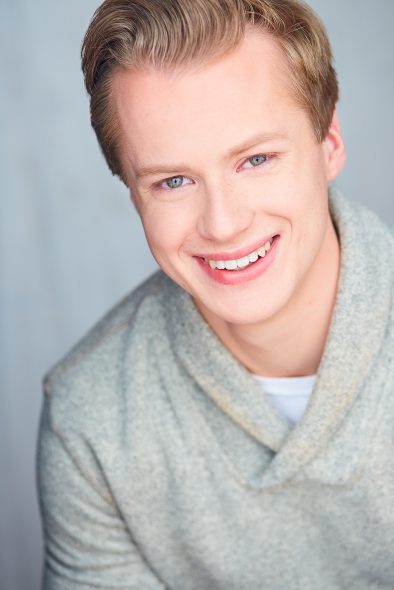 (September 3, 2019 – Milwaukee, WI) – Wisconsin-based traveling theatre company Summit Players Theatre announced today that A.J. Magoon will serve as Executive Director. Magoon, a founding member of the company, previously served as its Managing Director. He takes over the role from Hannah Klapperich-Mueller, who transitioned to serve on the company’s board of directors in August.

“I’m honored to be able to continue the mission of Summit Players Theatre and engage directly with audiences across Wisconsin,” said Magoon. “This company has had a huge impact on the lives of so many people, myself included. I look forward to bringing interactive programs, community building and awareness of nature across the state.”

In 2018, Magoon received a BA in Theatre Arts from Marquette University. He has worked as an actor with a number of Milwaukee theatre companies, including Renaissance Theaterworks, Theatre Gigante, First Stage, Voices Found Repertory, Milwaukee Chamber Theater’s Young Playwrights Festival, Quasimondo Physical Theatre, Cooperative Performance and Off the Wall Theater. He is also the Founder and Artistic Administrator of Milwaukee-based Theatre Nervosa.

Summit Players Theatre visited 13 state parks in its first season, offering its unique program of educational workshops and shortened adaptations of Shakespeare plays. The company has served over 1,000 workshop participants and 8,000 audience members since then in its five summer tours.

“A.J.’s skills, commitment and familiarity with the company make him the best choice for the position,” said Summit Players Theatre Board Chair Chester Loeffler-Bell. “We look forward to this exciting new phase in the growth of the Summit Players.”

Summit Players Theatre is expected to announce its 2020 season later this fall.

About Summit Players Theatre, Inc.: The only company in the country focused on touring a production through state parks, Summit Players Theatre builds connections between Shakespeare, the outdoors, and fun. To do so, we seek innovative and original ways to perform, to connect the classics to our contemporary time. The Players use theatre as a learning medium and introduce children to a passion for language, communicating, and constructive play, while providing adults with an enjoyable theatrical experience. Find us on Facebook or online. 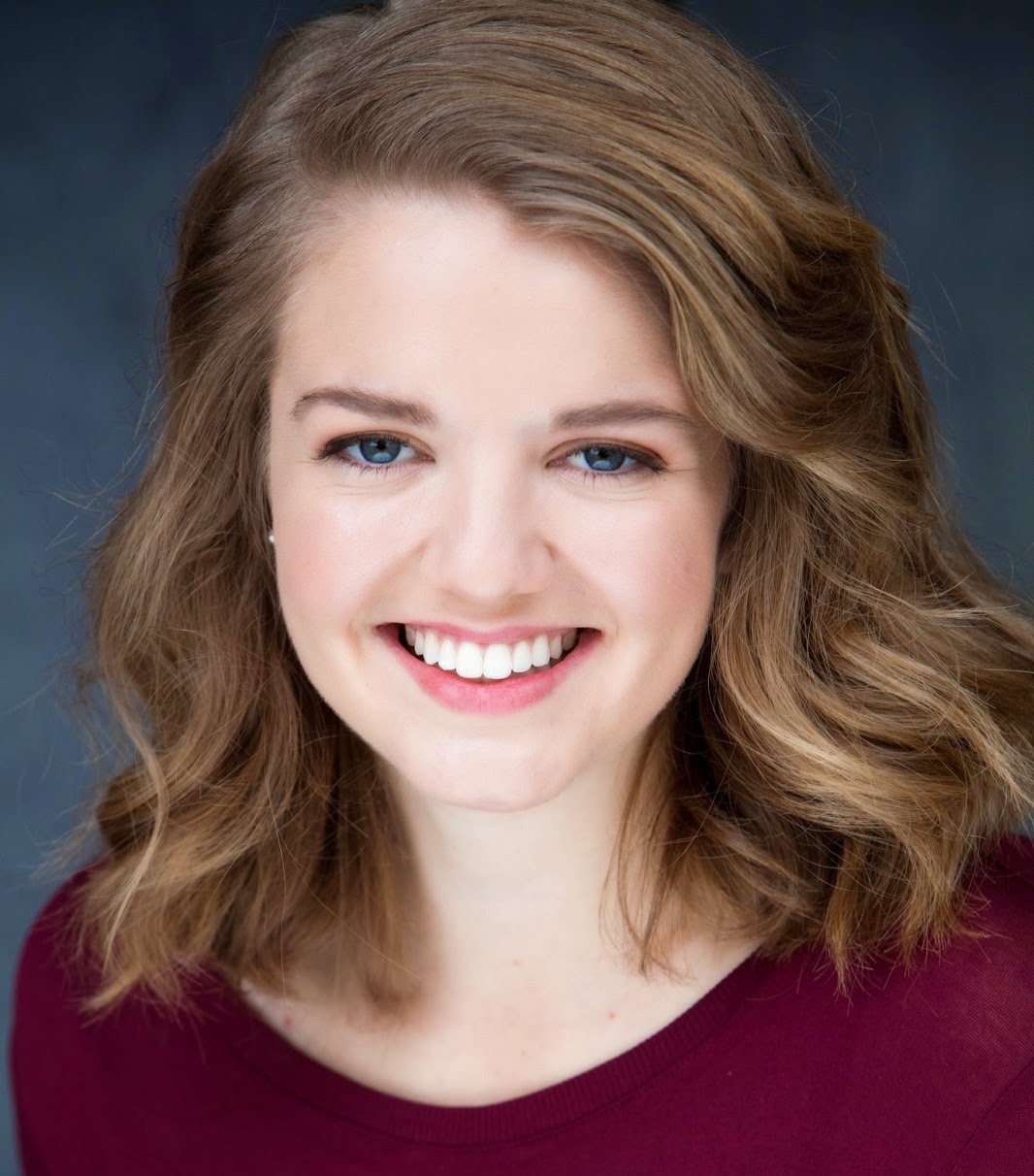