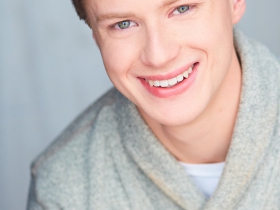 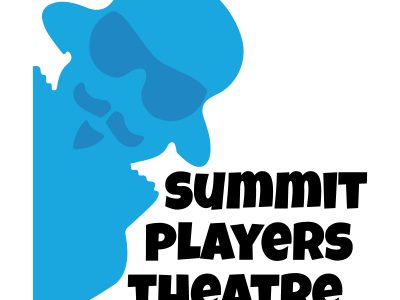 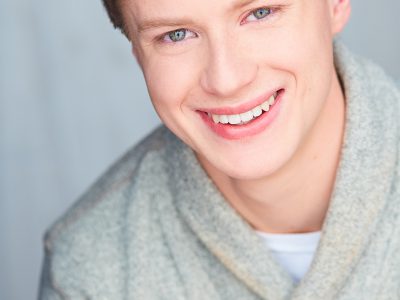 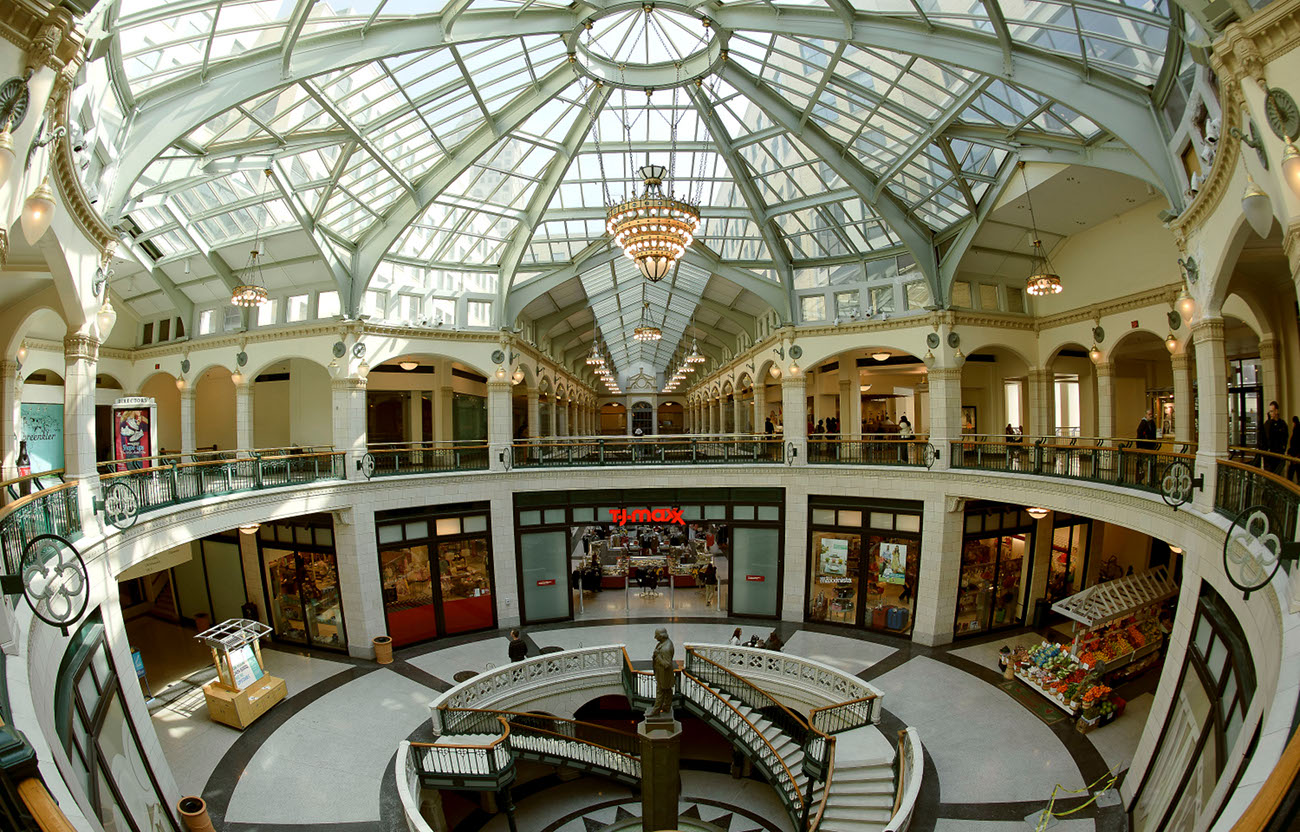 Theatre Nervosa to Present Thom Pain (based on nothing) 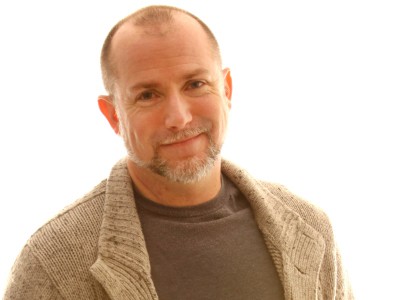