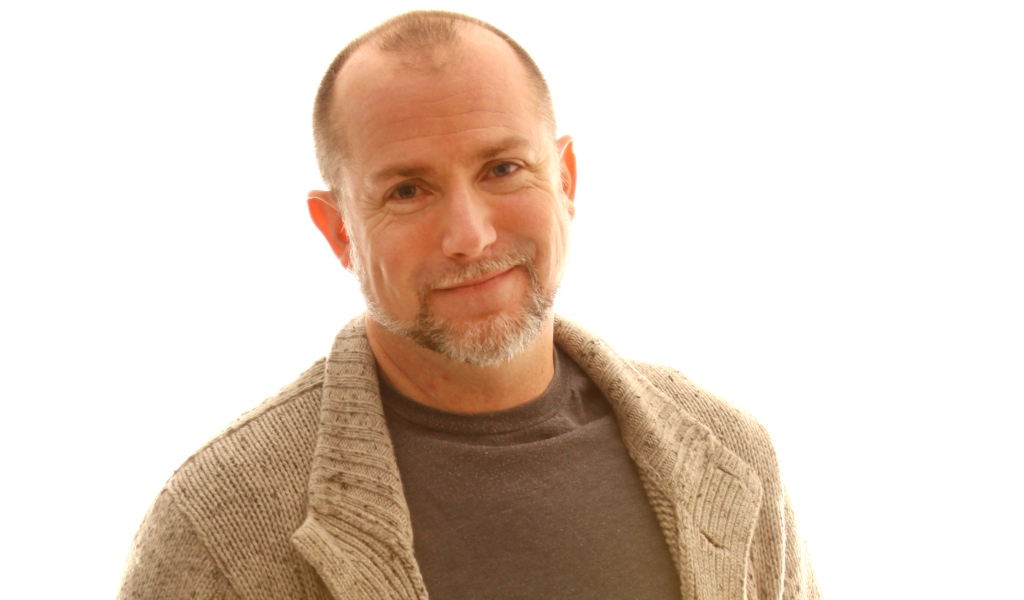 Nobody is perfect—not even Atticus Finch.

Of course he’s a fictional character but is presumed to be based on author Harper Lee’s father (though he may actually be a fictional amalgam of men she knew growing up). Lee is the author of one of the most beloved and enduring books of all time—To Kill A Mockingbird.

Atticus is, to many, the embodiment of a man’s man. A gentle soul who never stooped to yelling or cursing to be heard, Atticus thought before he spoke, meant what he said and could be relied on like taxes or a spring rain. And he stood up courageously to southern racism, deciding to defend a black man, Tom Robinson, unjustly accused of raping a white woman.

The book was released more than 50 years ago. By default that means men around the world–for a couple of generations–have been held to the impossible standard of this fictional perfect man for half a century. My daughters routinely chastise me when I say something ungentlemanly. “Would Atticus Finch say that?” they chide.

Harper Lee is also the author of Go Set A Watchman, a controversial book recently published. There is some controversy as to whether she actually authorized the publication of Watchman, or whether she was coerced or didn’t fully understand what was being done. We’ve also been told that Watchman was actually written earlier and was greatly transformed (with a focus on the Tom Robinson case) under the direction of an editor into Mockingbird.

The publication of Go Set A Watchman created a furor, for many reasons, notably because the Atticus in this novel is —hold on to your literary minds—a racist. This is the artistic and political turbulence Marquette University finds itself steeped in as it sets to premiere a stage version of To Kill a Mockingbird which opens on Thursday.

Christopher Sergel decided it was a good idea to adapt an unmitigated masterpiece into a stage play—a gutsy decision. It’s a little like thinking the “Mona Lisa” might make a good bumper sticker. You’re taking on a book that has been in continuous print forever and is sacred to many, as the reaction to Watchman made clear. Sergal’s stage adaptation was first presented in 1991 and has been revised over the years since then.

Jamie Cheatham is the head of acting at Marquette and director of this play. “I’m trying to stay true to the novel,” he says. “The story has been well loved for so long, I’m just trying to bring out its relevance today.”

Cheatham says he’s careful to avoid being pedantic and doesn’t want to lecture audiences. But it’s impossible to present this play without provoking discussion.

Cheatham says the play was chosen for Marquette more than a year ago when the country was steeped in the Michael Brown case in Ferguson, Missouri. “Every year we present one socially relevant play,” he says.

How has the book and film resonated with people for so long? What emotional and intellectual chords did Lee strike?

“My experience is with the novel more than the movie,” Cheatham says. “It touches people in such a way, takes you back to your childhood, that sense of youth. Summers spent before cell phones and video games. This story builds on that innocence.”

Cheatham sees the story as episodes in the lives of the Finch family. He says children see things and people as scary, but the more they learn about people and things the less frightened they become. The children Jem, Scout and Dill are forced to see some of life’s ugliness early, but they also begin to better understand these things.

“You really have to stand in someone’s shoes,” Cheatham says. “And I think that’s what Atticus did.”

He says he’s purposely kept away from Go Set A Watchman as he doesn’t want anything else to influence his perceptions of the characters and story. “I can understand how Atticus is a glorified father figure,” Cheatham says. “In working on this script you have to find conflict. I think Atticus struggles. You’ve got this widower father raising his children in an unconventional way.”

The role of Jem Finch is played by A.J. Magoon. He’s a Marquette sophomore who attended Sussex Hamilton in Menomonee Falls and appeared in many of the school’s stage productions.

“I knew the book and loved it,” Magoon says. Magoon is on the play selection committee and had the chance to read the script a year ago.

“There’s a lot of narration from the characters speaking directly to the audience,” Magoon notes. “Miss Maude, the Finch’s neighbor, does a lot of the narration. We’ve expanded the role of Calpernia, the family’s housekeeper.”

Jem is between 12 and 14 during the span of the play and that can be a challenge for a 5’9 actor like Magoon to pull off.

“I have been approaching the role with a real sense of play,” Magoon says. “All the children are working to figure out the world around them. Everything is kind of adventure, a sense of play.”

“I like to build a character from the shoes up,” he adds. “In this instance Jem wears a pair of black Converse shoes.”

Magoon said the shoes immediately gave him great insight into Jem’s character. “Everything is from a kid’s perspective. There’s a lot of physicality, energy, how you feel when you’re wearing these sneakers. Jem is growing into manhood.”

With his father Atticus as a role model.

One thought on “Theater: Rare Staging of ‘To Kill a Mockingbird’”