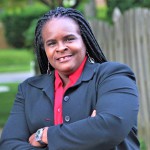 (MILWAUKEE)— Today, Michelle Bryant, candidate for Wisconsin’s 6th Senate District attended a protest rally outside of the Strauss Meat Processing Plant in Franklin, Wisconsin. Bryant was told that the company has refused to provide adequate social distancing amid COVID-19 concerns and will not provide employees with information about the number of positive COVID-19 cases at the facility.

Additionally, the roughly 35 primarily Latinx protesters leveled claims of racism and unjustified terminations after they raised questions with the human resources department about their concerns. Those concerns have been outlined in a document from VOCES De La Frontera and are included with this release.

Many of the fired employees said they had worked with the company between 12 -20 years, but were shown the front door, after being used to essentially train their replacements. In response, Bryant released the following statement:

“I wondered how long it would be before we heard about COVID-19 related issues, at the Strauss Plant.

“At one point, almost half the Covid-19 hotspots in the nation were linked to meat processing plants. Communities surrounding those plants saw a marked increase in positive tests and many called for urgent reforms. Those calls were met with draconian measures, that forced workers in these facilities to choose between their lives and keeping their bills paid. Workers, who complained of unsafe working conditions, were told by the Trump administration that if they didn’t report to work, they would be ineligible for unemployment payments. In meat processing plants around the United States, the majority of these workers are immigrants of all races and ethnicities, documented and undocumented.”

“For the last several months in Milwaukee, we have been told about the spike in COVID-19 cases in the Latino community. We also have been told that roughly 60% of Strauss’ employees reside in Milwaukee. Strauss has refused to provide workers with any information on the number of employees who have tested positive in the plant.”

“We should question whether the increase in positive cases is connected to what former employees allege is occurring at Strauss. What also became clear from talking to protestors today, is that there are very few African-Americans employed by Strauss. Many of the protestors said that the decision not to hire more African-Americans seemed to be intentional and based in prejudice. The concerns, raised today by Milwaukee residents formerly employed with the company, are troubling. My time with the protestors presented more questions about the Strauss deal than it answered. I left feeling uneasy and with a knot in my stomach. Folks, who had given 12-20 years of service to Strauss, said they ended up training their replacements. No matter who’s working there, we need answers. As a state and city, where these workers reside we need to advocate for worker protections. Today’s replacements could be tomorrow’s patients.” 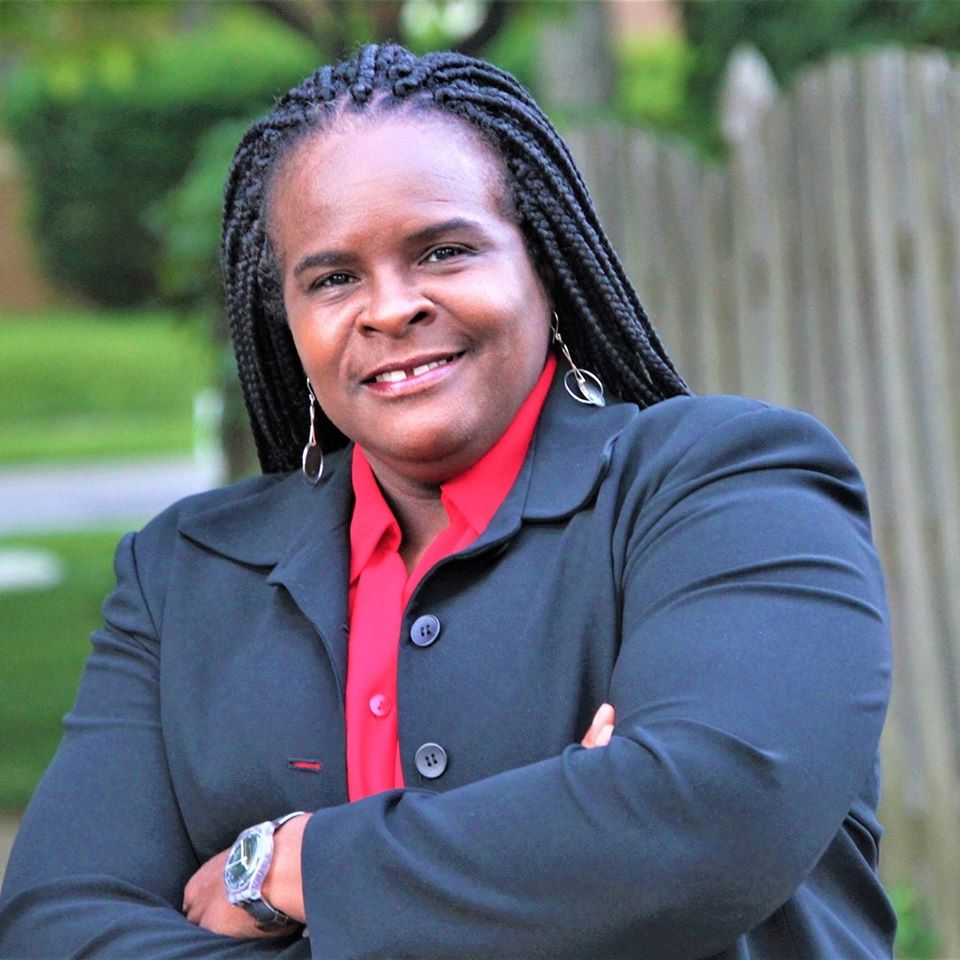