The Sensual made Spiritual in the Renaissance 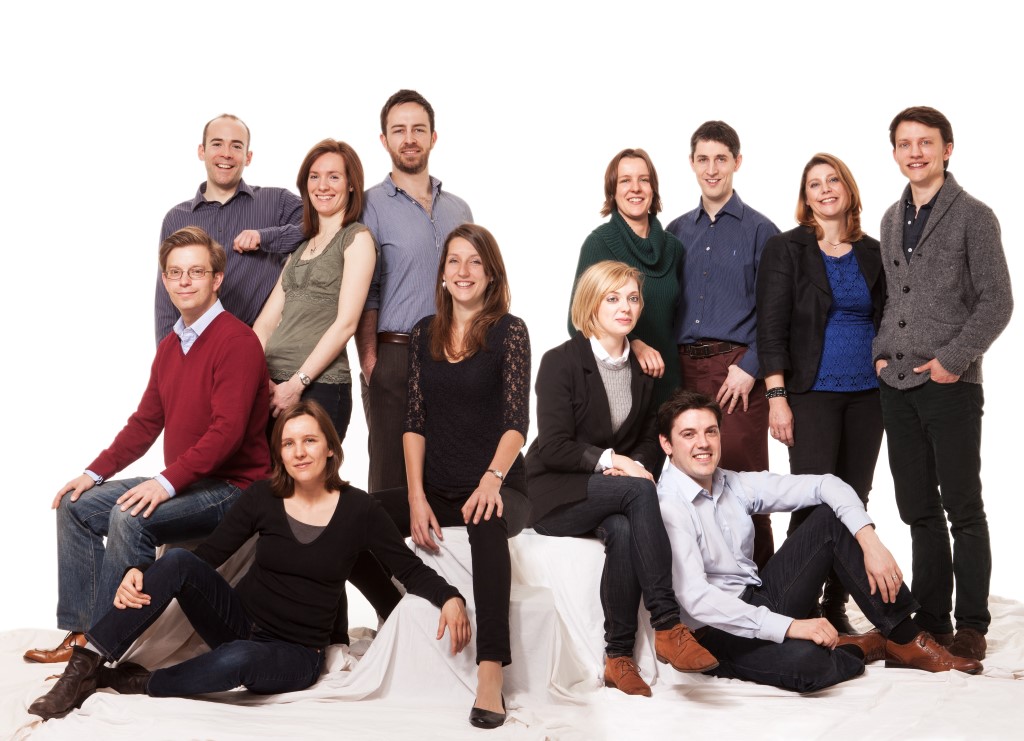 “Sacred or Profane?” is a question that has spurred controversy across the centuries about what music is appropriate for worship – especially in the Renaissance, and still today.

Stile Antico, an ensemble of young British singers, explores that question on the closing concert of Early Music Now’s 29th season, at the Cathedral of Saint John the Evangelist on Saturday, April 16th, at 7:30. Well-established as one of the most original and accomplished new vocal ensembles in the early music field, the 12 singers perform as chamber musicians, without a conductor, each member contributing to the artistic result.

Tracing the blurred boundaries between sacred and secular music in the Renaissance period, the program contrasts risqué, racy chansons with their transformation into devout Masses and Magnificats, and the reworking of ribald folksongs into prayerful polyphony. Tunes by Anonymous, and Renaissance chansons by Jacob Clemens non Papa, Clément Janequin, Josquin des Prez, and Nicolas Gombert are made sacred by Mass and Magnificat settings of Guillaume Dufay, Orlando Lassus, Tomás Luis de Victoria, John Taverner, and Christóbal de Morales.