Engine Company 6 has been on Franklin Place since the 1870s. 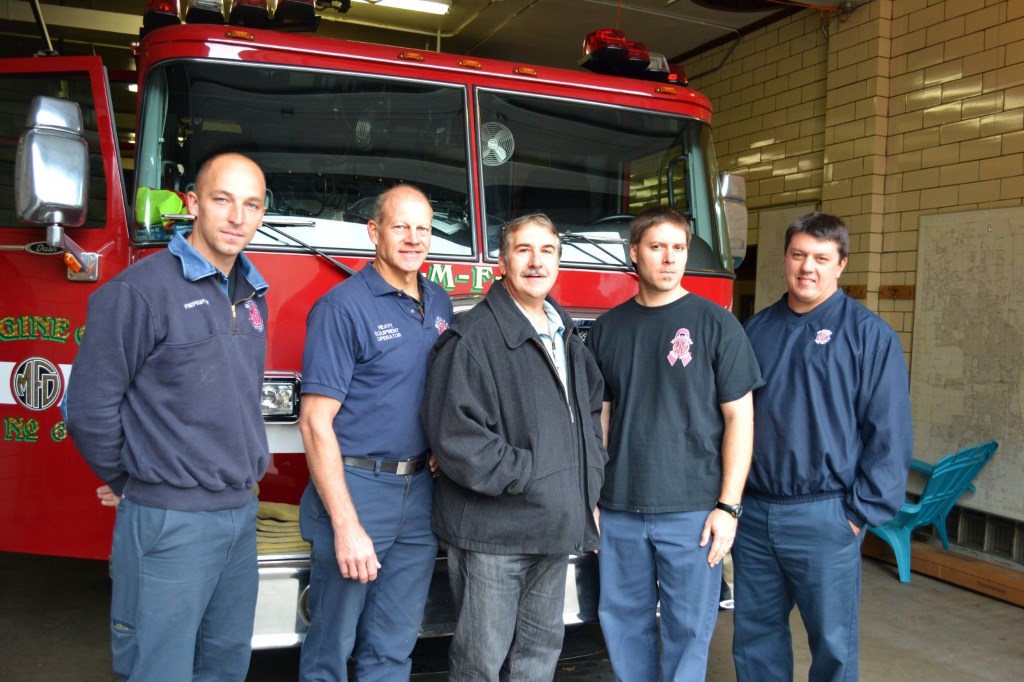 Engine Company 6 has been on Franklin Place, just a few feet off Brady Street, since the 1870s. The firefighters and paramedics there do more than just keep the East Side safe when fire and medical emergencies occur – they are an integral and daily part of the community life on Milwaukee’s historic main street.

This morning Mayor Barrett announced a proposed budget for the year 2018 which includes major reductions in fire equipment and personnel. This afternoon, Fire Chief Rohlfing has just revealed that six fire houses would close if this budget passes – one of them is our historic Engine 6.

Upon learning of this proposal I immediately asked the Mayor and the Chief three questions:

1) How much money would the Council need to put back into the fire department’s operating budget in order to save Engine 6?

2) How would this proposed closure affect the safety of the thousands of residents on the East Side?

3) If we don’t find enough money during the budget amendment process to save it, then what is the plan for the building?

Here are the preliminary answers I have received so far:

1) The total saving from closing the six houses is about $10 million per year. The only way to be sure that our house stays open is restore all of that money – although the exact order of priority on which houses would close is still fluid.

2) Depending on the type of emergency, the fire department is predicting that response times will lengthen by between 1 and 22 seconds on average.

3) If our house closes, the fire department would likely move its public education office into the house, meaning that there would still be fire department activity and personnel there during business hours, but not 24/7 emergency personnel.

I still have many more questions, and so do the thousands of people who live on the East Side. For this reason I am urging all of my neighbors to join me for a meeting with the budget office and the fire chief to discuss our options.

This meeting is tentatively scheduled for Wednesday, October 11, at 6 p.m. on the UWM campus, room N140 in Lubar Hall at 3202 N. Maryland Avenue. Separate notice for this meeting will be sent out once the details are confirmed.

This decision is not final yet. This is only the Mayor’s proposed budget. The Common Council still has a chance to amend it, and the citizens’ voices need to be heard.

I will also note that, if this firehouse does close, it will actually be for the second time in its history. In January of 1946 the original house there – complete with watchtower – was razed as part of that year’s budget process. Three weeks later, a massive three-alarm fire destroyed the old Schowalter’s Pharmacy and many other businesses and residences.

In response to that tragedy, the current house was rebuilt on the same site, and reopened less than two years later. That is one of many facts that the community must consider as we make this important and difficult decision. 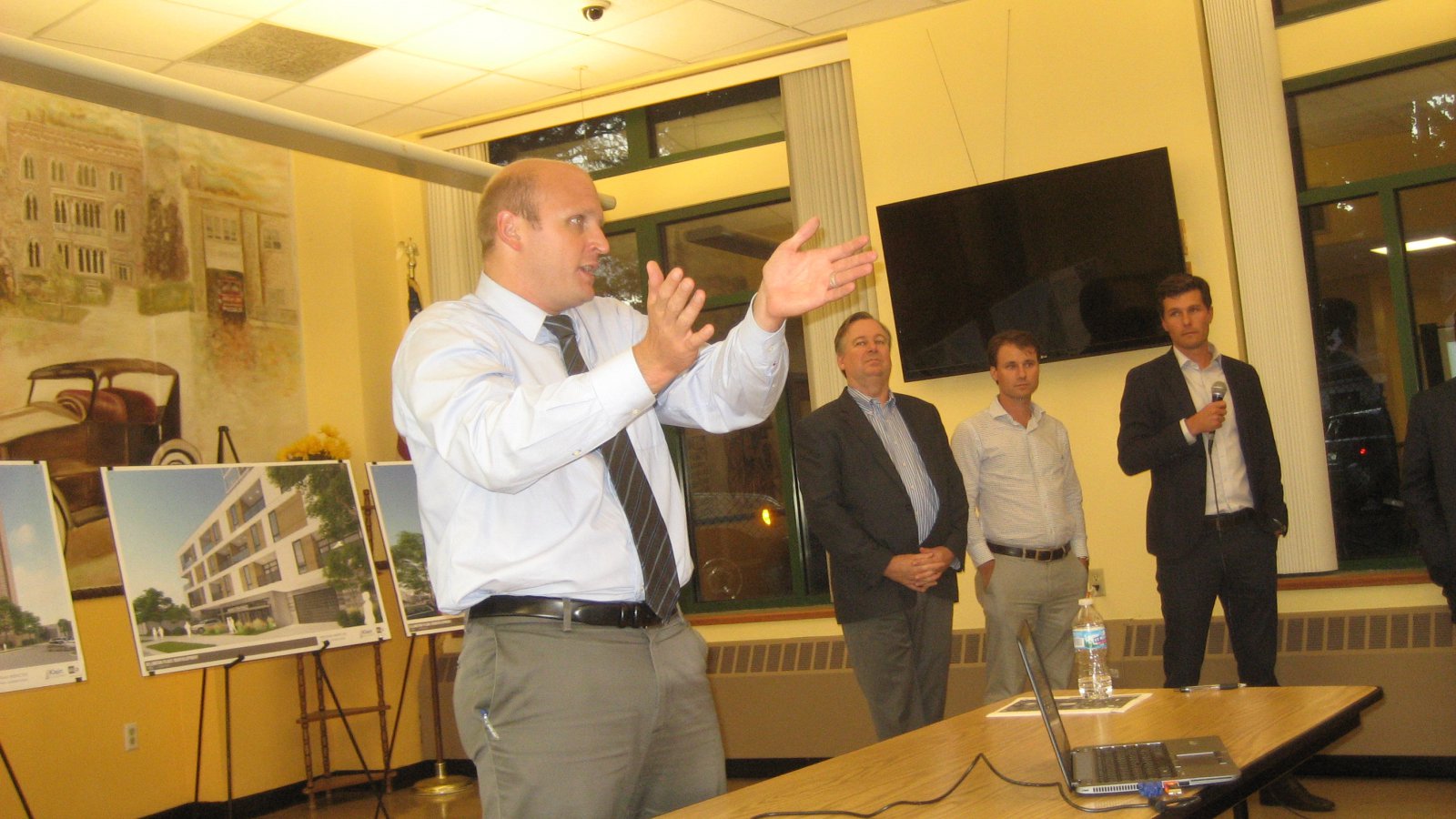