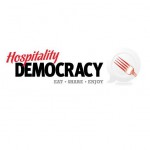 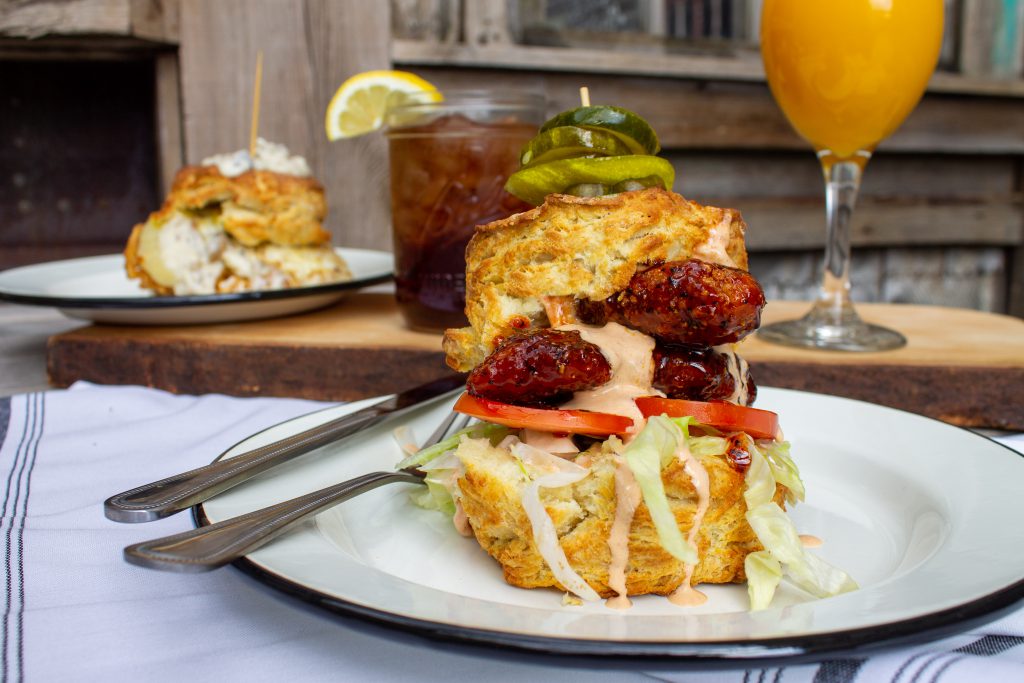 “We are absolutely blown away by the response to our Brew City Biscuits pop-up brunch at Smoke Shack and four weekends just isn’t enough,” says Maddie Seymour, Director of Marketing and Sales. “We’ve had a line out the door every weekend before opening and the feedback on the biscuit sandwiches has been really positive. Our biggest challenge, and we’re grateful to have it, is keeping up with the demand for fresh biscuits!”

Brew City Biscuits is serving up southern-style, unapologetically indulgent brunch fare with a focus on buttery, scratch made biscuit sandwiches. The most popular item since the pop-up opened has been The Marty McKlucken, topped with Nashville hot chicken, sweet and spicy pickles, lettuce, tomato and buttermilk mayo.

More information is available via Smoke Shack’s social media platforms. The menu can be found at www.smoke-shack.com. To-go orders can be placed day-of at 414-431-1119. 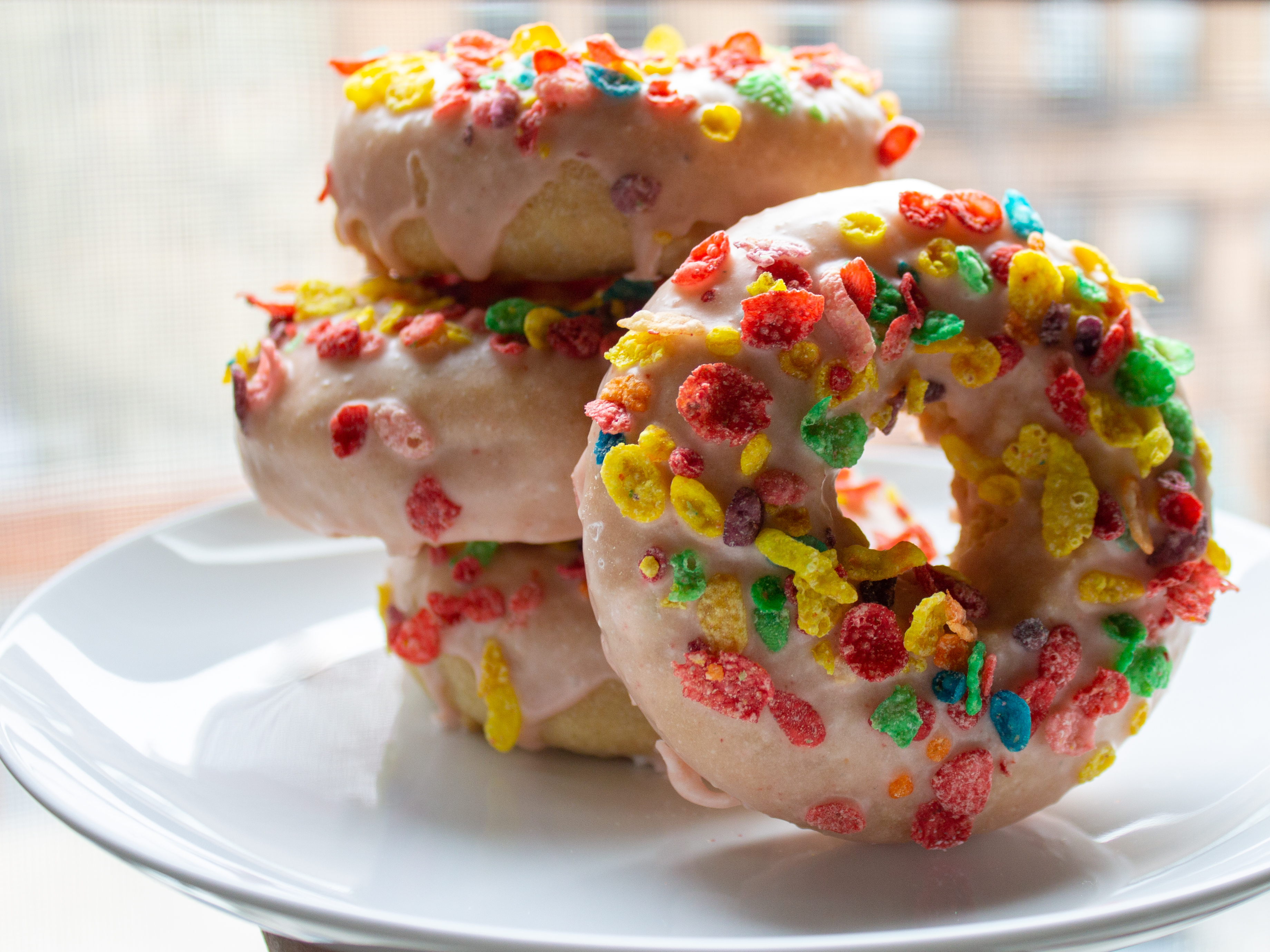 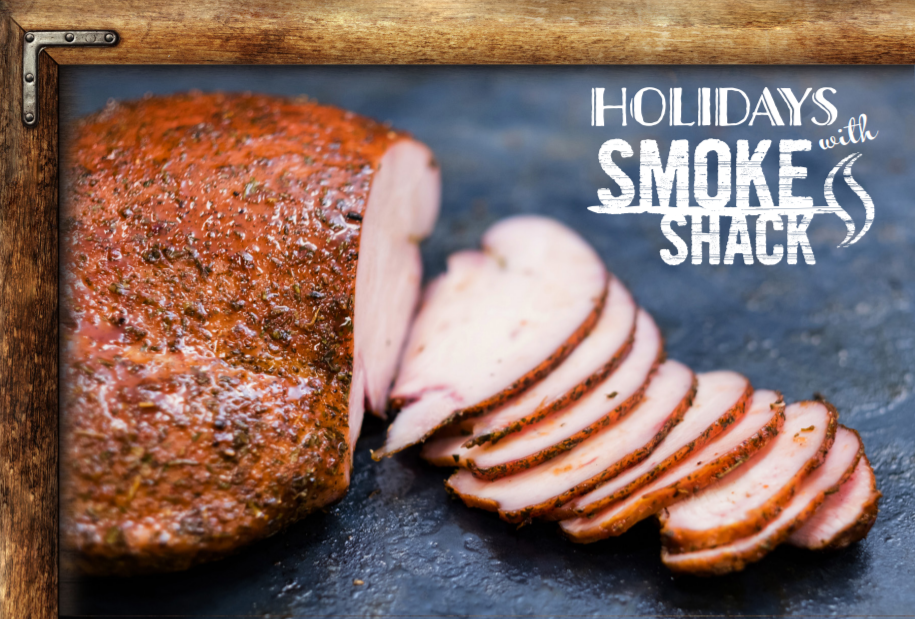 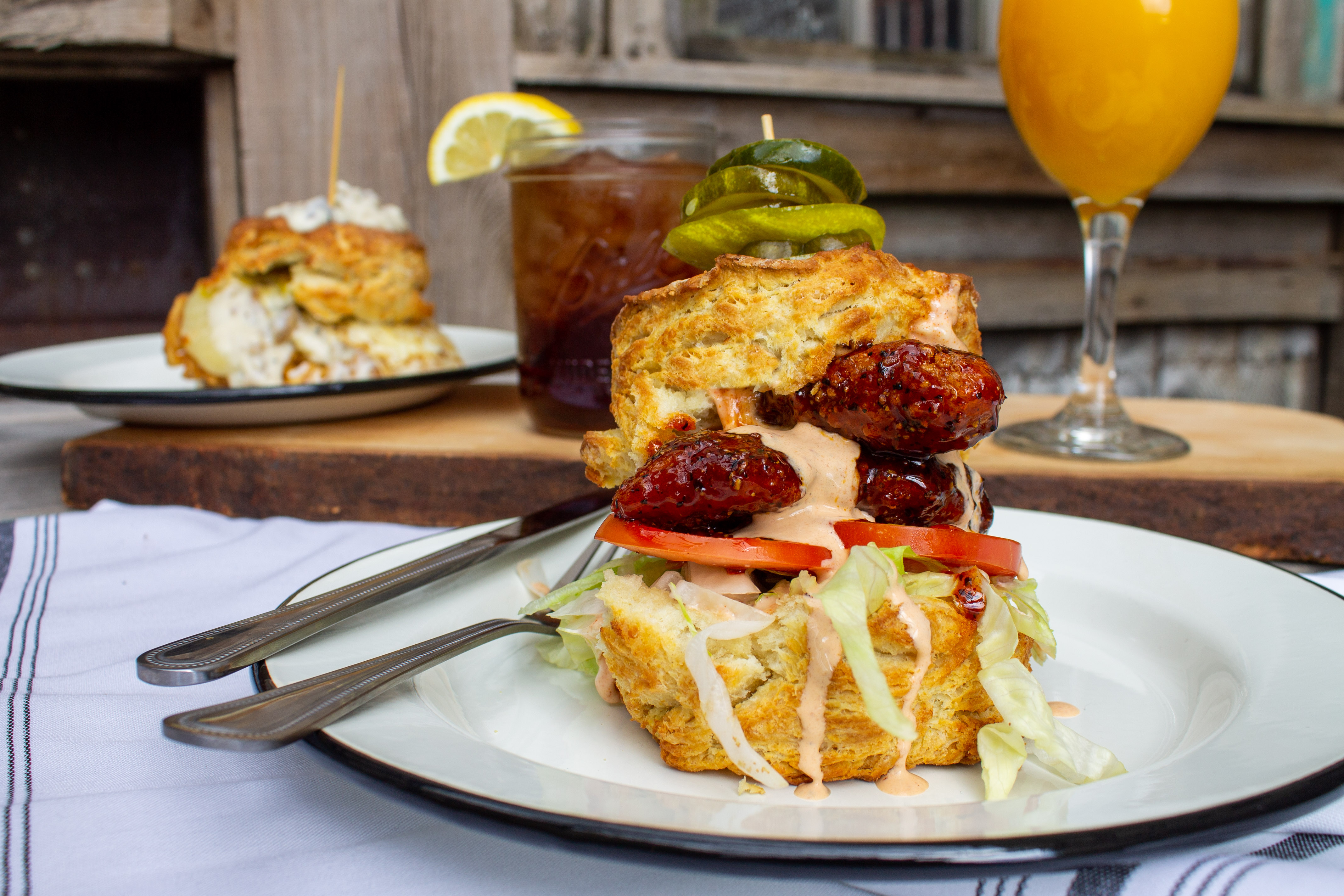