“It is an honor to be recognized by groups who do so much to protect our environment and inform the public about environmental policy. I am thankful for the work they do for residents of the 43rd Assembly District, and I am proud to have the support of these proven advocates as I seek my third term.

Protecting our environment and natural resources is not only good for recreation and our economy today, it is the right thing to do for the next generation tomorrow. I want to thank the Sierra Club, Clean Wisconsin Action Fund and Wisconsin Conservation Voters for supporting my re-election campaign. It has been a pleasure working with these groups on issues relating to climate change, clean air and water, renewable energy and protecting recreational opportunities. I look forward to working with them and their members next legislative session.”

As the Representative from the 43rd Assembly District, Don Vruwink represents parts of Rock, Walworth, Jefferson, and Dane counties, which include the communities of Whitewater, Milton, Edgerton, Footville, part of the Village of Oregon, and 15 surrounding townships. Prior to being elected to the State Assembly in 2016, Representative Vruwink taught History at Milton High School and coached basketball, football and softball. He has also served on the Milton City Council and Milton School Board. 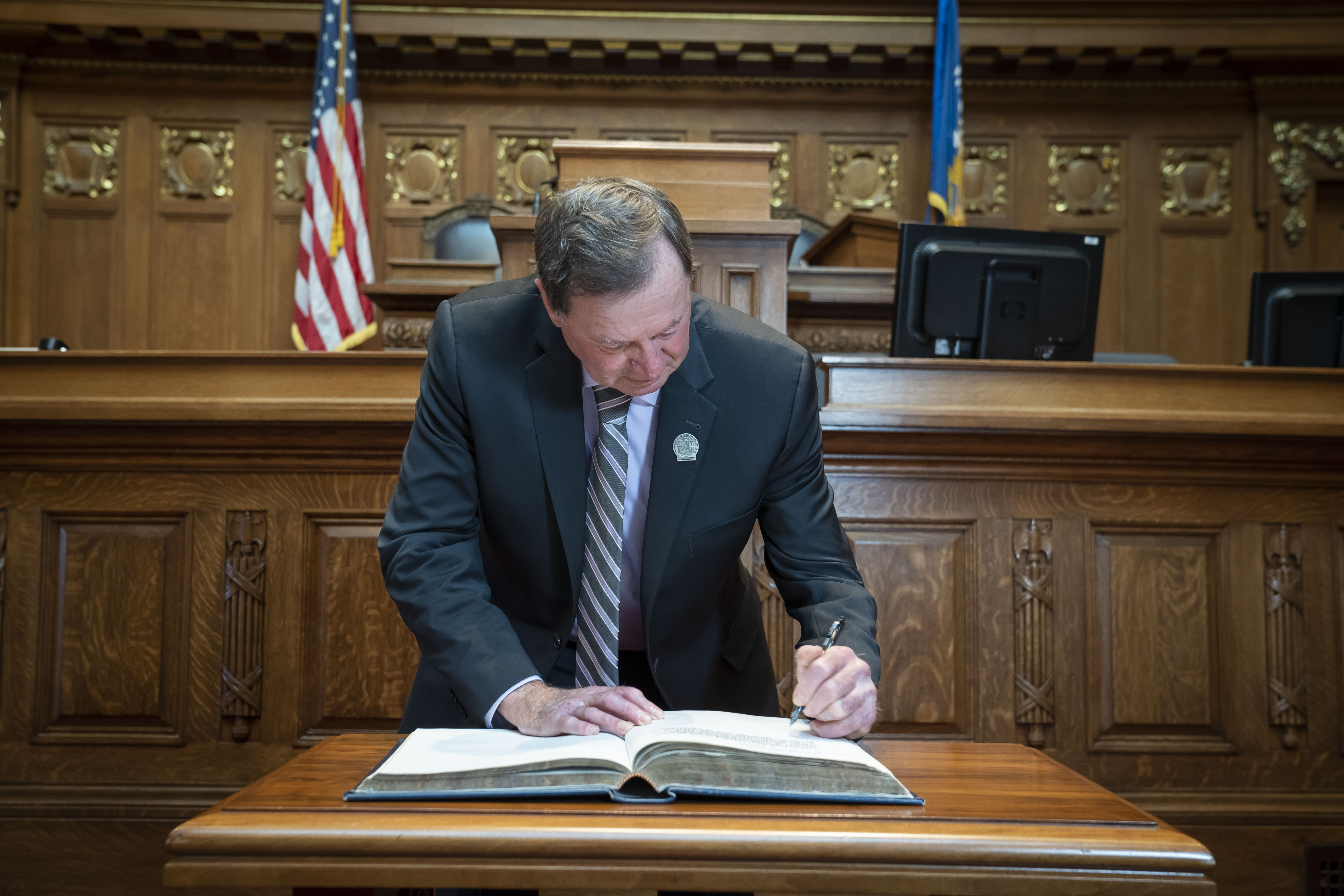