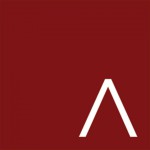 As an Architectural Associate, he will be an integral part of our team in all phases of projects from design through construction administration. 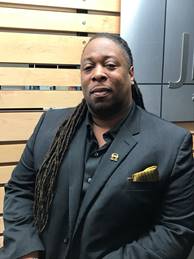 MILWAUKEE – JLA Architects is proud to announce that Rafeeq Asad has joined their architectural team. Asad was acknowledged as one of 2018’s “40 Under 40” by InBusiness Madison magazine earlier this year. As an Architectural Associate, he will be an integral part of our team in all phases of projects from design through construction administration. Although he will be based at the firm’s Madison office, he will work on JLA’s Milwaukee-area projects as well.

“We are very happy to have Rafeeq join our team,” explains Joseph Lee, president and owner of JLA Architects. “He brings great experience & perspective that will make JLA a more well-rounded, and more valuable resource for our clients. In addition, his personality and his approach to the architectural profession fits in nicely with the culture at JLA.”

Rafeeq joined JLA looking to broaden his experience. In his role at JLA, he will have the opportunity to work on a wide variety of project types from individual retail spaces to larger mixed-use developments & recreational facilities. Rafeeq is currently part of a JLA project team working on the design for a potential cultural center.

He is passionate about bettering our community and teaching children about architecture. As a committed mentor, he received the “2017 Outstanding Mentor” award by 100 Black Men of Madison, Inc. In 2018, he was also awarded as “Man of the Year” by the Gamma Gamma Gamma Chapter of Omega Psi Phi. He also serves on Madison College’s Architecture Advisory Board and City of Madison’s Urban Design Commission.

Rafeeq has extensive experience designing science & technology facilities. Some projects that he has previously worked on include Qatar Institute (Qatar), The Mayo Clinic (Rochester, Minn.), General Motors (Detroit, Mich.), and Fuji Film. Originally from Florida, Rafeeq attended Florida State University for Urban & Regional Planning and continued on to Florida A&M University to receive a Bachelor of Science in Business Administration and a Master of Architecture.

With offices in Madison and Milwaukee, JLA Architects provides a full range of planning & architectural services for various project types. With a focus on providing creative, real-world solutions to meet project goals they maintain client satisfaction as their highest priority.  Founded in 2007 by Joseph Lee, JLA believes the firm’s success is dependent on the happiness of their clients and their success of each completed project. 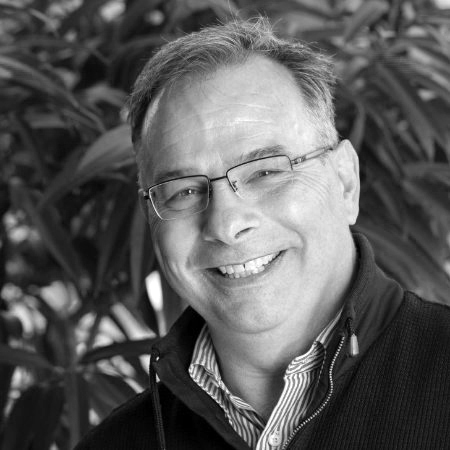 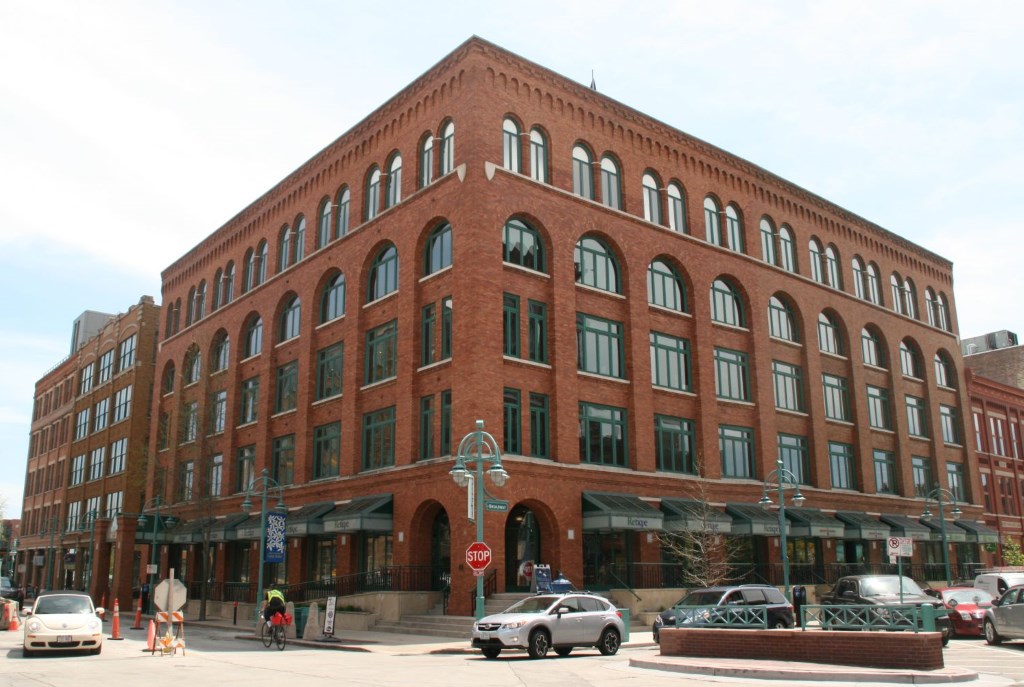