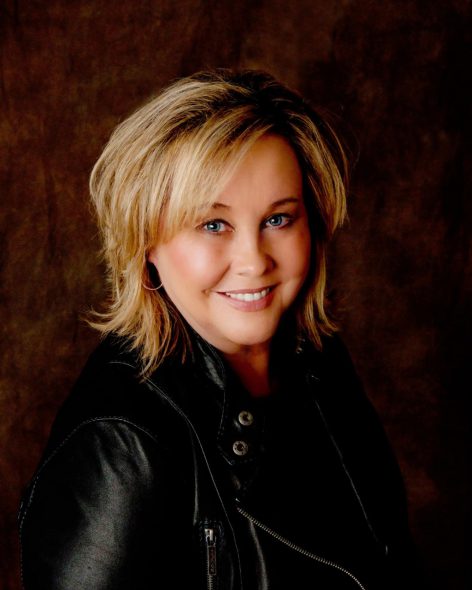 MILWAUKEE – Tuesday, August 29, 2017 – Milwaukee Film announced today the launch of the Milwaukee Filmmaker Alliance (MFA), an initiative dedicated to supporting all forms of media, television, and filmmaking in Milwaukee. The MFA will be driven by members of the film community and intends to advocate, educate, network, and financially support all aspects of the southeastern Wisconsin film industry, striving to turn the region into a leader in film and media production.

Creator of the research department at DreamWorks SKG and award-winning filmmaker, Suzanne Jurva, has been hired as the director of the Milwaukee Filmmaker Alliance. Jurva was a feature film development executive on many Academy Award nominated and winning films, including Saving Private Ryan, Lincoln, Gladiator, and The Prince of Egypt. Also an award-winning documentary director and producer in her own right, Jurva’s work has been shown at numerous film festivals, including the Milwaukee Film Festival, and seen on The Weather Channel, NBC, PBS, MTV, BBC, Showtime, and at the Library of Congress.

“I’m thrilled to join the MFA and to support the art and business of filmmaking in southeastern Wisconsin,” states Jurva. “Milwaukee is a vibrant community of storytellers and the opportunity to take these deep roots in film to the next level is very exciting to me.”

The MFA will be chaired by Steve Laughlin, founding partner and executive chairman at Laughlin Constable, Sitora Takanaev, an award-winning filmmaker and business owner, and Milwaukee Film Artistic & Executive Director Jonathan Jackson. In describing this initiative, Laughlin stated, “Film now bridges art and commerce like never before. Filmmakers are in high demand with the explosion of streaming channels and media outlets. Films are finding more niches, there’s more demand for episodic scripted television shows, reality shows are hot and documentaries are being used to air issues. Animation, gaming and virtual reality will challenge a new generation of artists and entice new audiences. The digital age is putting art into motion and Milwaukee has an opportunity to be at the leading edge of this movement.”

As part of this initiative, a study was commissioned on the film industry of southeastern Wisconsin by global consulting firm ICF International, the full results of which will be released in November. Initial findings revealed that over the past 5 years, the film industry job market in SE Wisconsin has grown by 10% to include nearly 15,000 jobs. In 2014, these jobs contributed $1.55 billion in annual sales and $530 million in labor income to the economy in the region.

An initial preview of logo and branding for the Milwaukee Filmmaker Alliance, which was designed by Patrick Castro of LP/w Design Studios, is also being shared today. Full previews will be shared at a formal launch in November.

About the Milwaukee Filmmaker Alliance

Newly formed, the mission of the Milwaukee Filmmaker Alliance is to support all forms of media, television, and filmmaking, both artistic and commercial, from Milwaukee to the world and from the world to Milwaukee. We strive to grow and sustain a diverse and vibrant creative community of storytellers through building an industry infrastructure that advances advocacy, education, and financial support.