Plum Media is relocating from the Historic Third Ward to a 15,000 square-foot building at 1418 W. St. Paul Ave. 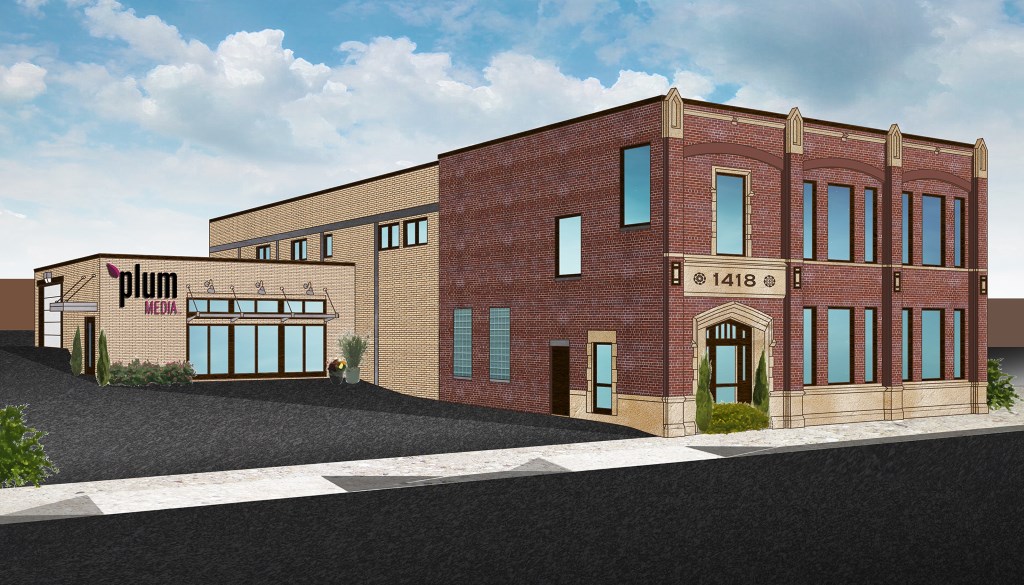 Representatives from the Menomonee Valley Partners will join Rich Schmig, president of Plum Media, on Friday, March 3 at 3 p.m. for the ceremonial groundbreaking of their $1.85 million building restoration. 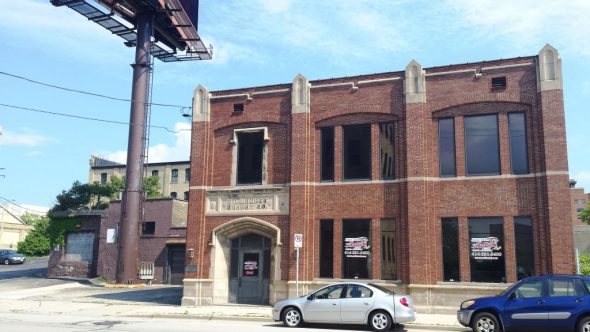 Plum Media, a leading video and event production company, is relocating from the Historic Third Ward to a 15,000 square-foot building at 1418 W. St. Paul Ave. The new location is the former Milwaukee Casket Co. in the Menomonee Valley. Plum values the opportunity to restore the 1929 vintage two-story brick building.

“We like what’s happening in the Menomonee Valley. Everyone at Plum [Media] is excited to be part of growth in this area of Milwaukee,” Schmig said.

“We are thrilled that Plum Media chose to grow their business in the Menomonee Valley. Plum’s investment is creating a signature site along the Valley’s St. Paul Avenue corridor,” said Corey Zetts, executive director of Menomonee Valley Partners.

For 20 years, Plum Media has been providing high quality corporate communications to the greater Milwaukee area. Plum currently has a staff of 20 employees, but plans to continue their company growth over the coming years. The newly renovated building will provide Plum with space for an enhanced production studio, advanced video production & post-production facilities and live web-streaming capabilities.

One thought on “Plum Media Breaks Ground on New Headquarters”