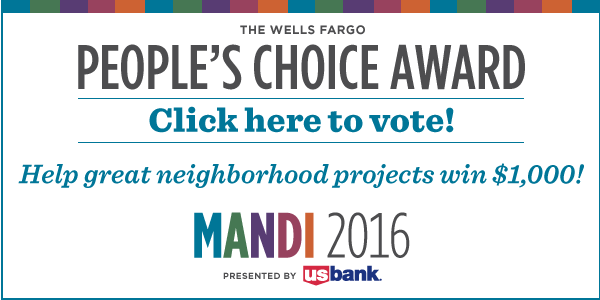 The Milwaukee Awards for Neighborhood Development Innovation (known as the MANDIs) recognize individuals, organizations, and projects that enrich central city neighborhoods. The awards pay tribute to the people and organizations working tirelessly to make Milwaukee a great place to live, learn, work and grow.

“The MANDIs shine a light on the effective, hardworking people making a difference in Milwaukee’s neighborhoods. The stories are remarkable, and the People’s Choice Award allows the broader public to show support for these unsung heroes,” said Dawn Hutchison-Weiss, Communications Director, LISC Milwaukee.

The online voting campaign will run from March 7th to March 15th, and is hosted by the Neighborhood News Service at http://milwaukeenns.org/mandivote2016/ . The three top entries will each receive $1000. Each entry is featured with an article and video on the voting site.

Since 1999, LISC Milwaukee has hosted the Milwaukee Awards for Neighborhood Development Innovation (MANDI). The MANDIs highlight the unsung heroes working hard to revitalize Milwaukee’s most distressed urban neighborhoods. This Oscar-style event is attended by 800 civic leaders including neighborhood residents, nonprofits, private sector leaders, and elected officials. The MANDIs have grown into the premier event for the community development world, and it tells the much-needed story of what’s positive in Milwaukee’s neighborhoods. The MANDI Selection Committee includes a panel of 40 volunteers.

Hosted by US Bank, the MANDIs will be held on Wednesday, March 16, at the Potawatomi Event Center. A cocktail hour and Neighborhood Art Walk will be held from 4:15-5:30pm followed by dinner and awards from 5:30-7:30pm. The evening will close with a Neighborhood Dessert Reception and DJ from 7:30-9pm.

About LISC: Local Initiatives Support Corporation (LISC) is the recognized leader in neighborhood development. Since 1980, LISC national has marshaled $9 billion from 3,100 investors, lenders and donors to foster the revitalization of more than 300 urban neighborhoods and rural communities. Since 1995, LISC Milwaukee has invested $130 million in the central city by mobilizing resources for neighborhood revitalization and investing these funds through grants, loans and technical assistance to neighborhood-based community development efforts. 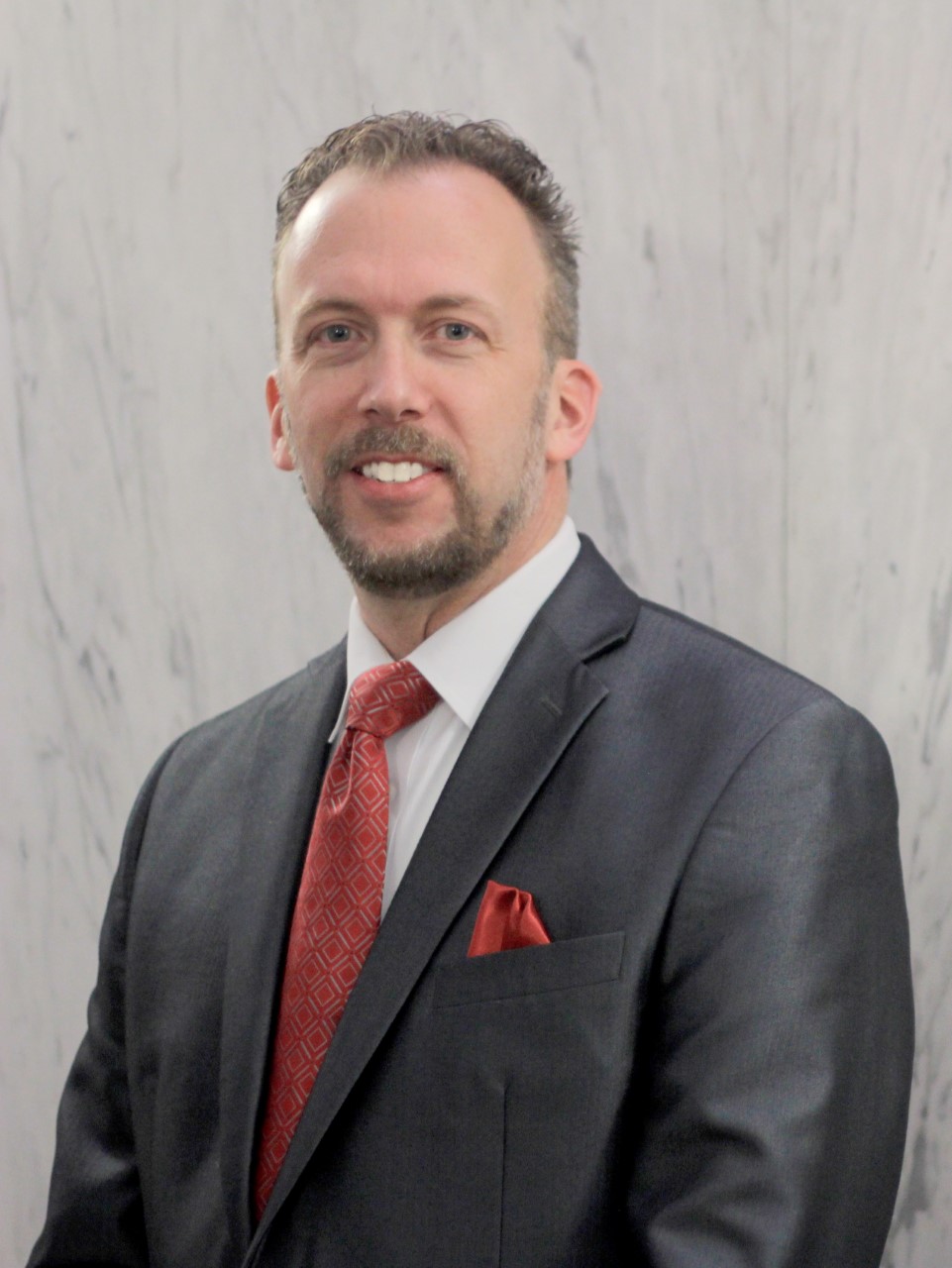