New trustees elected to Marquette board

Marquette trustees serve for three-year terms and may be re-elected to serve for a maximum of 12 years. 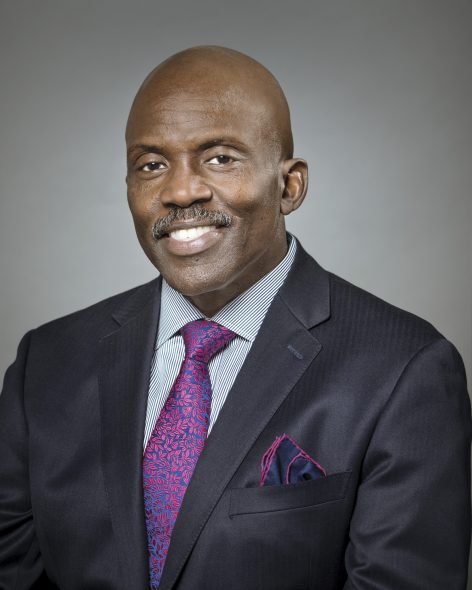 MILWAUKEE — Marquette University’s Board of Trustees elected three new members at its Feb. 22 meeting. The new trustees are Vincent Lyles, president and CEO of Boys & Girls Clubs of Greater Milwaukee; Christopher Swift, chairman and CEO of The Hartford; and Joseph Walicki, vice president and president of Johnson Controls Power Solutions.

Lyles leads the largest youth-serving organization in Milwaukee and one of the largest Boys & Girls Clubs chapters in the nation. Under his leadership, the clubs continue to serve more children each year, totaling nearly 43,000 kids in 2016.

Prior to joining Boys & Girls Clubs of Greater Milwaukee, Lyles served as president of M&I Community Development Corp. He was recognized in 2016 by the Milwaukee Business Journal as a 40 Under 40 Hall of Fame honoree. In 2015 Lyles was honored with the Children’s Service Award from St. Francis Children’s Center, and Madison365 named him one of the most influential African Americans in Wisconsin. 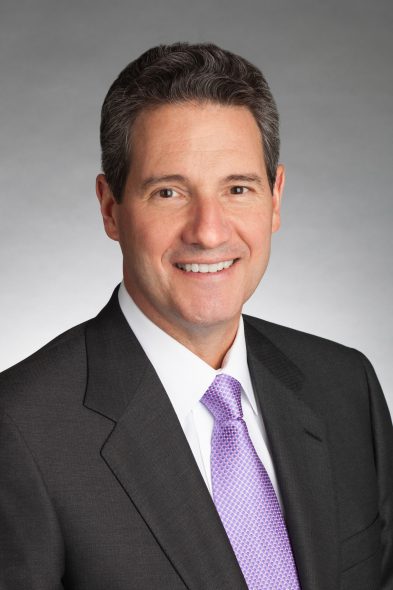 Swift has been a long-standing supporter of diversity and inclusion in the insurance industry, including his role as the former executive sponsor of the Professional Women’s Network at The Hartford and his current role on the board of Catalyst.

Swift is chairman of the board of the American Insurance Association, sits on the board of the Insurance Information Institute and is a member of the Dean’s Advisory Board at the Villanova School of Business. Swift is also a member of the Business Council, the Committee Encouraging Corporate Philanthropy, the Council on Foreign Relations, the Financial Services Roundtable, the Insurance Development Forum, and the Federal Advisory Committee on Insurance. 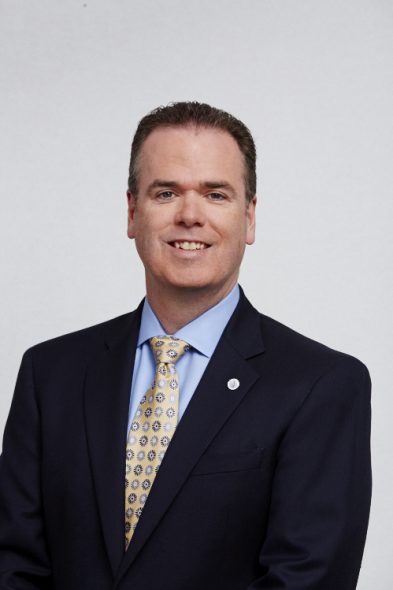 In his role at Johnson Controls, Walicki is responsible for leading the global Power Solutions business. With 55 locations around the world and nearly $7 billion in sales in fiscal 2016, Power Solutions is the largest manufacturer and recycler of automotive batteries, powering nearly every type of vehicle on the road today. Walicki represents the company in the advancement of energy storage technologies, the support of vehicle energy-efficiency standards, and is an advocate for sound energy and environmental policies. He is a corporate officer and a member of the Johnson Controls executive operating team.

Walicki previously served as group vice president and general manager, Systems, Services, and Solutions, North America, as part of Johnson Controls’ Building Efficiency business. Since joining the company in 1988, he has served in numerous leadership positions in sales and operations, and has played a leading role in many strategic growth initiatives.

Walicki holds a bachelor’s degree in electrical engineering from Drexel University, was inducted into their College of Engineering Circle of Distinction in 2016 and holds an MBA from LaSalle University.