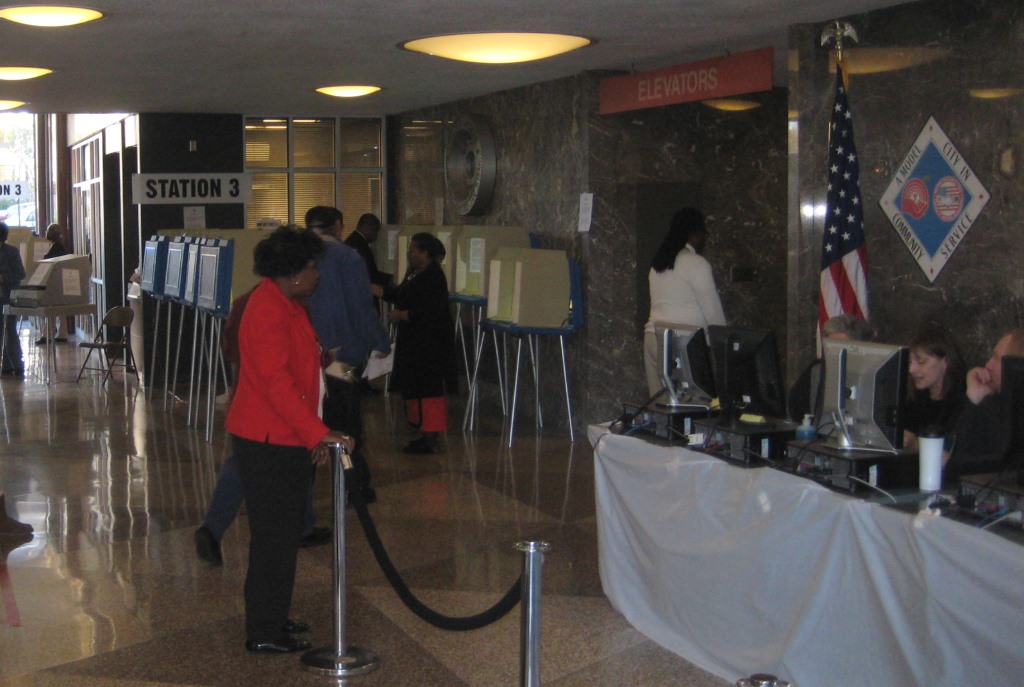 MADISON, Wis. — Thousands and thousands of legal voters in Wisconsin were prevented from casting a ballot in the November 2016 election because of the state’s strict voter ID law, according to a study of registered voters conducted by University of Wisconsin-Madison Professor Ken Mayer.

The study was based on a survey of registered voters in Dane and Milwaukee County funded by the Dane County Clerk’s Office.

The stunning results include findings that over 11 percent of voters eligible to cast a ballot but who did not cited the voter ID as the deterrent, translating into between roughly 16,000 and 23,000 votes between Dane and Milwaukee counties. The overwhelming majority of those surveyed who reported being unable to or deterred from voting in 2016 did cast a ballot in 2012.

The following are the statements of One Wisconsin Now Program Director Analiese Eicher:

“Enemies foreign and domestic conspired to manipulate the 2016 elections in Wisconsin.

“While the Russians attempted to use computers hack into our election system, it was Gov. Scott Walker and the Republican-controlled legislature using the rules on voting to give themselves an unfair partisan advantage.

“Testimony in federal court revealed that Wisconsin Republicans intended to use the voter ID law to make it harder and more complicated for those voters they believed were inclined to support Democrats. This study shows that they succeeded in their objective.

“Gov. Walker and his co-conspirators ought to be ashamed of what they have done.”

One Wisconsin Now’s partner organization, One Wisconsin Institute, is the lead plaintiff in federal legislation challenging numerous anti-voter laws in Wisconsin. Federal District Court Judge James Peterson in striking down restrictions on early voting hours and locations in Wisconsin found the laws were intended to decrease turnout in minority communities. In addition, Judge Peterson found Wisconsin’s implementation of the strict voter ID law was unconstitutional and was highly critical of the state’s abysmal voter education and outreach program.