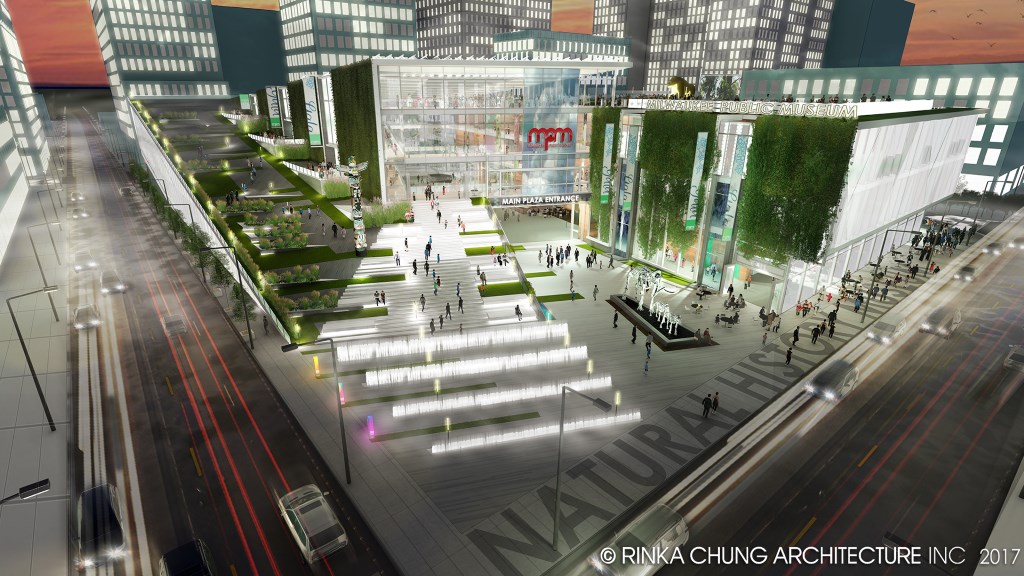 Milwaukee, WI – Since 2015 the Milwaukee Public Museum (MPM) has been working with internationally recognized museum planning and design firms to conceptualize what a future museum could look like — and they’ve revealed some of those concepts today, with more to come later this year.

“We’re excited to share what a bold new museum could look like for Wisconsin,” said Dennis Kois, President & CEO of MPM. “MPM can build on its incredible legacy by integrating its collections and new technologies into experiences that ensure the museum is just as beloved by future audiences as it is today. The MPM of the future will be a lively family destination, a research partner with local universities, a tourism attraction and an economic driver, and strive to help us all understand where we’ve come from and where we’re going.”

As part of its ongoing process, MPM has solicited community input by surveying and interviewing more than 10,000 Wisconsinites at the Museum, throughout the city at locations and events like the Indian Summer Festival, the Maker Faire, Fondy Food Market, and across the State.

After extensive study of options, advancing a new building was the path chosen by the Board of Directors in 2016 as part of MPM’s re-accreditation plan due to the current County-owned building’s disrepair. Accreditation by the American Alliance of Museums (AAM) is the museum field’s mark of distinction, and necessary to receive major grants and bring in traveling exhibits. MPM’s Strategic Planning Core Committee heads up this initiative, co-chaired by community members and MPM Board Members Jay Williams and Thad Nation. The Museum has publicly stated that it hopes to break ground in 2022.

Tim Byrne, Chairman of the MPM Board of Directors and Chief Information Officer of Baird, also noted “Great cities have great museums. MPM is truly Wisconsin’s Natural History Museum, and we’re looking forward to furthering our partnerships with the City of Milwaukee, Milwaukee County and the State of Wisconsin along with private donors to turn these concepts into reality in the coming years.”

The visionary architectural concepts for the future museum building were created by local firm Rinka Chung Architects, with the work graciously donated to MPM by firm owner Matt Rinka.

Additionally, Milwaukee firm Zimmerman Architectural Studios used MPM as a case study for their design teams to create several concepts on sites of their own choosing, one of which is being released today.

In addition to the visual concepts and animations, the Museum has released several other materials, including a future energy usage study by Affiliated Engineers in Madison, a case study created by Gallagher & Associates, and an extensive FAQ document about a future museum at www.mpm.edu/future.

This website will be updated with the latest information as MPM moves forward with identifying a site for the new museum, and as additional architectural concepts are released later in 2018. 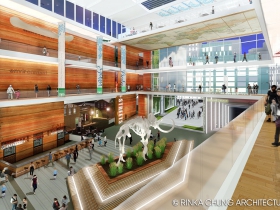 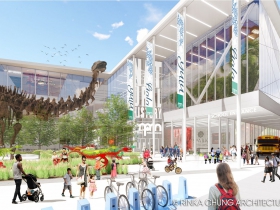 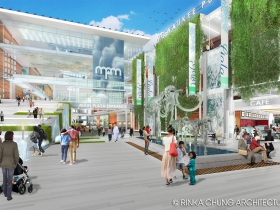 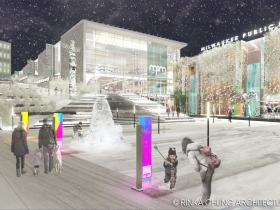 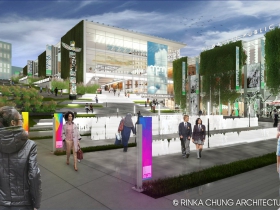 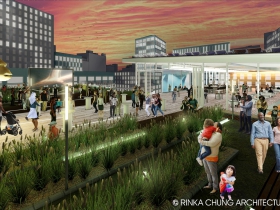 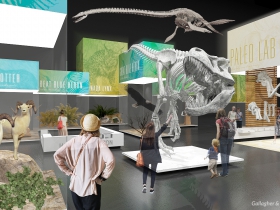 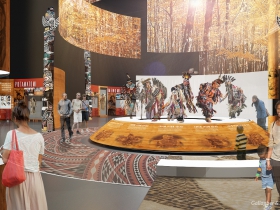 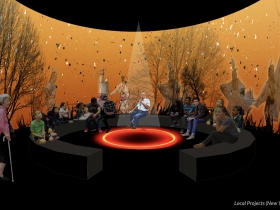 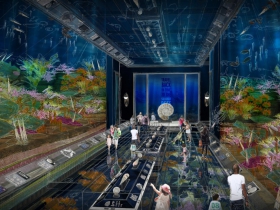 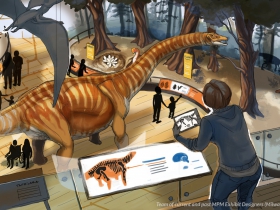 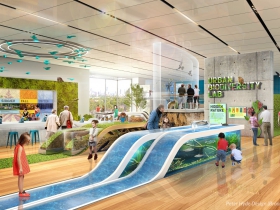 About the Milwaukee Public Museum
The Milwaukee Public Museum is Wisconsin’s Natural History Museum, welcoming over half a million visitors annually. Located in downtown Milwaukee, the Museum was chartered in 1882, opened to the public in 1884, and currently houses more than 4 million objects in its collections. MPM has three floors of exhibits that encompass life-size dioramas, walk-through villages, world cultures, dinosaurs, a rainforest, and a live butterfly garden, as well as the Daniel M. Soref Dome Theater & Planetarium.

Milwaukee Public Museum to Reopen to the Public on August 21