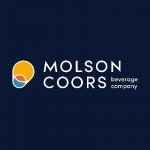 Miller Lite Free Rides will provide safe and free rides on all MCTS routes starting at 8 p.m. on Monday, December 31 until end of regular service. Several popular bus routes – GreenLine, BlueLine, Routes 14, 15, 19, 27, 30/30X – will have extended service until 4 a.m. The GoldLine will extend service to Brookfield Square Mall until 3 a.m.

Last year marked the 30th anniversary of the Free Rides program which has provided more than 6.4 million people in 27 communities with safe rides as part of an ongoing commitment to helping consumers Celebrate Responsibly®.

“Miller Lite believes in making an impact on the Milwaukee community by helping it Celebrate Responsibly,” said Jim Kanter, Wisconsin General Manager for MillerCoors. “Through our partnerships with MCTS and Beer Capital Distributing, we are providing Milwaukee partygoers a range of options to get home safely and prevent drunk driving.”

Miller Lite Free Rides has provided more than 544,000 safe rides to residents and visitors of Milwaukee since the program began locally in 1988.

“Miller Lite Free Rides is an important holiday tradition in southeast Wisconsin,” said Chris Abele, Milwaukee County Executive. “Anyone heading out to ring in the New Year can count on MCTS to be their designated driver.”

“Teaming up with Miller Lite and MCTS to help beer drinkers celebrate responsibly with free, safe and convenient transportation on New Year’s Eve continues to be a great way to kick off the new year,” said David Neville, President at Beer Capitol Distributing.

As part of the 2025 Global Goals MillerCoors developed in partnership with Molson Coors, MillerCoors aims to implement impactful programs to prevent drunk driving in every market where beer is sold. Designated driver and safe ride programs like Miller Lite Free Rides are critical components of meeting that goal. 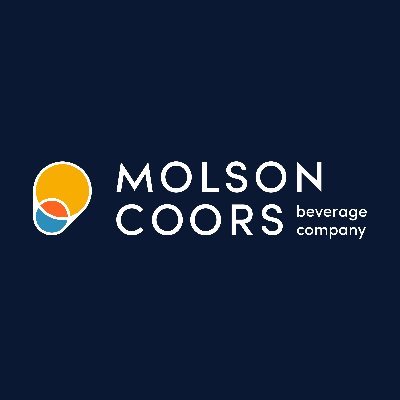