The Associated General Contractors of Greater Milwaukee (AGC) today announced that Mike Fabishak, the association’s CEO for the past two decades will be stepping down next year.

Fabishak began in his current role as CEO in 1998 and led their operations and management, building the AGC into the largest commercial construction association in the state. During his tenure, he guided over 350 general contractors, subcontractors and suppliers—who were responsible for over $35 billion of commercial construction in the Greater Milwaukee area. Notable projects include: We Energies Power Plant, Miller Park, Fiserv Center, NML, Calatrava Wing of the Milwaukee Art Museum the Modern and University Tower.

As Chief Executive Officer, he played a critical role in helping the association adapt to significant changes in the construction industry. He served as a champion in prioritizing new construction technologies, establishing partnerships to promote increased diversity, worked to align multiple workforce development initiatives, fostered increased union/management cooperation and partnerships, and served as the industry’s chief lobbyist in Madison. This was in addition to leading the AGC staff and providing numerous association programs and services.

“Fabishak has contributed over 20 years of achievement on behalf of the AGC and its membership. His work ethic, command of complex issues/relationships and devotion to the construction industry and community at large have been exemplary,” said Jeremy Shecterle, President of the AGC. “He has been a mentor to many, and his influence has made an indelible impact on a generation of individuals in our industry.”

Prior to being named Chief Executive Officer of AGC, Fabishak served in a variety of leadership roles. From 1987 to 1998, he was the Executive Vice President of the Metropolitan Builders Association of Greater Milwaukee, where he was instrumental in creating the Home Builders Expo at the Milwaukee Convention Center, revitalizing the Annual Parade of Homes and growing the organization into one of the largest (1,200 member companies) in the Midwest.

From 1982 to 1987, Fabishak served as a Senior Administrative Aide to United States Congress Jim Moody from Milwaukee.

The Associated General Contractors of Greater Milwaukee is a commercial construction trade association established in 1912 that serves over 350 commercial general contractors, subcontractors and suppliers in Southeastern Wisconsin. 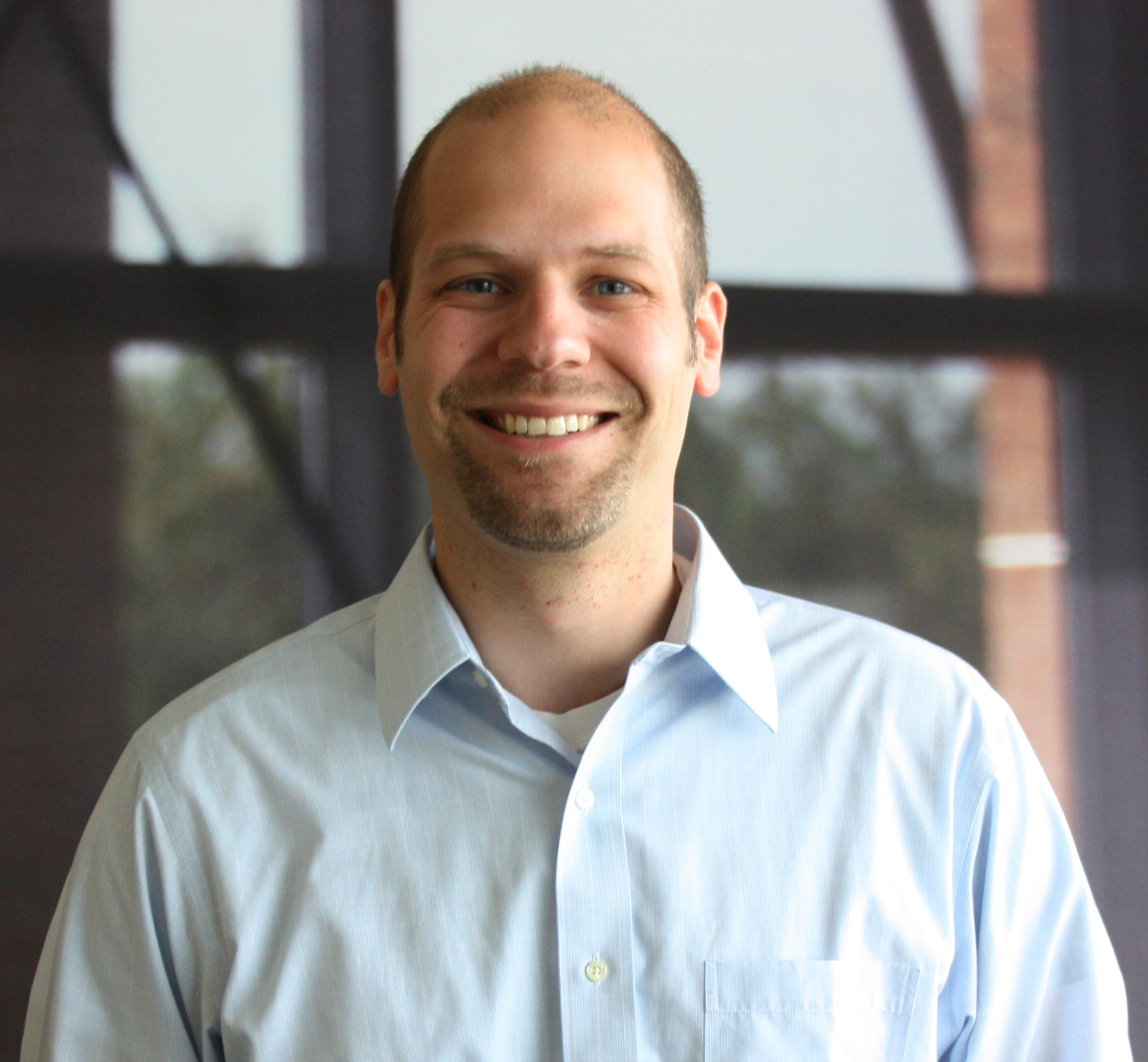 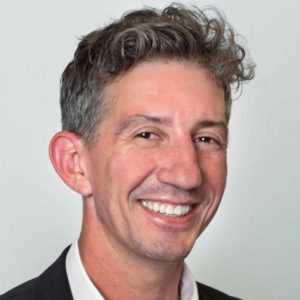