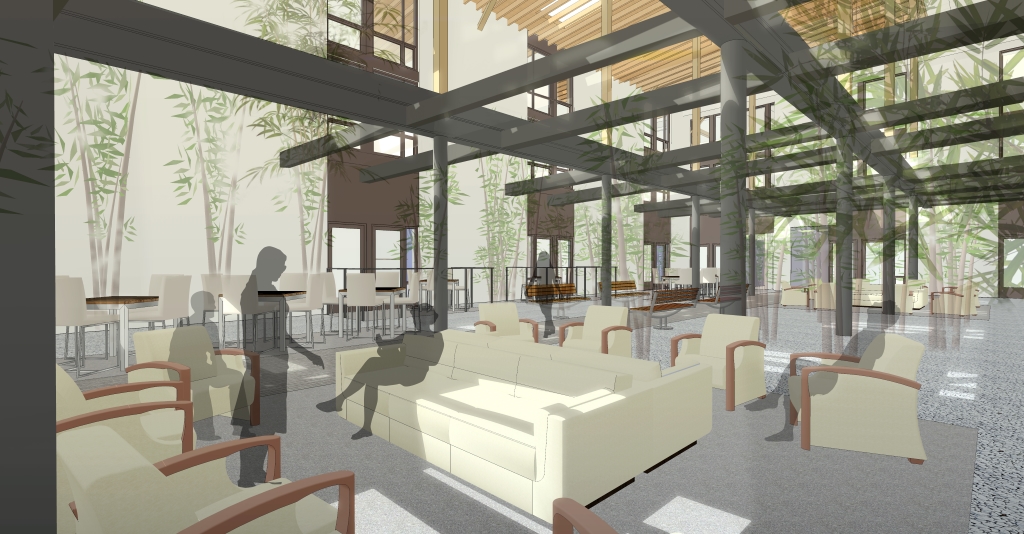 Blue Ribbon Management LLC, Milwaukee, Wisconsin, submitted to the City of Milwaukee Plan Commission today its plans for a multi-purpose educational facility that will be developed through the restoration, renovation and interior modification of the former Pabst Bottling facility (Building 29), located between 9th and 10th streets and Juneau and Highland in the northwest corner of Downtown Milwaukee.

Michael Kelly, Vice President of Blue Ribbon Management, said that the new facility would include student housing space, hotel space for visiting guests, students and professors, classrooms, amenities and a publically accessible food court. The Plans which were submitted today are scheduled to be reviewed by the Plan Commission at its regular meeting on November 10. Subject to Plan Commission approval and a certificate of appropriateness from the City of Milwaukee Historic Preservation Commission, construction would begin this winder with the building ready for occupancy in the Fall of 2016. The building will contain two-, three- and four-bedroom configurations (both one and two story), have extended-stay hotel rooms and a full amenities package including a large exercise facility.

“We anticipate that students from throughout the world attending Milwaukee area colleges and universities will utilize this facility as their home away from home, while attending classes in our community,” Mr. Kelly said. “We have been working on this project for over three years and have received great cooperation from the universities and colleges in our area. Working with HGA, a Milwaukee-based architectural firm, under the direction of the renowned architect, Jim Shields, and KM Development Corp., a Milwaukee-based construction firm, we have created one of the most dynamic multi-use educational facility in the United States. We will fully utilize the great historic bones of this building by following the guidelines established for historic preservation by the National Parks Service, the State of Wisconsin and the City of Milwaukee Historic Preservation Commission. We look forward to making a full presentation before the Plan Commission on November 10. Once we have received all the necessary approvals, we will be making further announcements as to the nation and scope of the international educational programs that will be involved with this facility and their positive impact on the entire Milwaukee community,” Mr. Kelly concluded.

John Kersey, President of The Brewery Project LLC said that the transaction transferring ownership from The Brewery Project to Blue Ribbon Management was expected to be completed later this year. “We think this new, yet historic facility will make a positive contribution to the well-being of our community and its ability to attract students and educators from throughout the world who will hopefully choose to live, work and invest in Milwaukee after they have completed their educational pursuits,” Mr Kersey said.

Released by The Brewery Project LLC and Blue Ribbon Management. 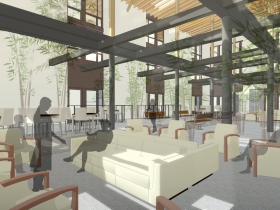 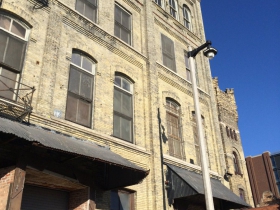 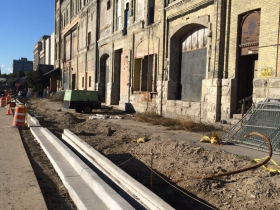 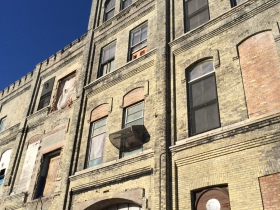 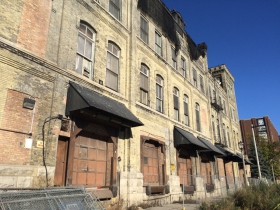 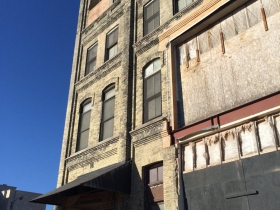