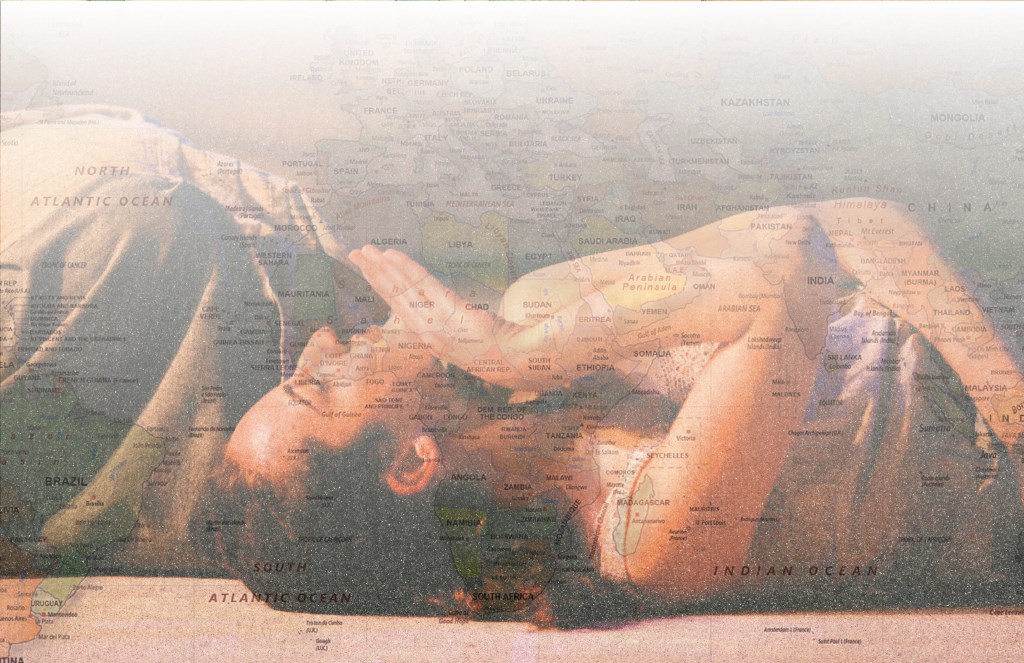 Song from the Uproar

Milwaukee, WI  (April 7, 2016)…Milwaukee Opera Theatre and Wild Space Dance Company present the Milwaukee premiere of Missy Mazzoli’s Song from the Uproar, drawn from the journals of Swiss adventurer Isabelle Eberhardt (1877-1904). Through poetic vignettes, expressive dance and a shimmering score, Song from the Uproar honors a woman of indomitable spirit who forged a remarkable life. Performances are at May 6, 8:00 p.m.; May 7, 4:00  & 8:00 p.m.: and May 8 at 2:00 p.m. at the Broadway Theatre Center Studio Theatre, 158 N. Broadway.  Tickets are $28.50 for adults, $18.50 for students and seniors and can be purchased online at www.milwaukeeoperatheatre.org or www.wildspacedance.org or by calling the Broadway Theatre Center box office at 414/291-7800.

“We chose Missy Mazzoli’s Song from the Uproar because it is a ravishing multi-media event inspired by a woman of unusual strength and adventurous spirit,” says Milwaukee Opera Theatre Director Jill Anna Ponasik. “Isabelle Eberhardt chose to wander rather than remain still.  Her loneliness and struggle to form a meaningful life in the face of social and physical barriers still resonates today.  Written by a rising star in contemporary music, Song of the Uproar invites audiences into Isabelle’s dreams as she encounters love, loss, danger and sacrifice.”

New York composer Missy Mazzoli became captivated by Isabelle’s journals and story in 2011, working with librettist Royce Vavrek to create Song from the Uproar. Drawn from Isabelle’s writings, Uproar unfolds in surreal episodes that reveal how her nomadic experiences in North Africa mirrored her quest for self-discovery. Dance was incorporated into the original production, which premiered in New York in 2012 to critical acclaim. The New York Times wrote “…in the electric surge of Ms. Mazzoli’s score, you felt the joy, risk and limitless potential of free spirits unbound…”

“Song from the Uproar offered an opportunity for us to collaborate with Debra Loewen and Wild Space, a company I have admired for years,” says Ponasik. “Uproar is not a text-heavy opera, instead it communicates in images and instrumental landscapes that pulse with restless energy.  It’s those passages and the story itself that first made me think of Wild Space as a partner.”

At 20, after her losing her family, Isabelle Eberhardt left Switzerland for a nomadic life in North Africa. Flaunting 19th-century conventions, she traveled through the desert on horseback, dressed as a man, drank, smoked, and lived with her husband before marriage. At 27, she drowned in a flash flood, leaving a written testament to her short, remarkable life.

“Pages of Isabelle’s journal had to be pulled from the flood and dried or much of her legacy would be lost,” says Loewen. “That became a starting point as we developed our vision for the production.  Paper and book-making will frame the performance, making a connection between Isabelle’s past and our present.”

The 75-minute performance will run without an intermission.  Song of the Uproar is supported in part by sponsorships and grants from John Shannon & Jan Serr, Foley & Lardner, LLP, Infinity Benefit Solutions, JONCO Industries, Scott Wick/RBC Wealth Management, Supporters of Opera Singers, Milwaukee County CAMPAC, the United Performing Arts Fund and the Wisconsin Arts Board, with funds from the State of Wisconsin and the National Endowment for the Arts.

Milwaukee Opera Theatre creates dynamic, singer-centered art by exploring the beauty of the human voice, sparking the imagination of both audiences and artists and transforming the bountiful landscape of classic and contemporary lyric theatre. For more information, visit www.milwaukeeoperatheatre.org.

Led by Founder/Artistic Director Debra Loewen, Wild Space Dance Company is celebrating three decades of inventive performances and innovative outreach programs. Known for site-specific works and artistic collaborations, Wild Space takes audiences on adventures through built and natural landscapes, visual art, history and the human condition through wry humor, clever choreography and emotionally-charged dance. An affiliate of UPAF, Wild Space is a company-in-residence at Lincoln Center Middle School of the Arts in Milwaukee and Lawrence University in Appleton.  Wild Space performances programs are supported in part by grants from UPAF, Milwaukee County CAMPAC and the Wisconsin Arts Board with funds from the State of Wisconsin and the National Endowment for the Arts.  For more information, call Wild Space at 414/271-0307 or email info@wildspacedance.org. 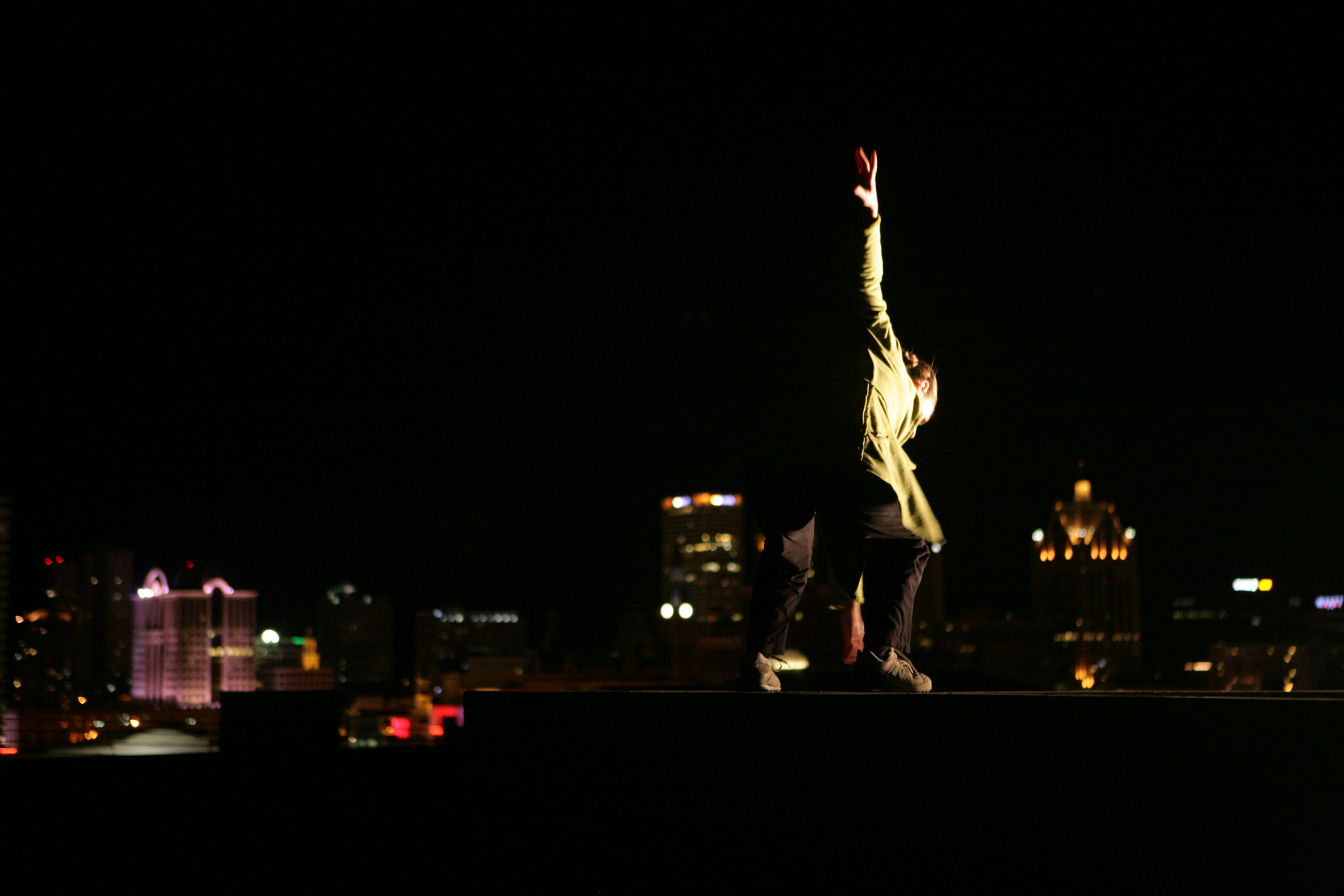 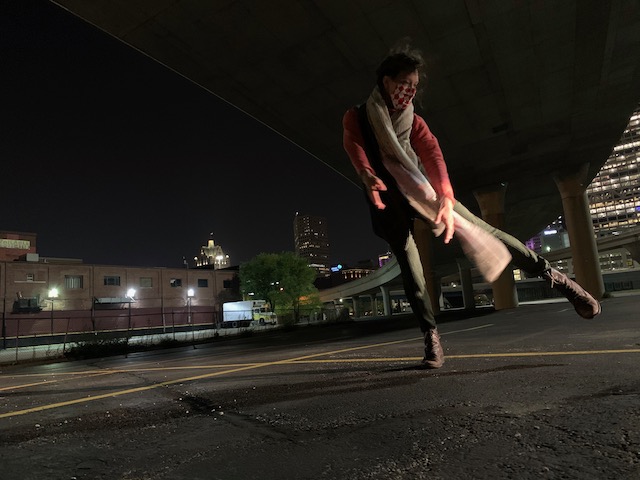