Vukmir Kicks off Senate Campaign with Lobbyists, Elite in DC 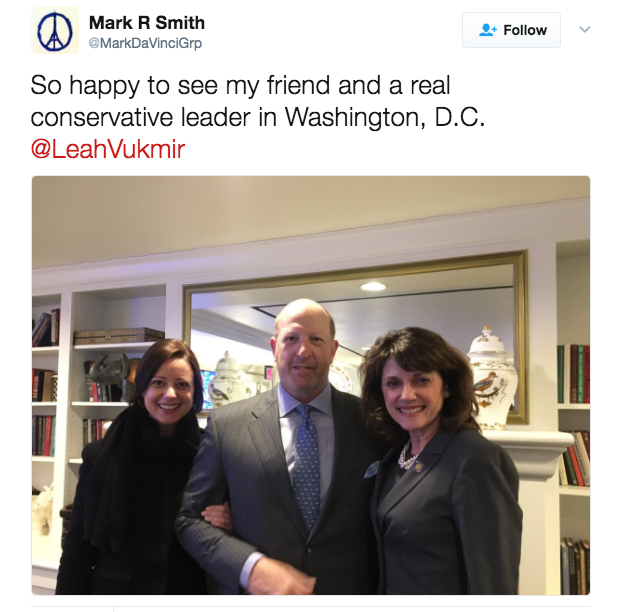 And photos of her at the Capitol Hill Club 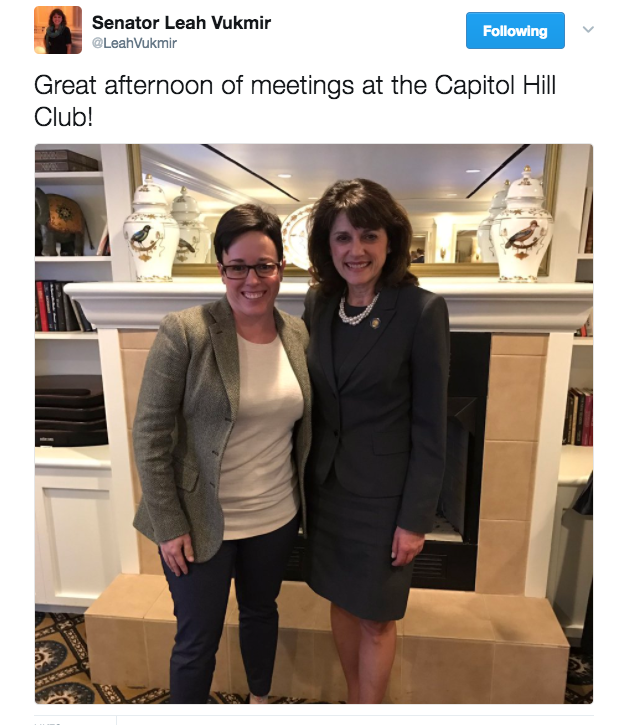 The next day, D.C. Leah ran into a bunch insiders familiar with the D.C. beltway crowd that she had to share: 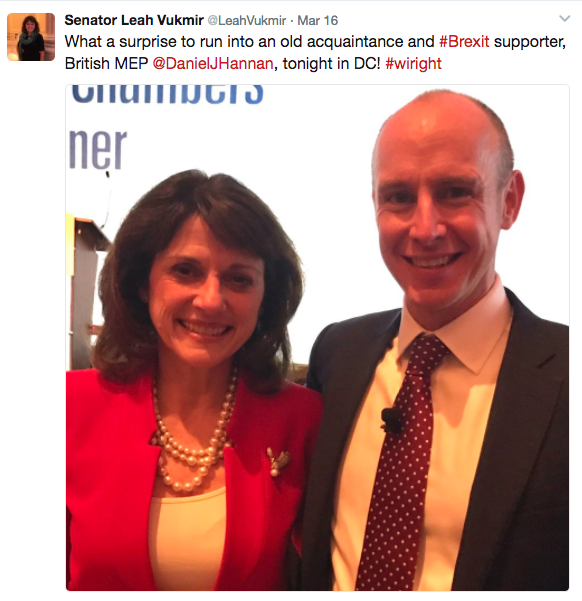 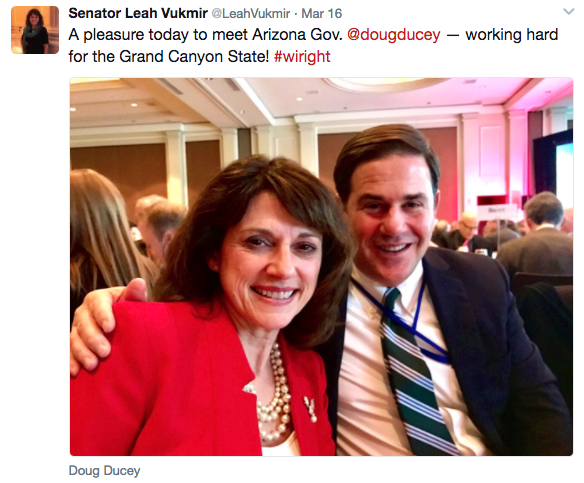 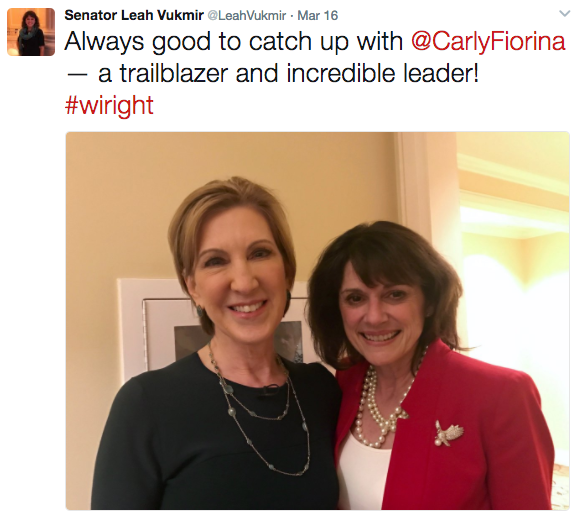 And this was just her first two days in D.C. courting insider support.

Wisconsin Democrats on the Anniversary of the VRA

WisDems and Arena, in Partnership with the DNCC and BFP, Announce Free, All-Virtual Campaign Academy

DPW Statement on Changes to the Democratic National Convention