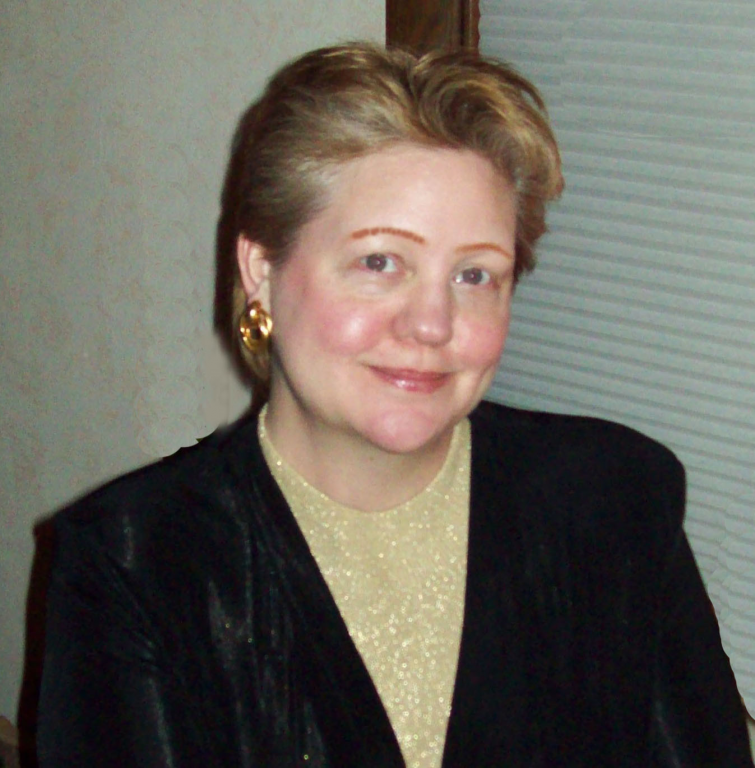 Milwaukee, WI – Next Act Theatre is pleased to welcome theatre colleague Jane Flieller to its administrative staff as the new Development Director. Ms. Flieller comes to the position with over 30 years of experience in Milwaukee’s nonprofit arts sector. Since 1998, she operated In Tandem Theatre with co-founder and husband, Chris Flieller. The Fliellers chose recently to end the producing aspects of In Tandem in order to pursue other interests.

“It’s really a classic case of another door opening as the first one is closed,” says Next Act Producing Artistic Director, David Cecsarini. “In an early conversation about In Tandem’s closing, Jane told me that she very much enjoyed her development responsibilities, but the never-ending demands of hands-on work that running a small theatre requires had taken its toll. Jane’s newfound availability is extremely fortunate for us. You can lose a lot of institutional memory with a switch in any major administrative position, but Jane’s familiarity with many of the same foundations, government entities and individual patrons known to Next Act will go a long way to mitigate that loss. And she certainly knows the ins and outs of the theatre business. We’re very glad she’s onboard.”

“I’m very excited to take what I’ve learned from In Tandem in the area of fundraising and development and apply them to Next Act Theatre,” says Jane. “Being so familiar with the staff and the work Next Act does is a big bonus.”

Jane is delighted to join the Next Act team having most recently served as Producing Director for In Tandem Theatre, a Milwaukee-based theatre company she co-founded with her husband, Chris. Her work with In Tandem culminated in twenty-one years of producing critically-acclaimed, exciting live theatre, for which she received an Artist of the Year Award from the Milwaukee Arts Board, a Lifetime Achievement Award from the 2019 Footlights People’s Choice Awards, and numerous Best of the Year Recognitions through the Milwaukee Journal Sentinel and the Shepherd Express.

The mission of Next Act Theatre is to engage the hearts and minds of audiences with compelling and intimate theatre productions intended to stimulate thought, foster the exchange of ideas and promote the development of new perspectives and understanding. Next Act Theatre celebrates 30 years of professional theatre in the 2019-20 season.

Next Act Theatre is a proud member of the United Performing Arts Fund (UPAF). 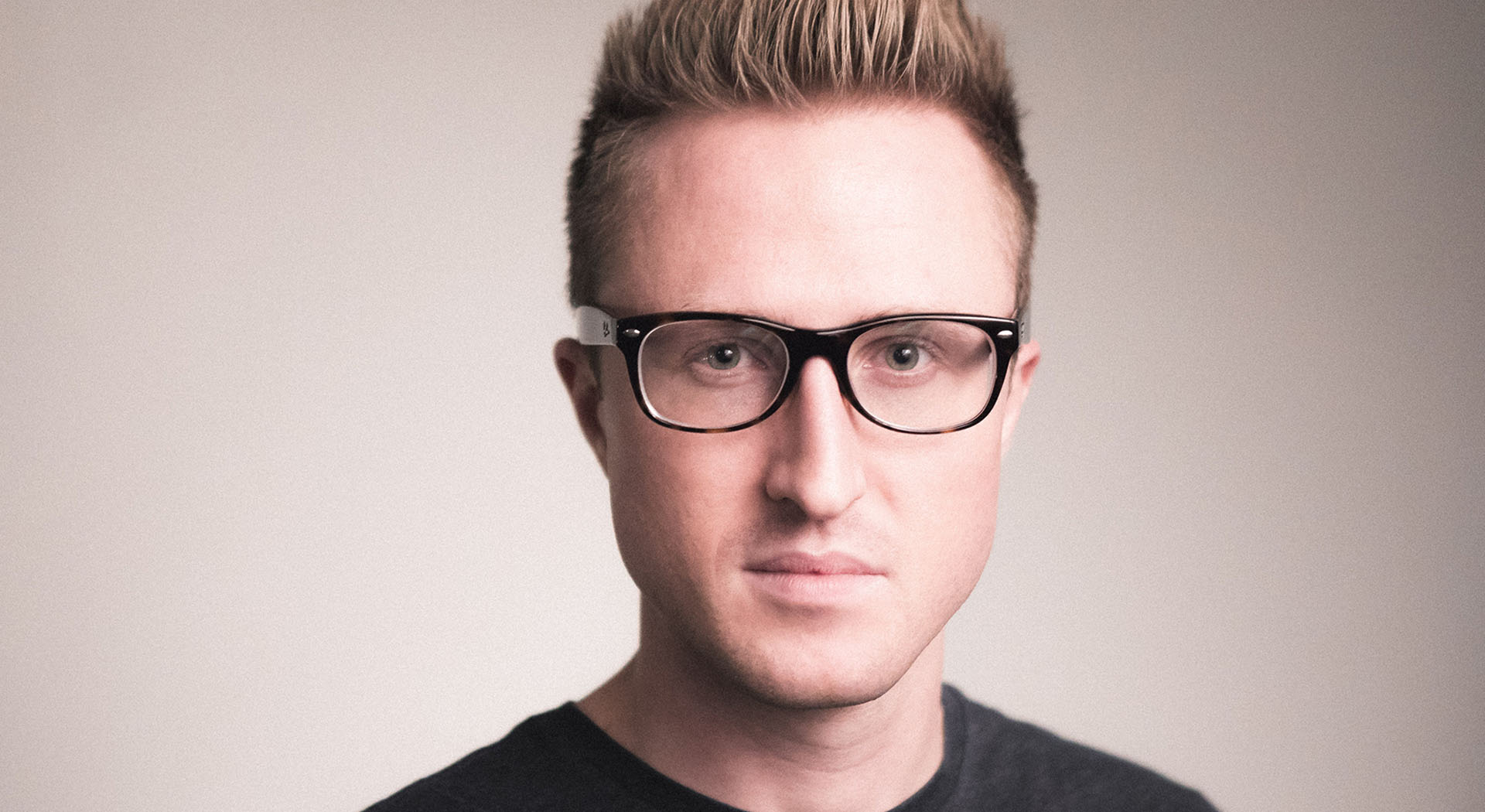 Chicago Artistic Director to Join Next Act Theatre in December 2022 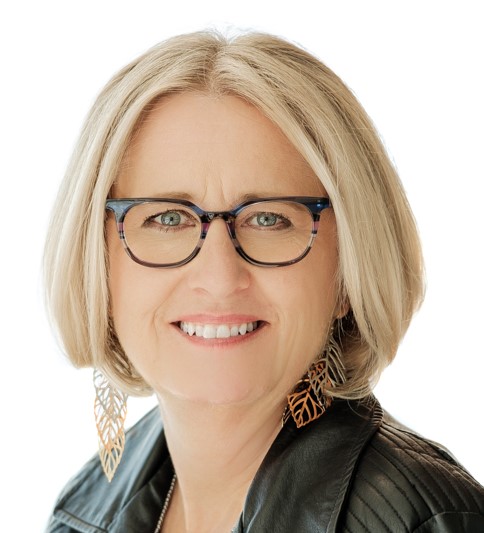 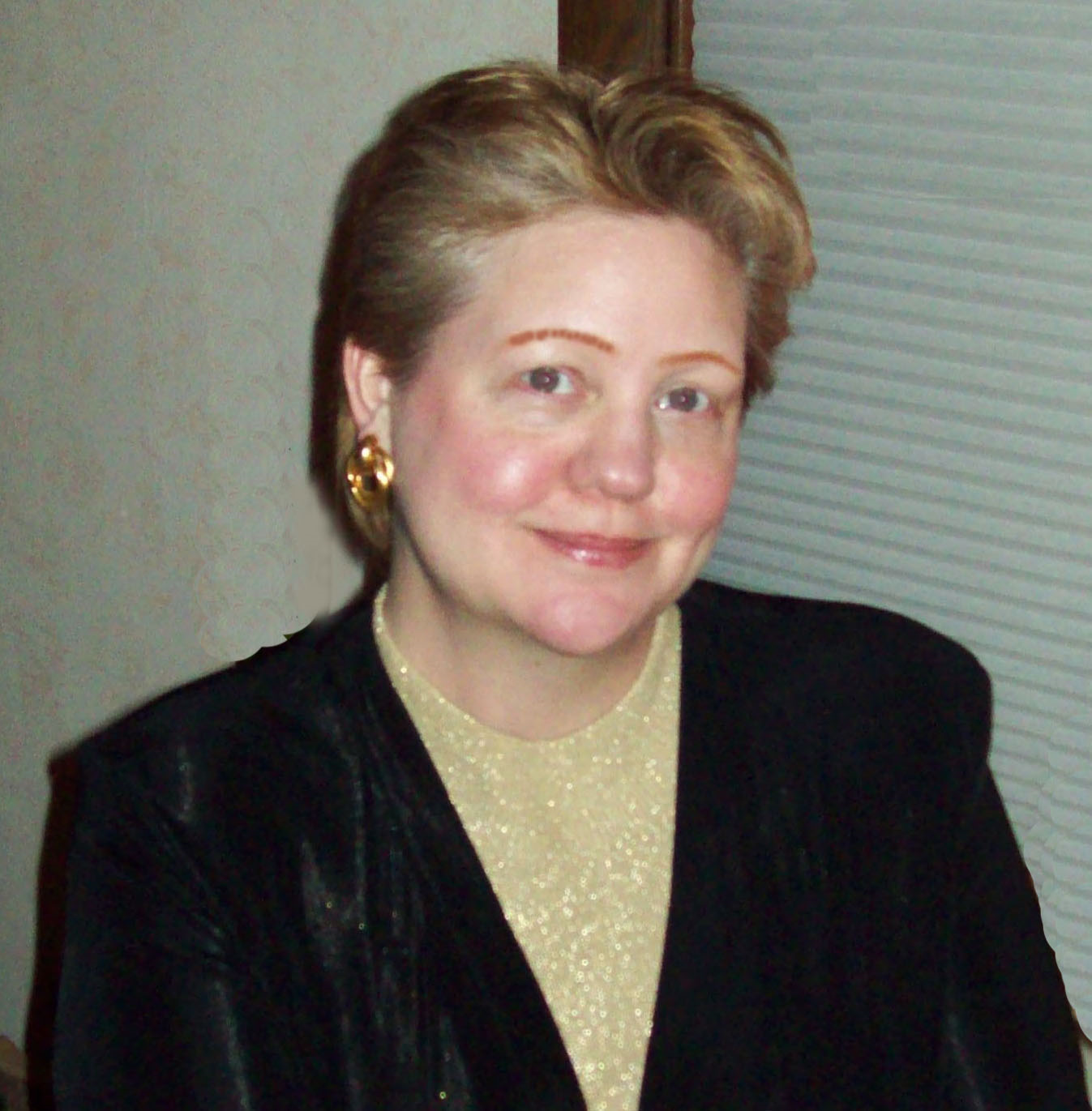 Plenty of Horne: Where Does “Conversion Therapy” Go Next? by Michael Horne