"I’ve said all along that my goal is to build a Wisconsin where people come together to invest in a brighter future for everyone..."

MILWAUKEE – Governor-elect Tony Evers today announced the appointment of secretaries for the Departments of Administration, Corrections, Natural Resources, and Tourism.

“I’ve said all along that my goal is to build a Wisconsin where people come together to invest in a brighter future for everyone, and I believe that starts with assembling a Cabinet that represents Wisconsin values,” Governor-elect Tony Evers said. “The broad depth of experience this team brings to our state will ensure that we bring science back to the Department of Natural Resources; that we can reform our criminal justice system and address racial disparities while improving public safety; that we can highlight for the world all that Wisconsin has to offer; and that we do it all by running an efficient, effective government that is focused on bipartisan solutions, not political fights. On behalf of myself and Lt. Governor-elect Mandela Barnes, I am thrilled to welcome our new cabinet secretaries to the team. I look forward to partnering with them as we begin to tackle the problems we face and improve our state.”

“I am honored to have the chance to work with Governor-elect Evers and his team as we build a government that can shape lives and futures in the state we love,” said Joel Brennan. “Serving in the administration is a major responsibility but a fabulous opportunity, and I can’t wait to do great and important things together with this team.”

“We have much work to do, but I share Governor-elect Evers’ vision to maintain public safety, build safer communities and create resources that are effective and responsive to people, as well as recognizing the value and human dignity in every person,” said Kevin Carr. “I’m grateful for the opportunity.”

“It is an honor to serve as Secretary of Tourism, along with my esteemed fellow cabinet members, under the leadership of Governor-elect Evers,” said Sara Meaney. “I look forward to working collaboratively with the leaders of our State Legislature to ensure that all people from all walks of life feel welcomed with warm Wisconsin enthusiasm and inspired to put our great state at the top of their travel lists.”

“Words cannot express how humbled and honored I am to serve as the secretary of the Department of Natural Resources,” said Preston Cole. “As a natural resource professional, I endeavor to work tirelessly to serve the citizens of Wisconsin by restoring our rich history of conservation.”

Joel Brennan has served as the CEO of Discovery World since 2007. Prior to that role, he was the Executive Director of the Redevelopment Authority of Milwaukee and the Vice President of the Greater Milwaukee Convention and Visitors Bureau. Mr. Brennan also spent time working at Miller Brewing after beginning his career as a legislative assistant to Milwaukee Mayor Tom Barrett when Mayor Barrett served in Congress.

Mr. Brennan received his undergraduate degree from Marquette University and his Master’s from the University of Chicago.

Kevin A. Carr, Department of Corrections

He received his undergraduate degree from Concordia University and is a graduate of the Northwestern University School of Police Staff and Command and the FBI National Academy in Quantico, Virginia.

Preston Cole currently serves as the Commissioner of the Milwaukee Department of Neighborhood Services. Mr. Cole drew distinction for becoming the first African-American forester hired by the Conservation Department. Previously, Mr. Cole was the Director of Operations for the City of Milwaukee Department of Public Works. In this position he was responsible for 2400 employees, O&M and Enterprise budgets of $300 million and a capital budget of $108 million. Additionally, he previously served as the former Parks Superintendent for the City of St. Louis, as well as a Resource Forester for the Missouri Department of Conservation.

He holds a Bachelor of Sciences degree from the University of Missouri-Columbia in Forest Management.

Sara Meaney currently serves as the Chief Marketing and Development Officer for Milwaukee Film and has served on the Board of Directors for the organization since 2012. Ms. Meaney brings more than 20 years of marketing experience, most recently as managing director at BVK, a full-service, top 25 advertising agency. In early 2009, Meaney launched the strategic communications firm Comet Branding. The company merged with Hanson Dodge Creative in 2011, where Meaney then served as partner and president.

She holds a Bachelor of Science degree in Psychology from UW-Madison. 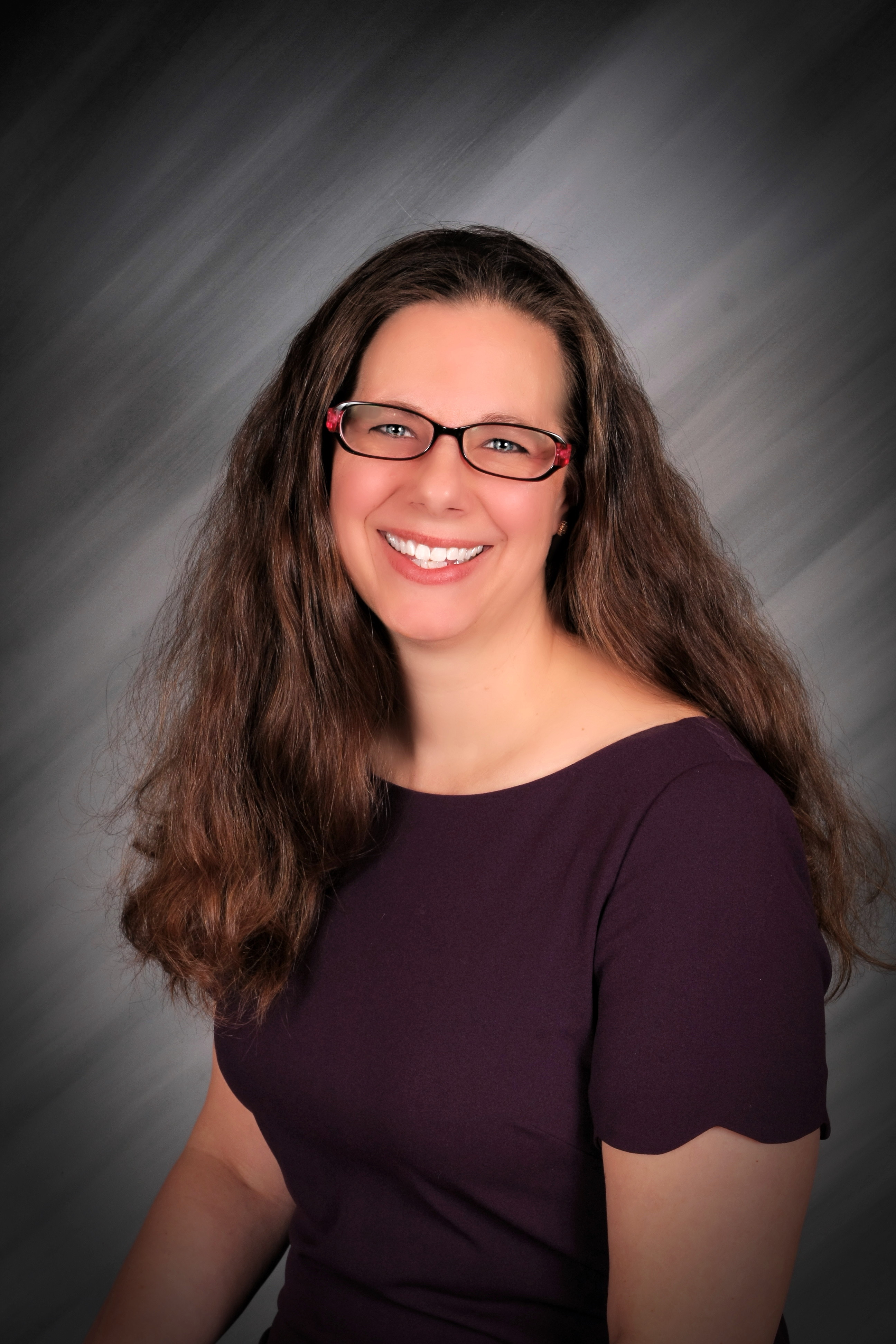