“If I had one beer to brew and drink for the rest of my life it would be kölsch,” said Head Brewer Corey Blodgett. “It is soft, delicate, and one of the hardest beers to brew. It defines not only a style but a culture. Köln, much like Milwaukee, has working class roots and a unique strong heritage. My hope is Milwaukee adopts Treffpunkt like Köln has adopted Kölsch.”

This new addition brings the total number of Gathering Place beers to 9, with several more coming in the next few weeks, including a German steam beer, and a dark rye lager. 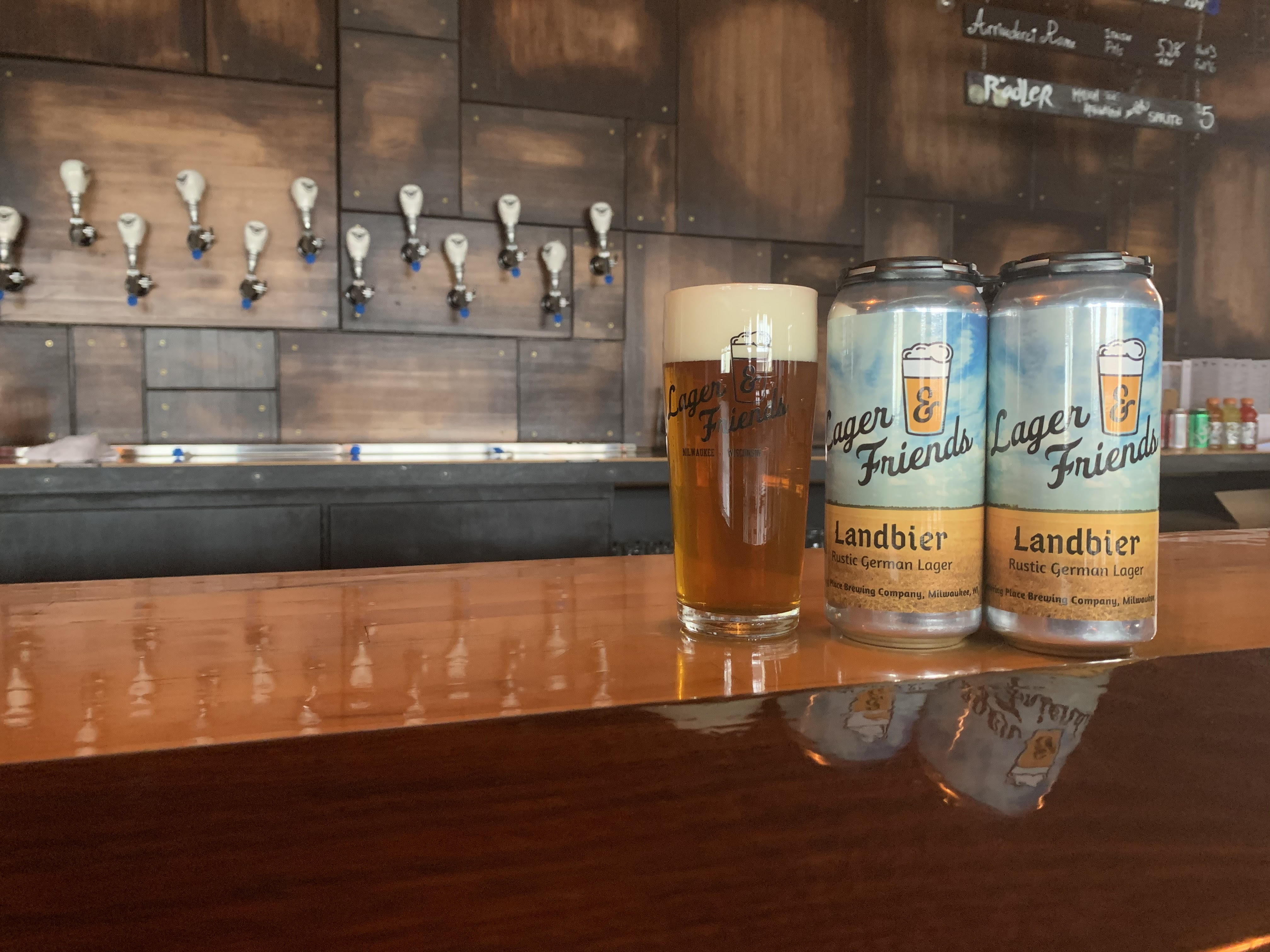 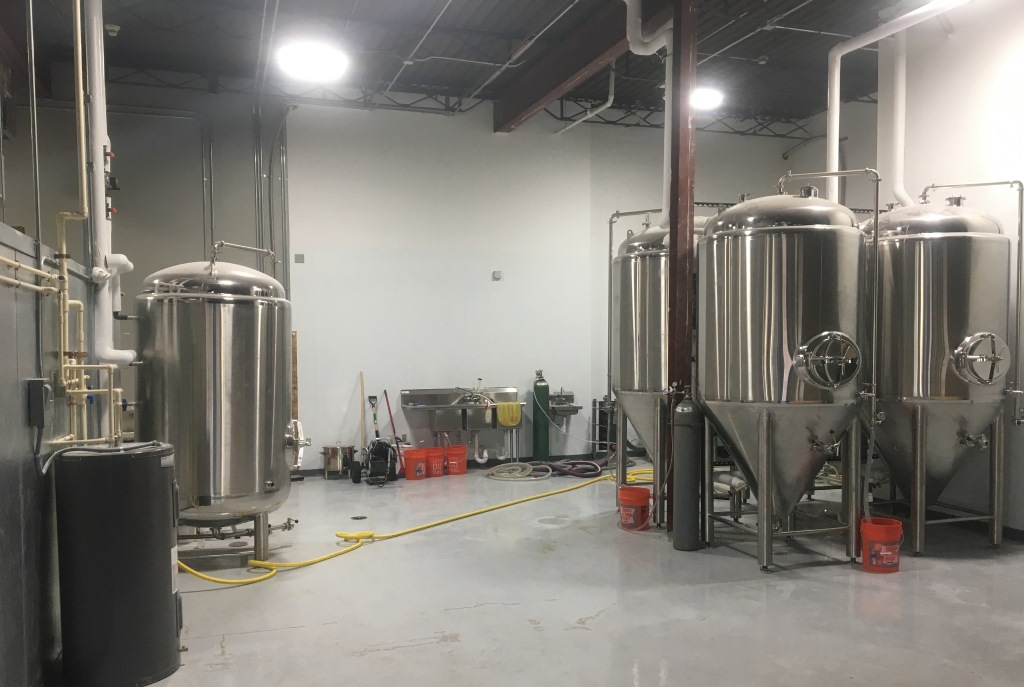